Rona started her career in 2003. The first project with her participation was a TV comedy show, Pijamas. In 2015 Rona played the main role in the series Fauda. The series had four seasons. 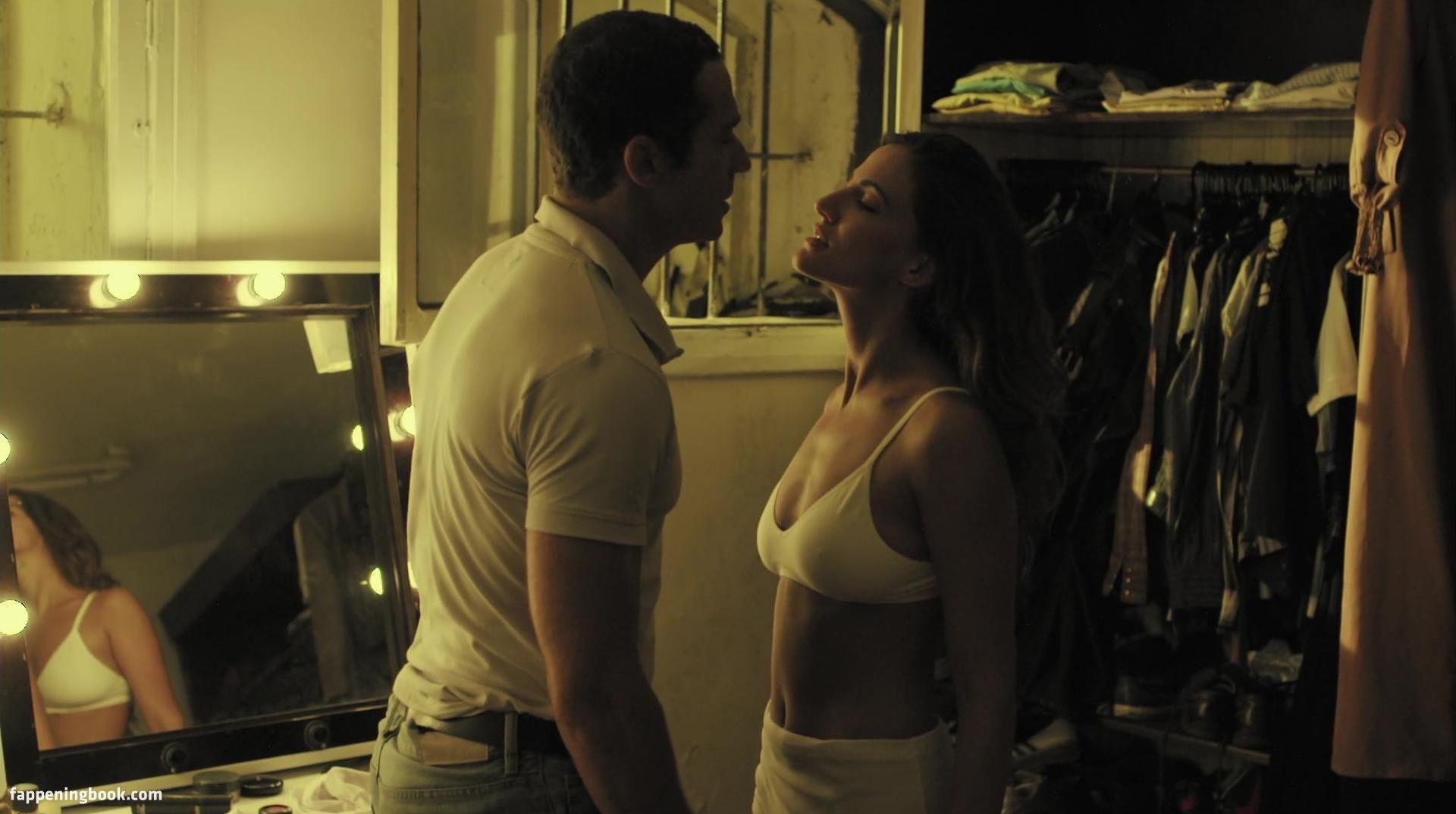 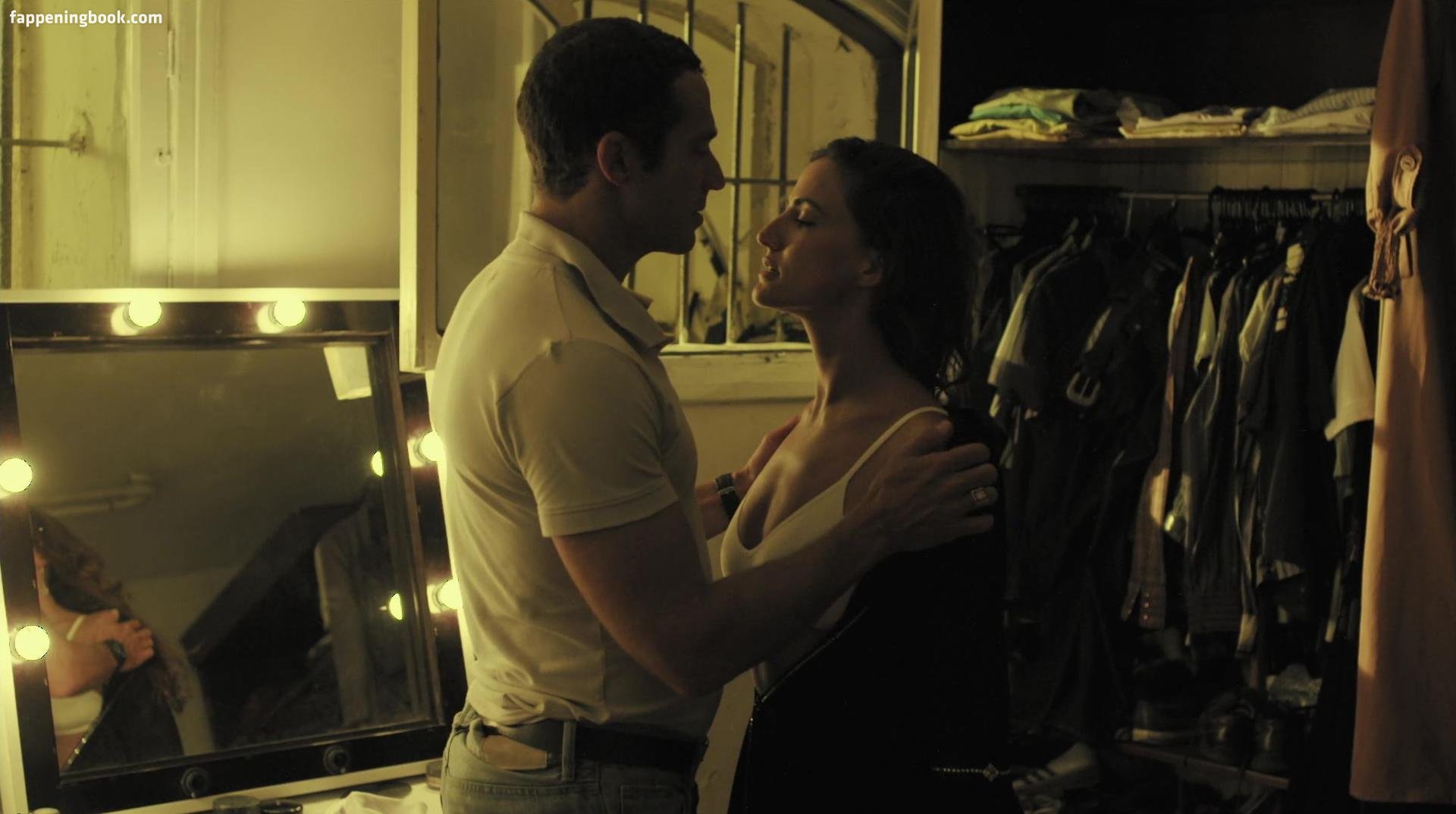 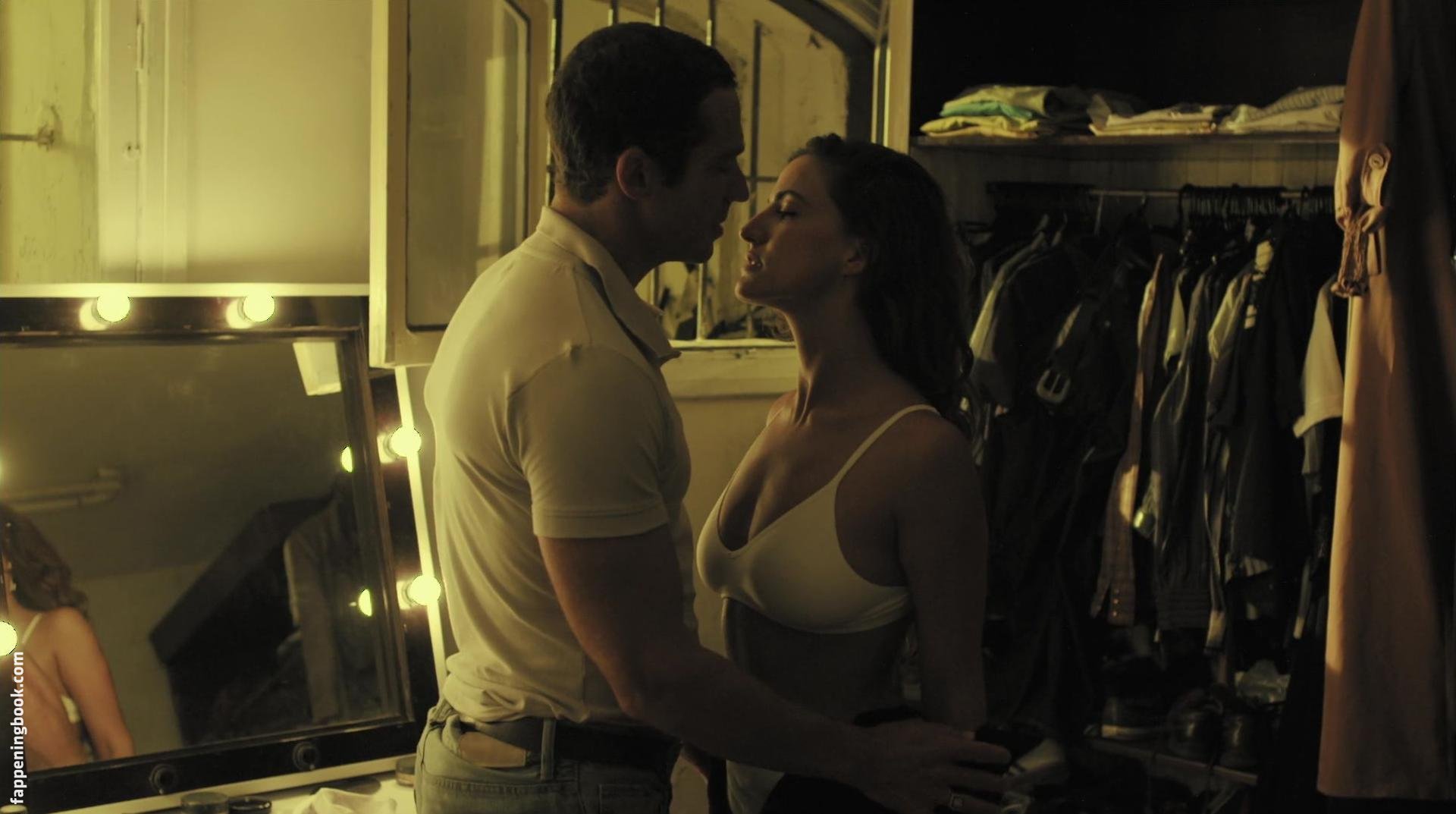