Martha Plimpton received education at Professional Children’s School. She made the debut in 1981 in the film Rollover. Martha also played in the pictures: Eye of God, Remember Me, Hello Again, Pecker and others. The actress is the winner of the Tony Award and Emmy Award. 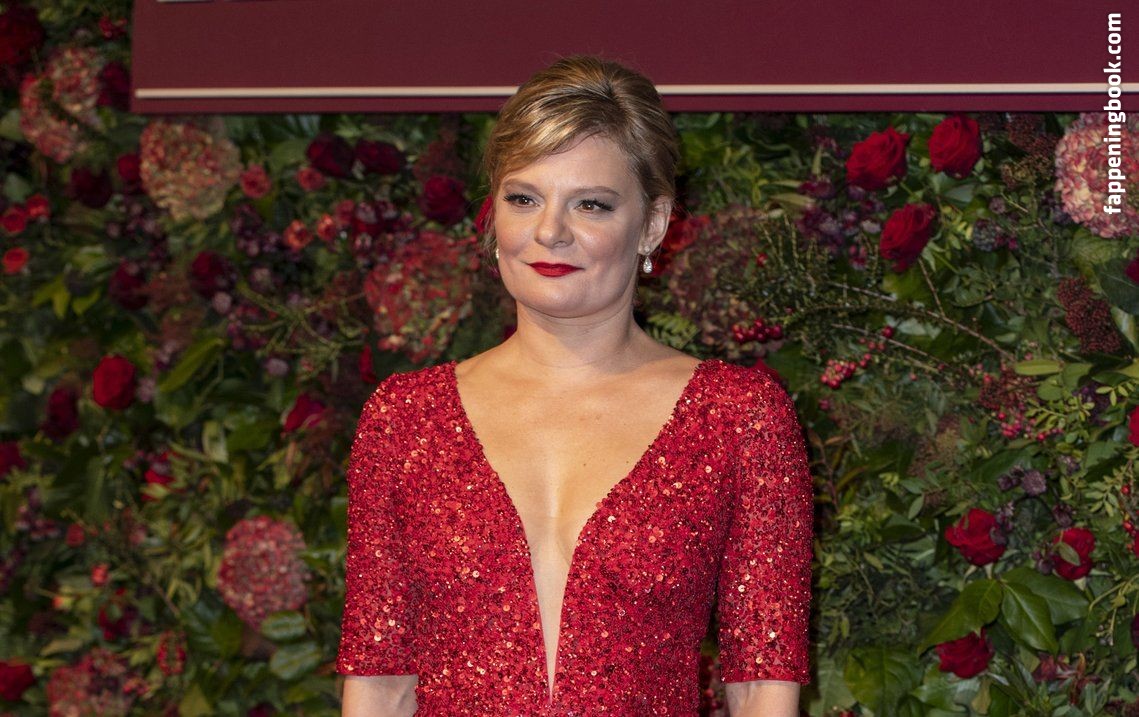 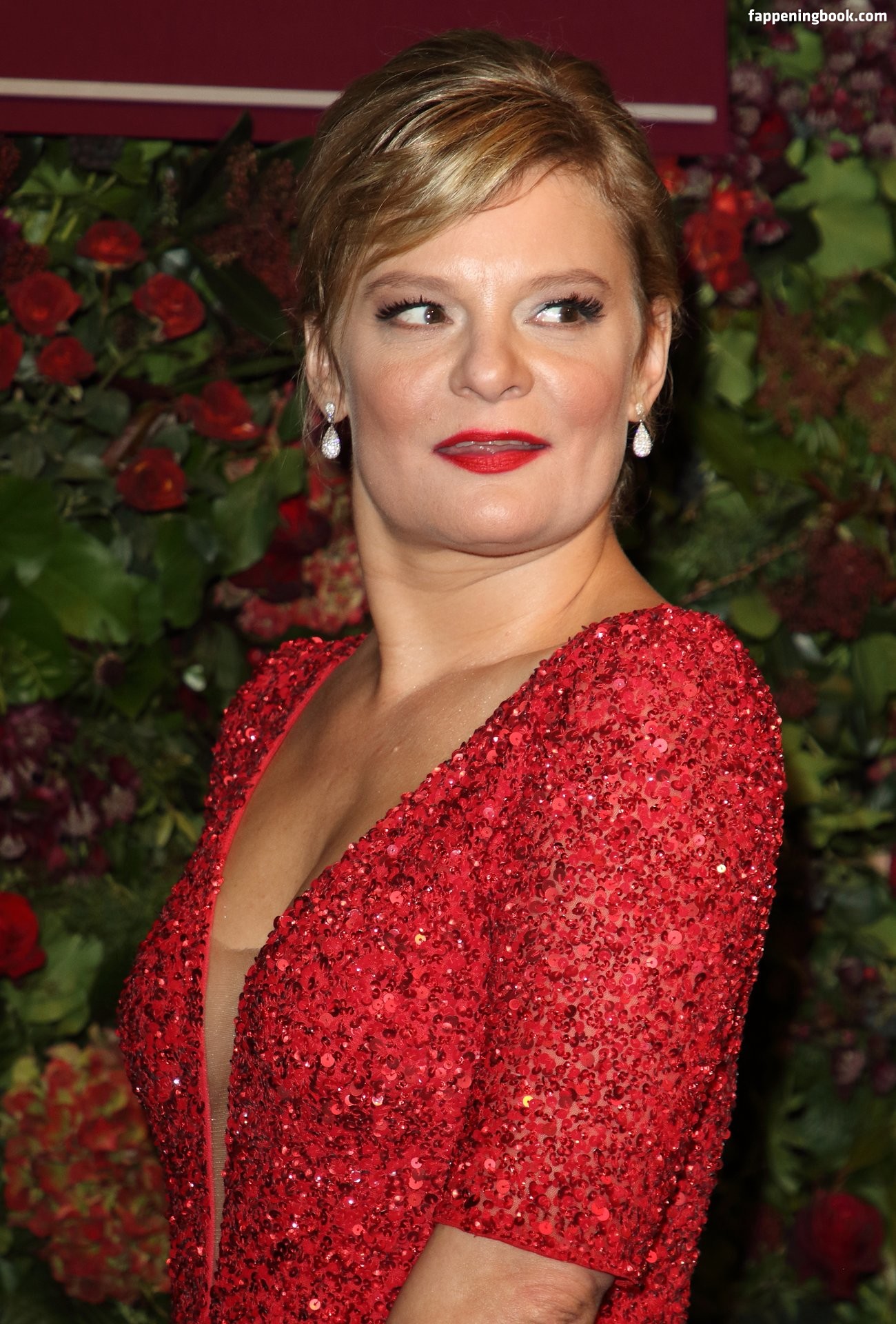 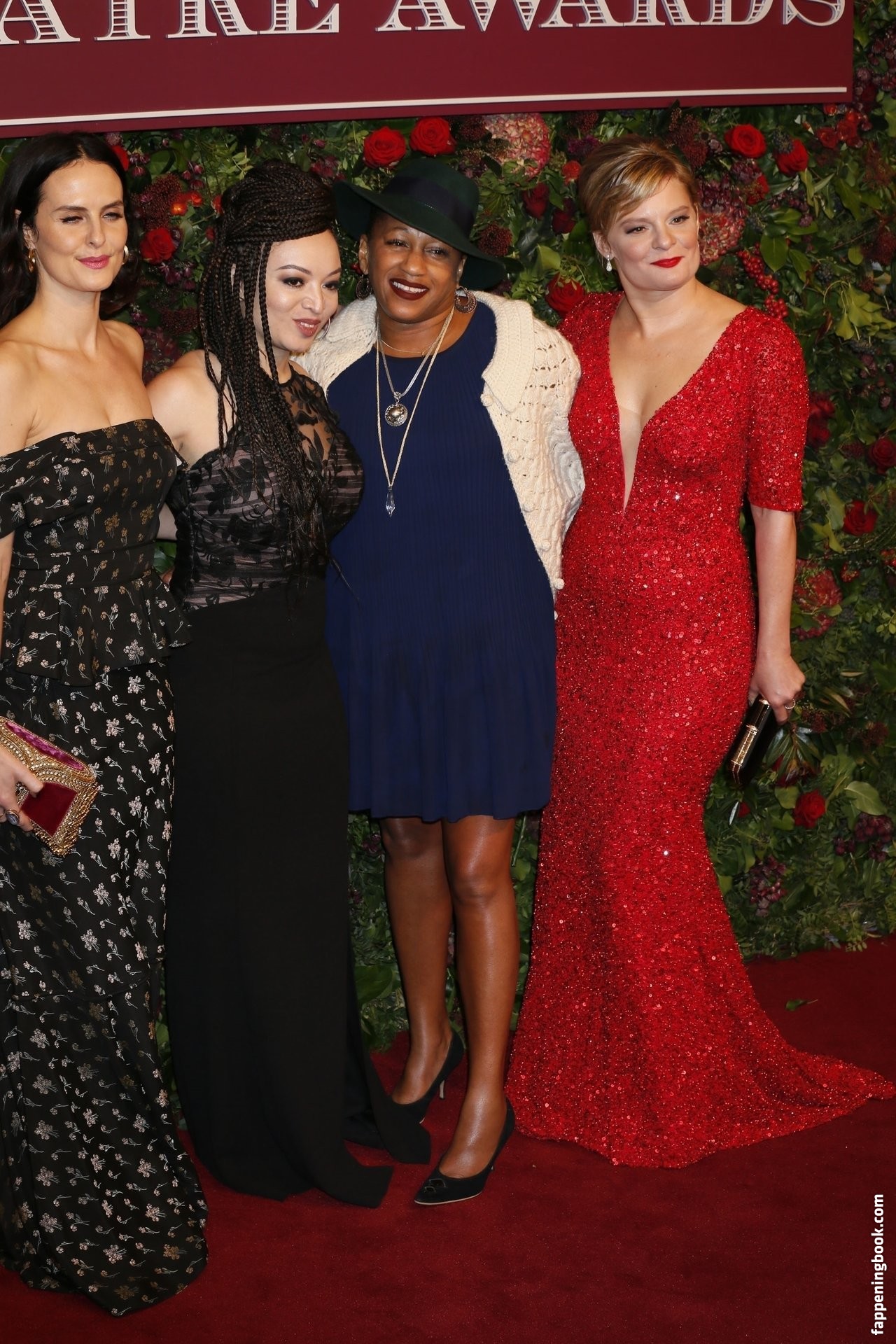 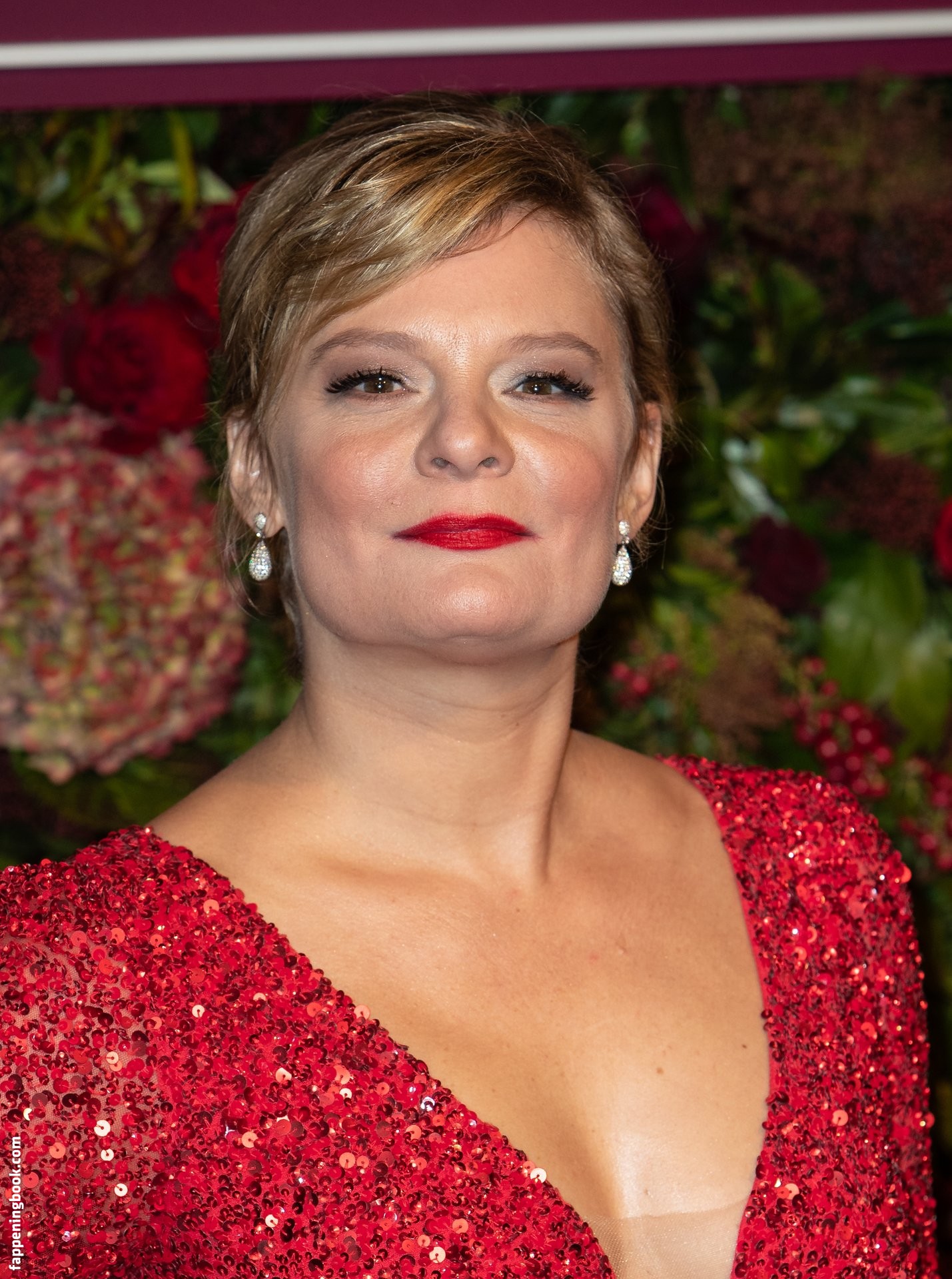 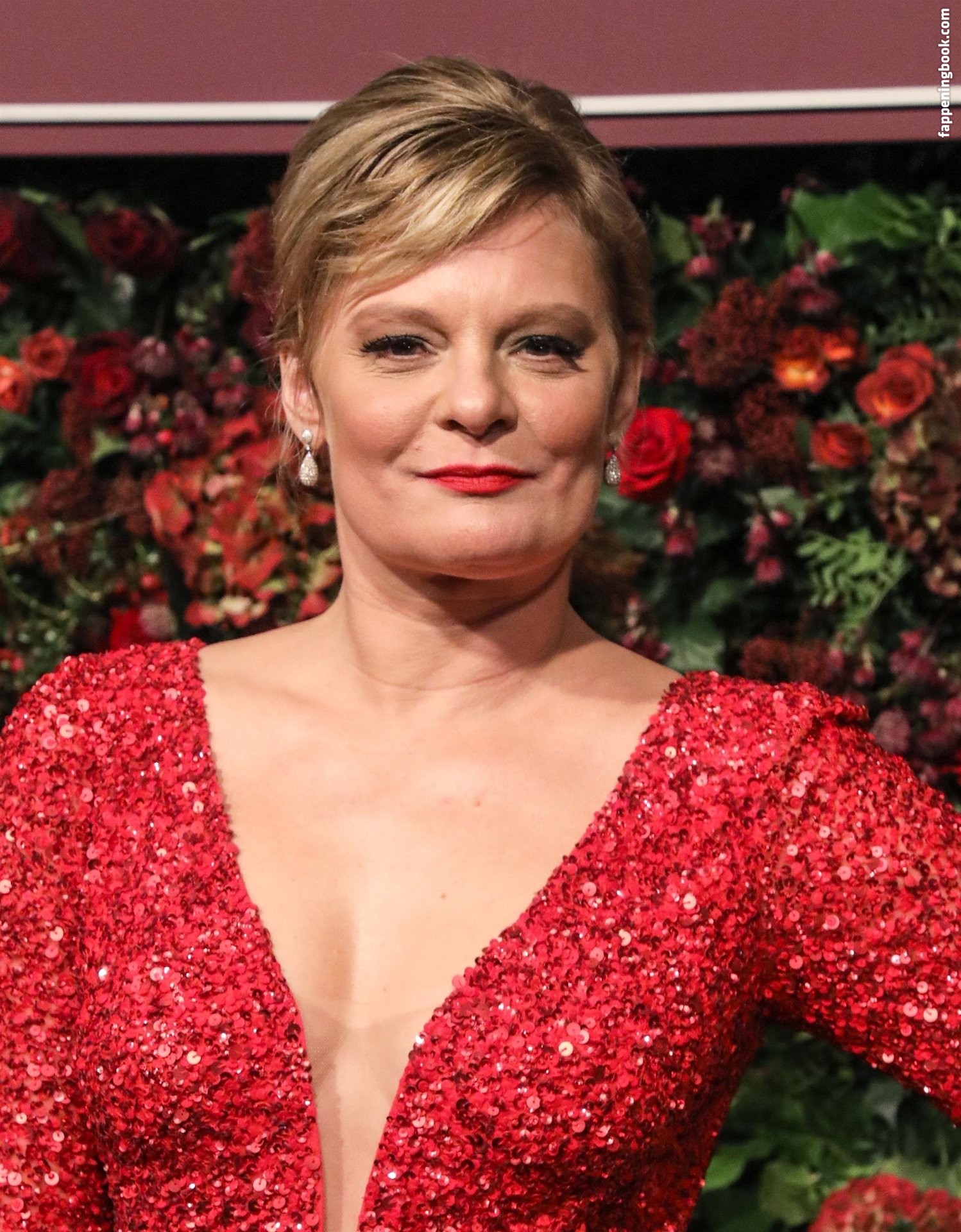 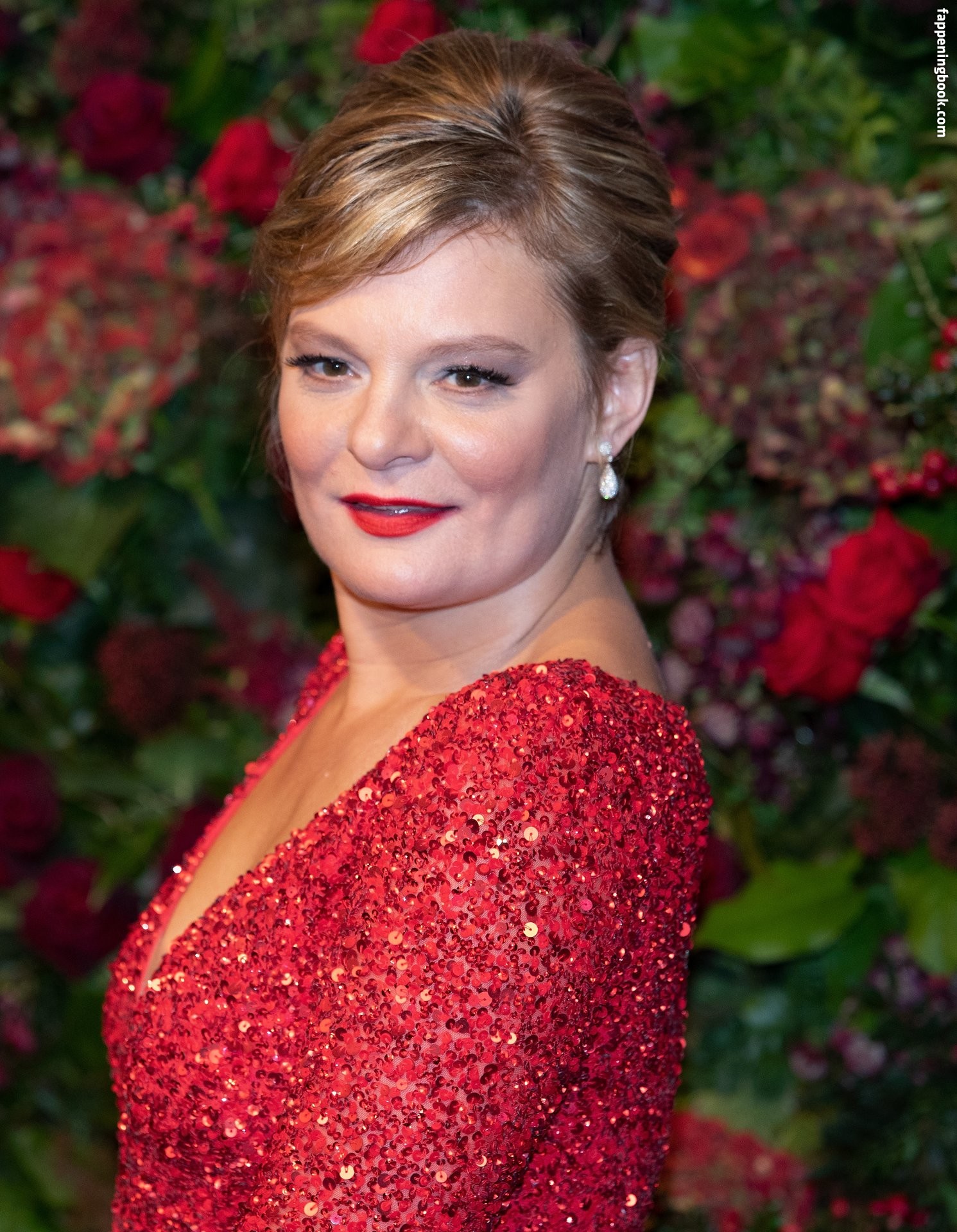 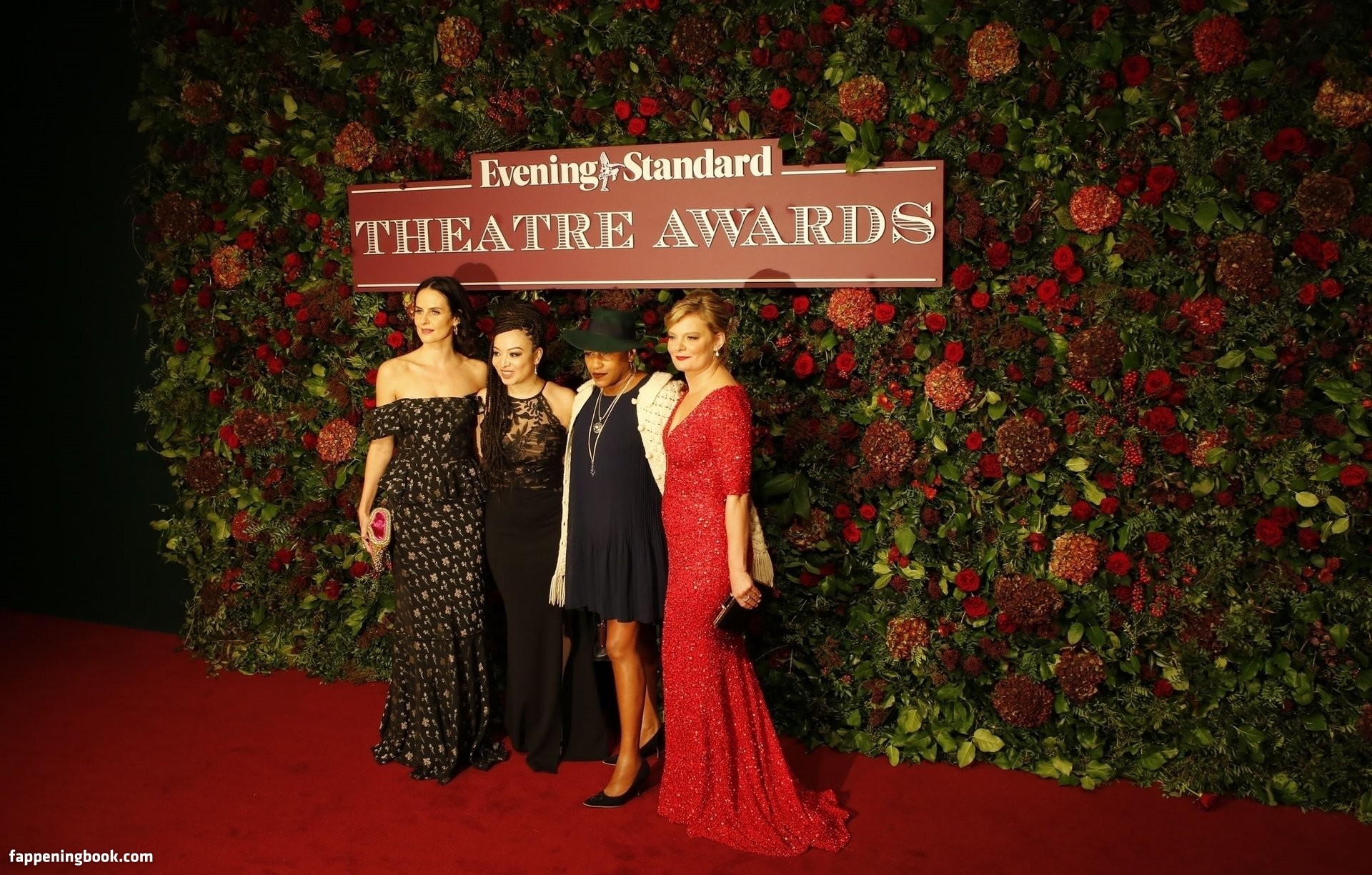 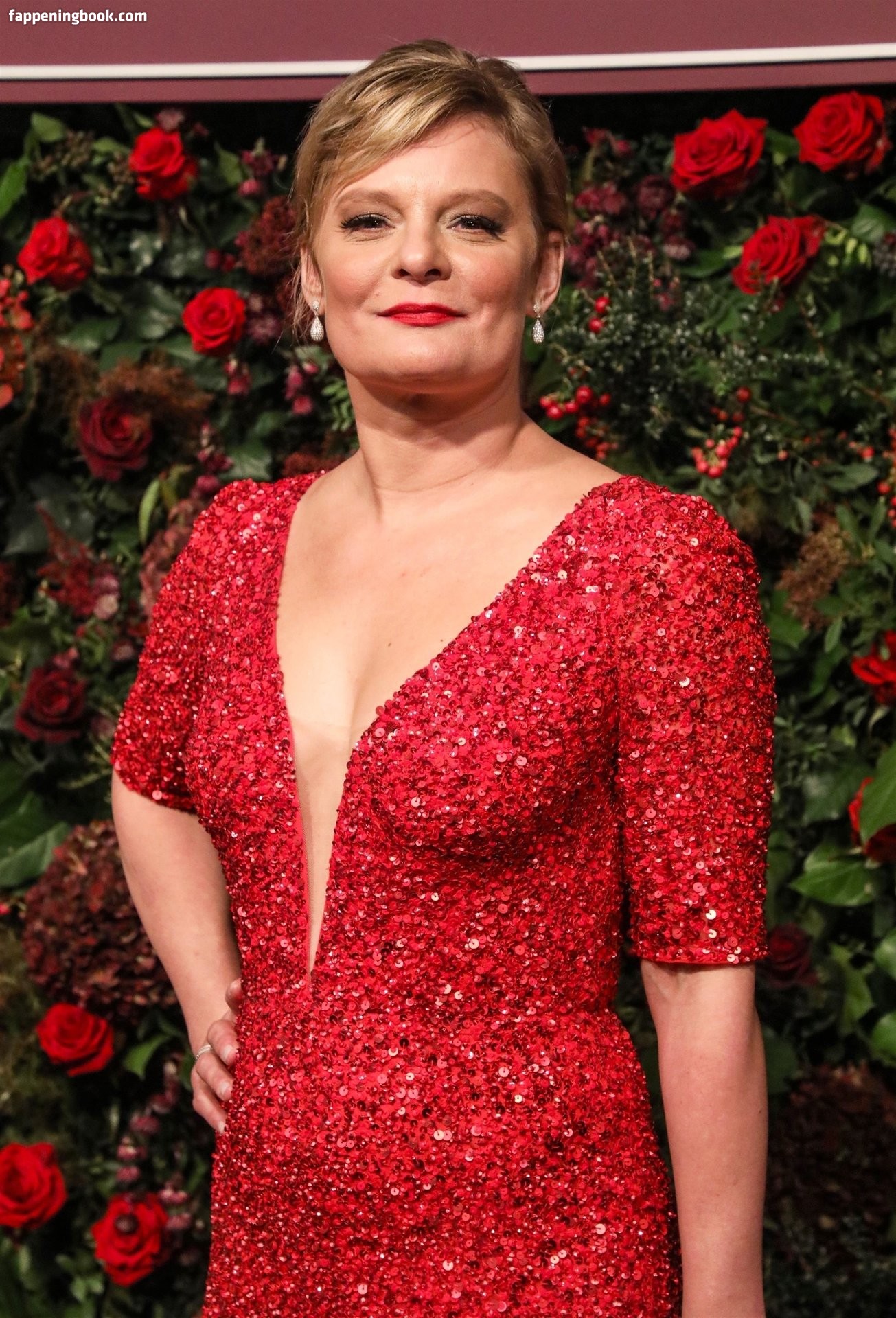 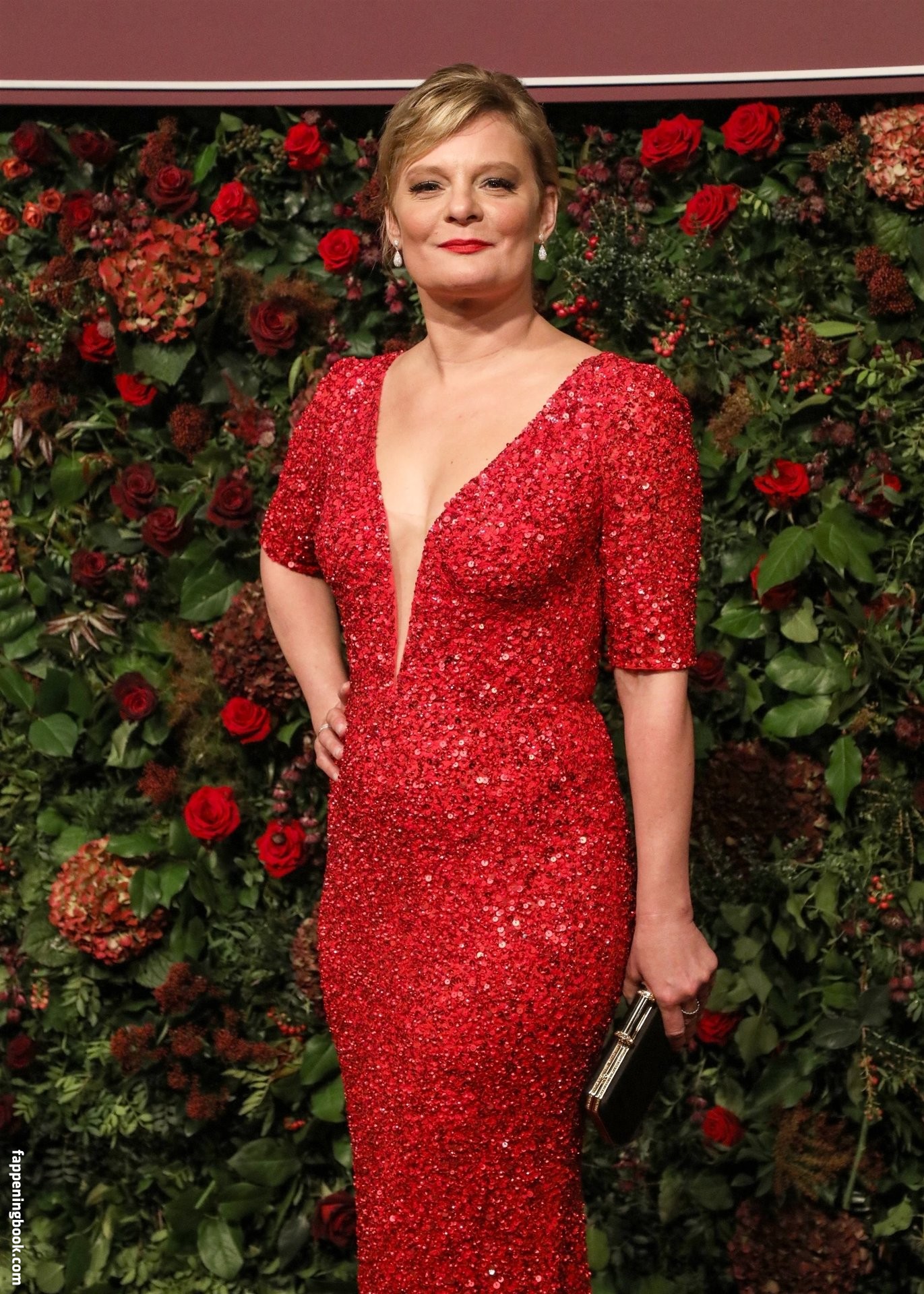 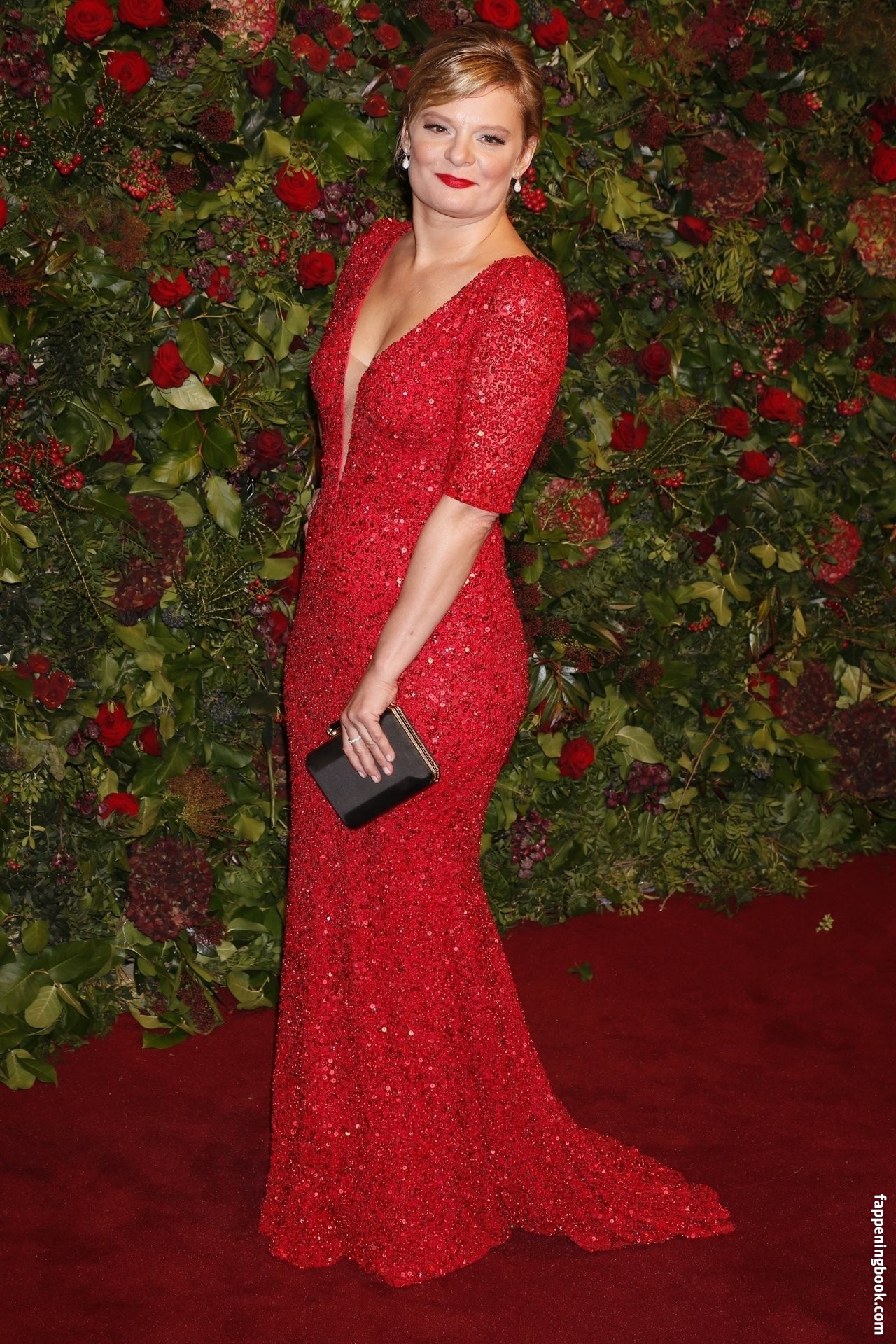 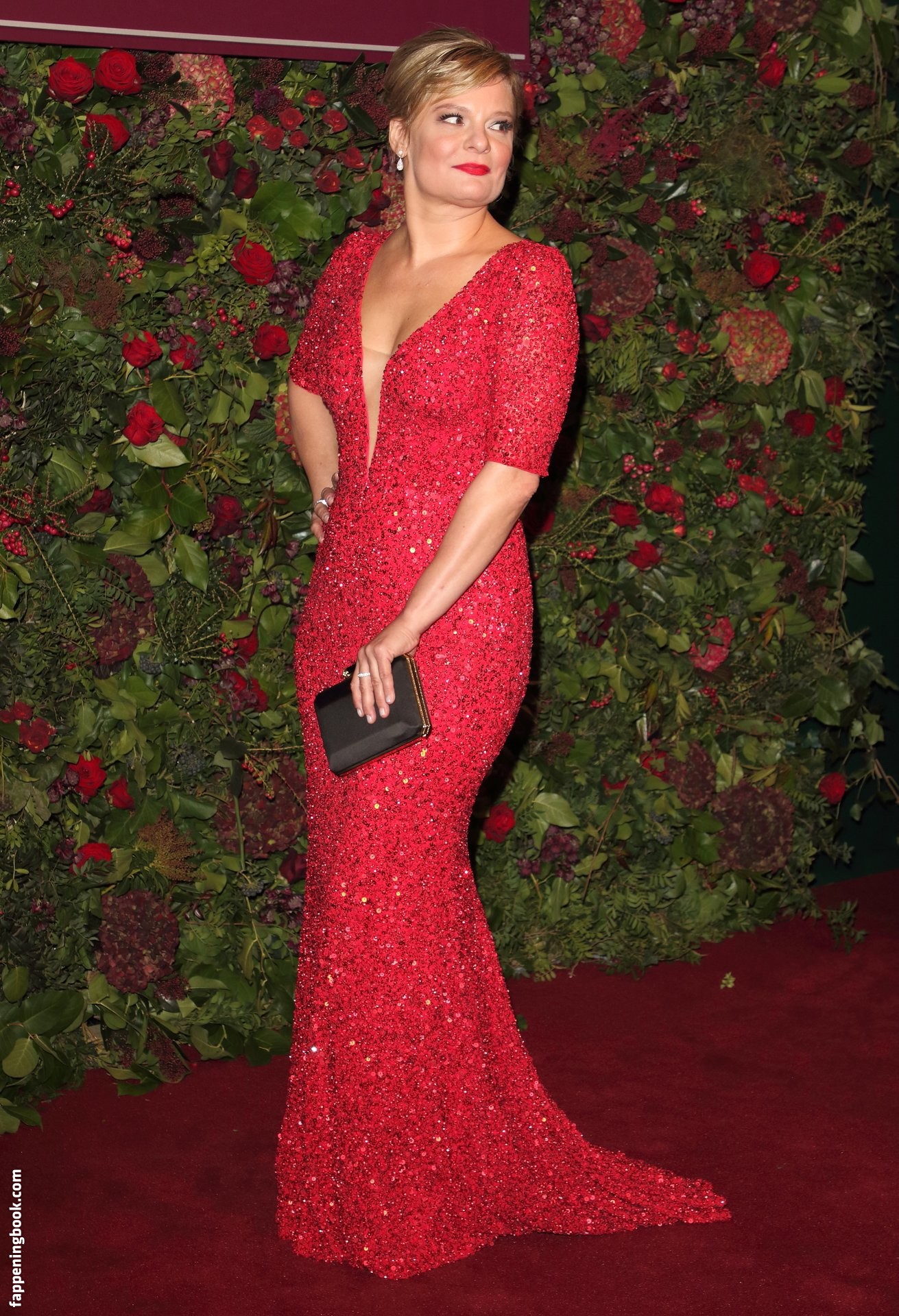 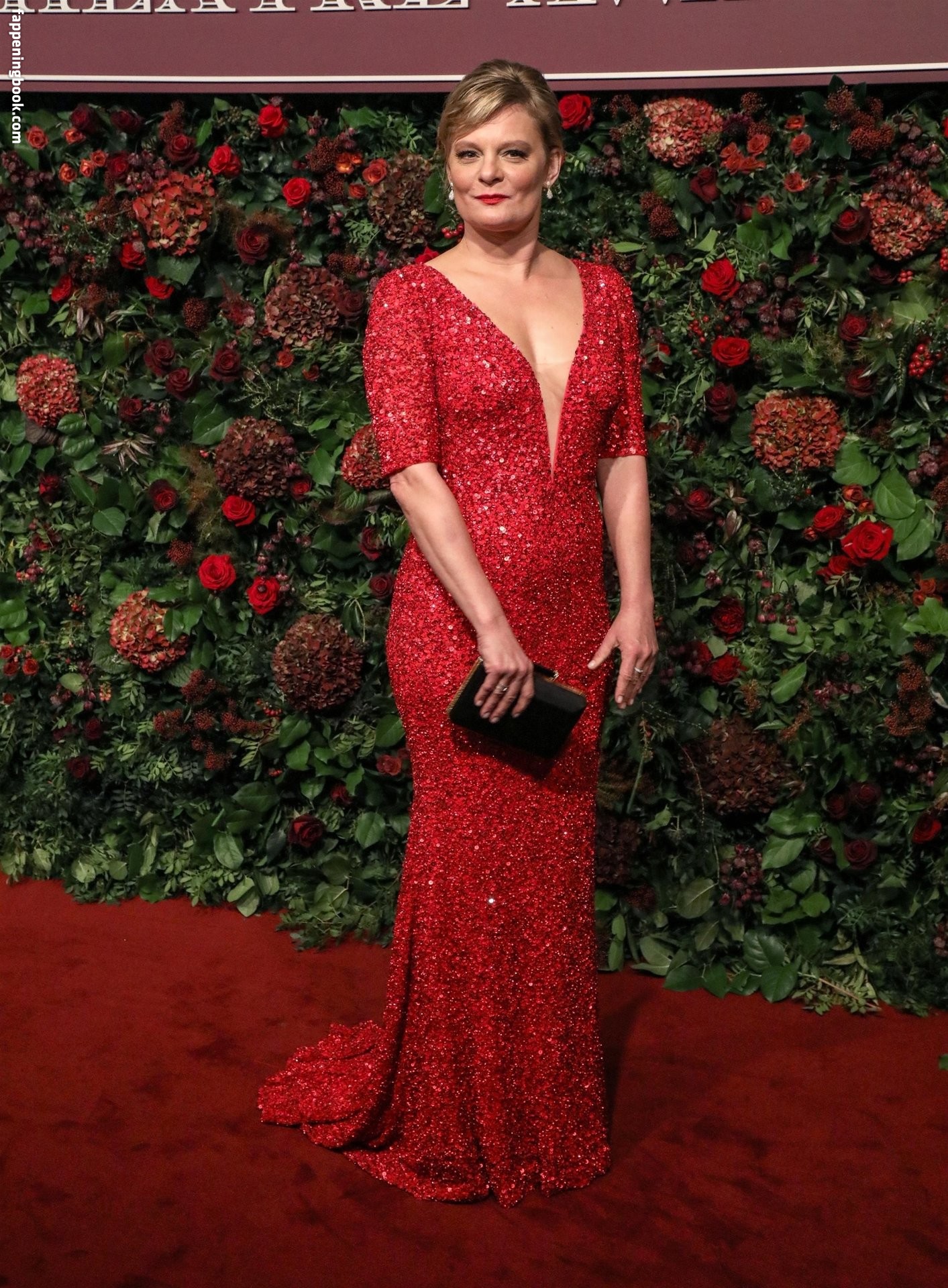 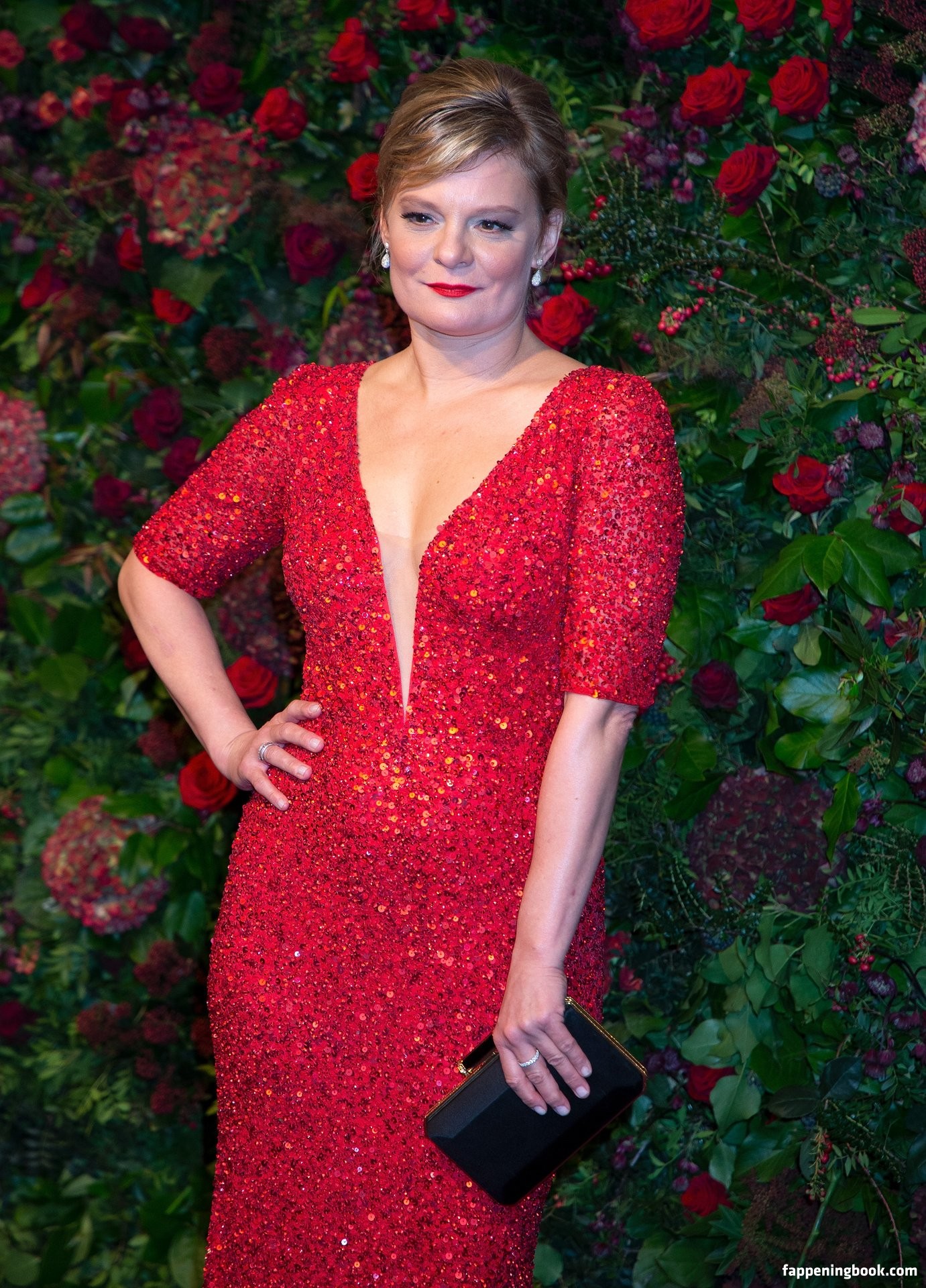 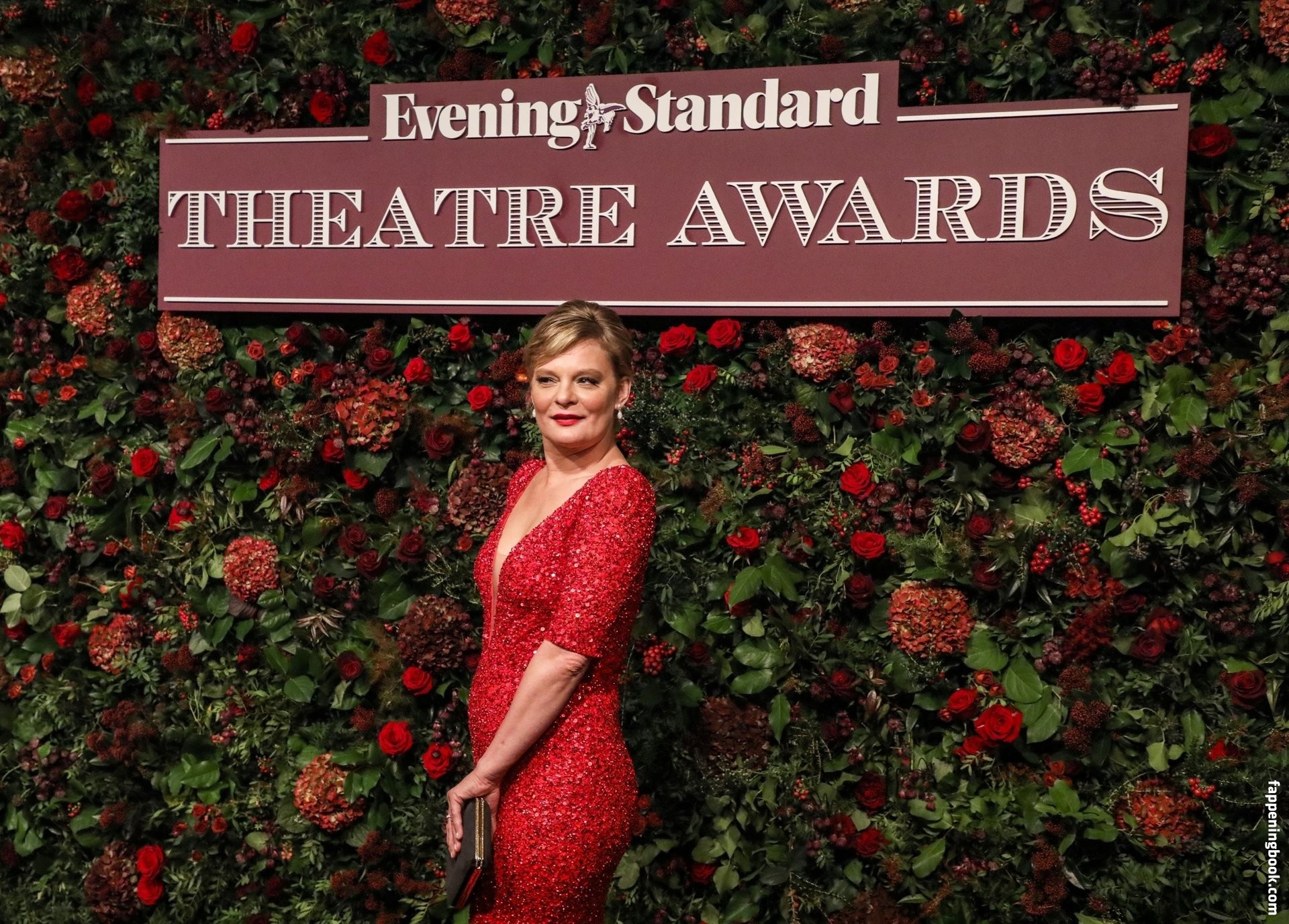 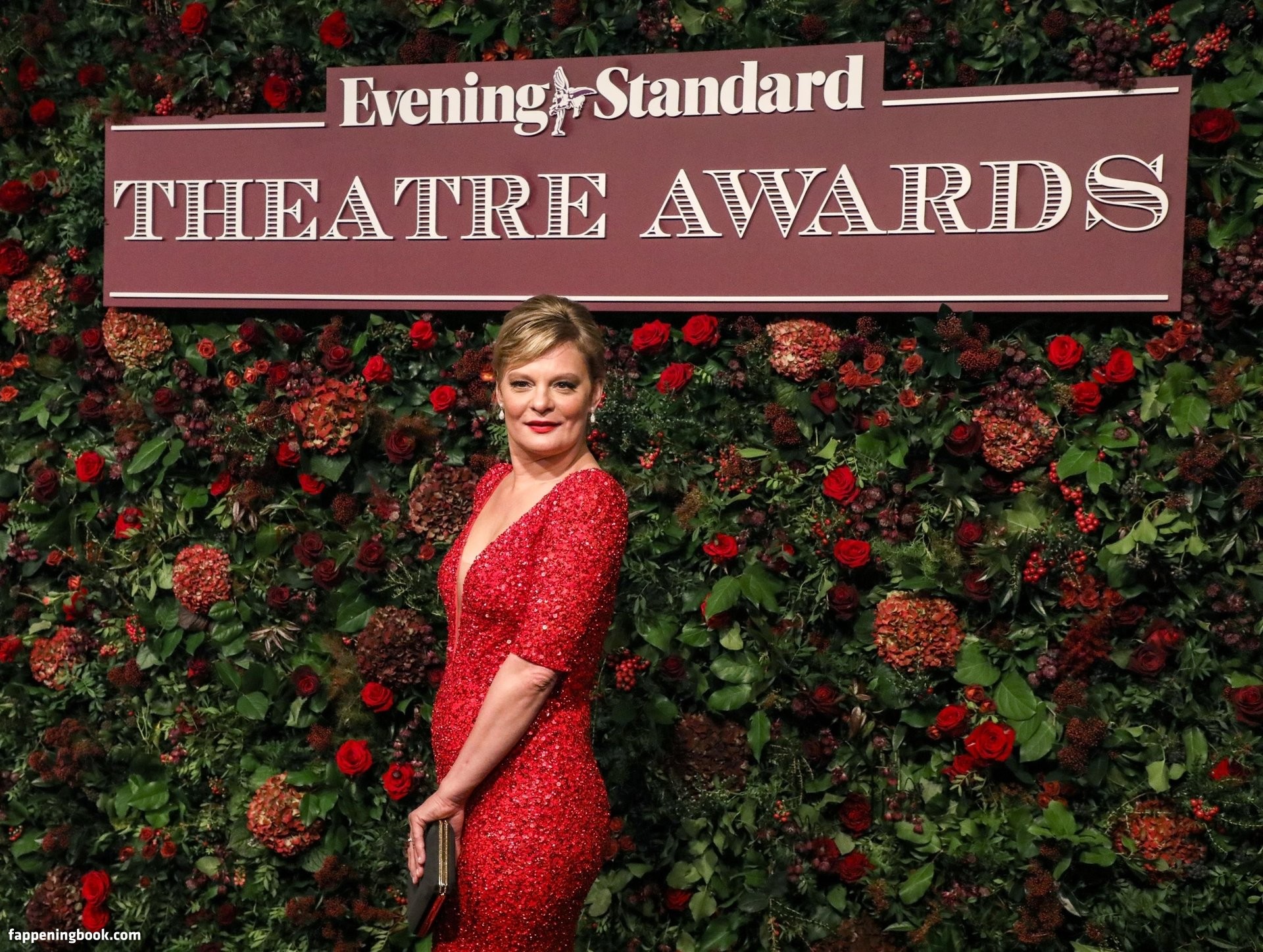 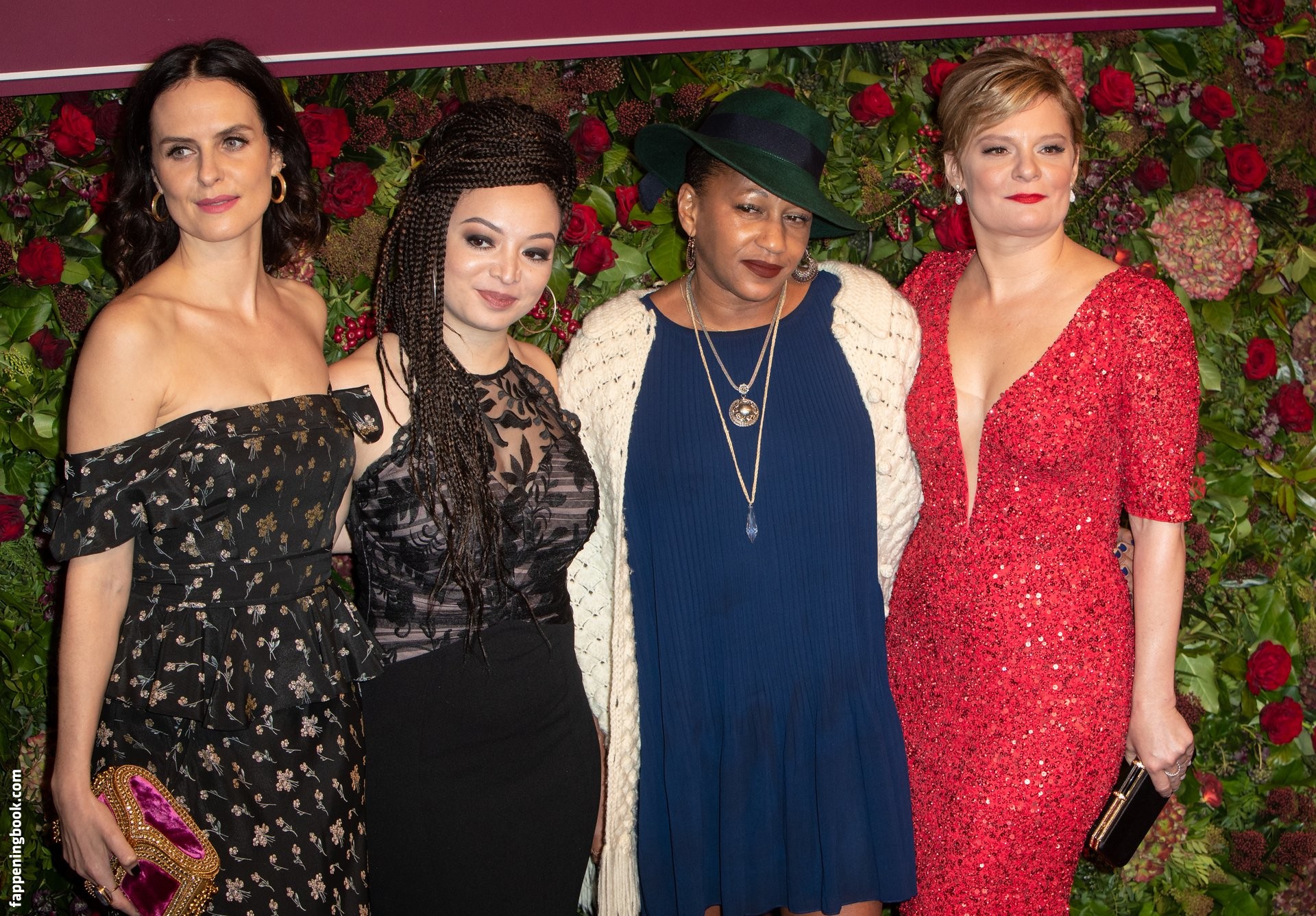 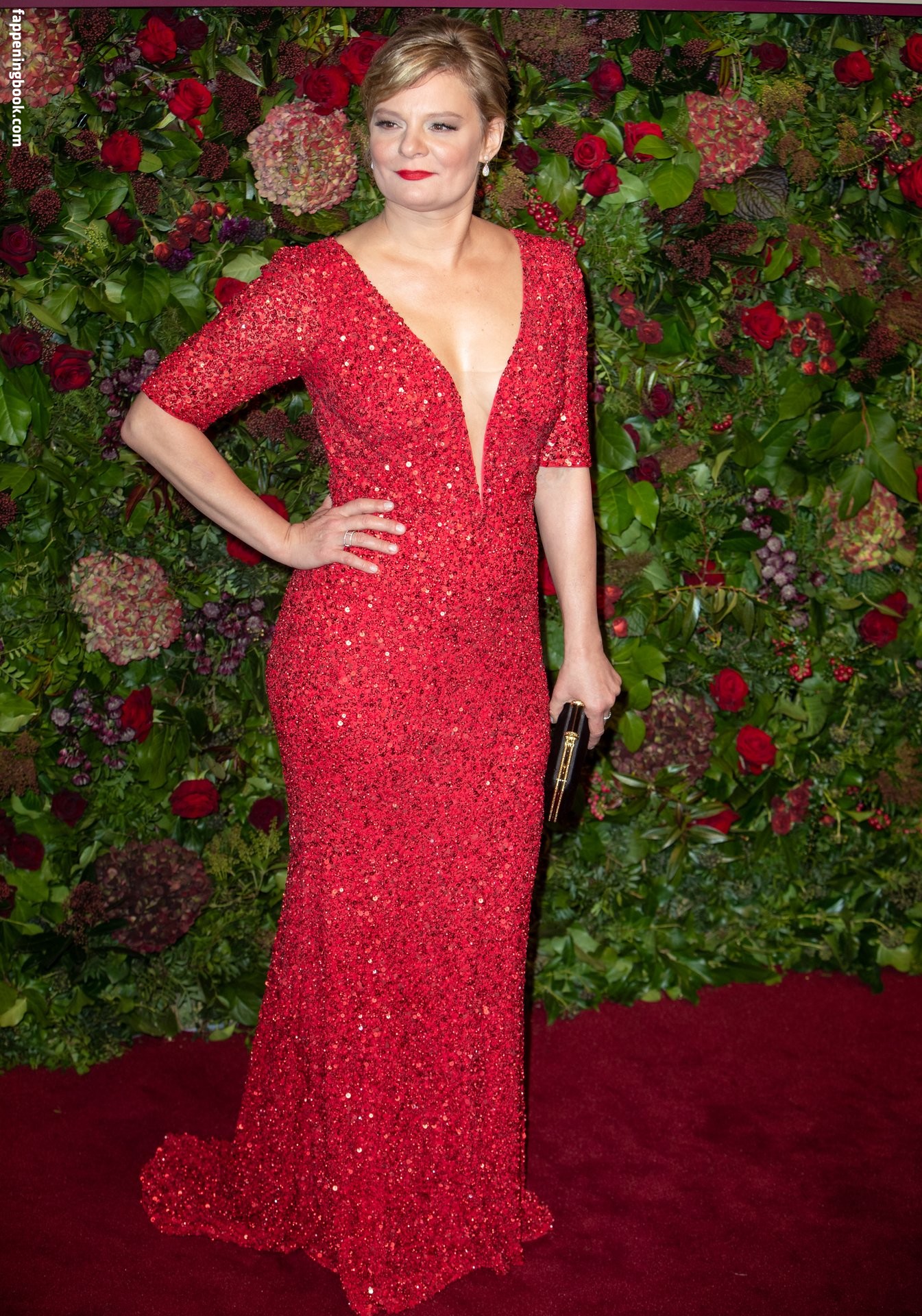 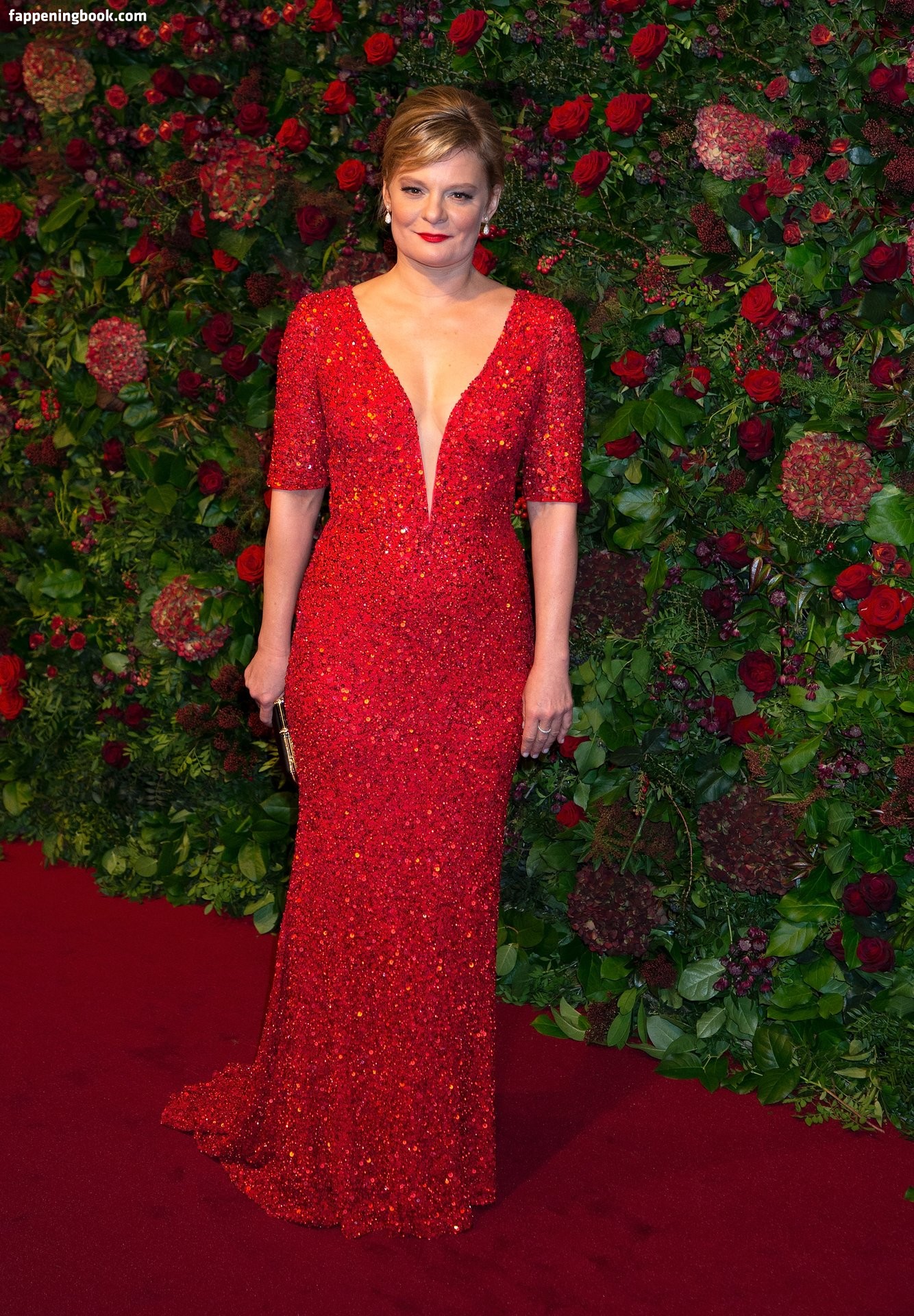 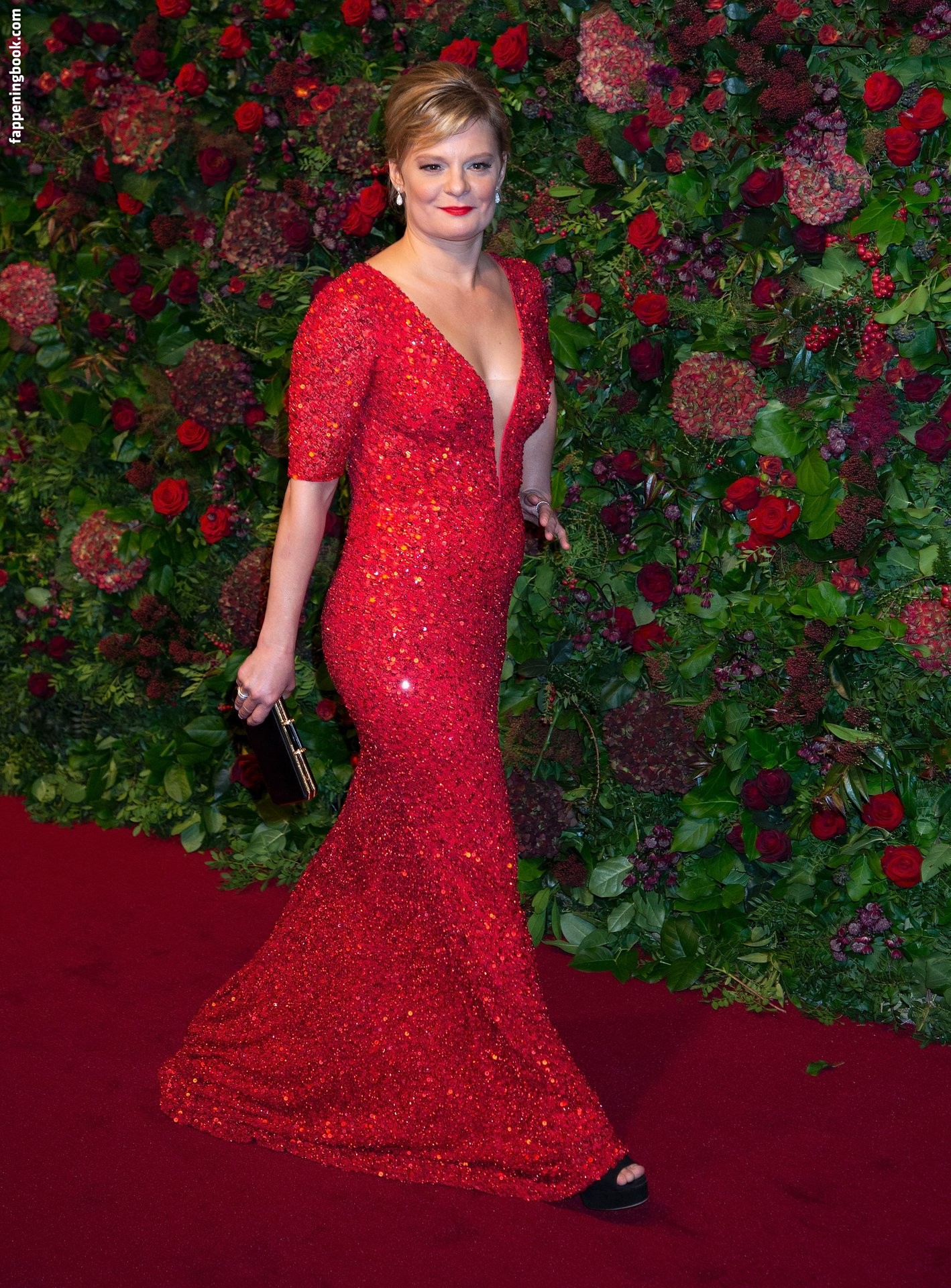 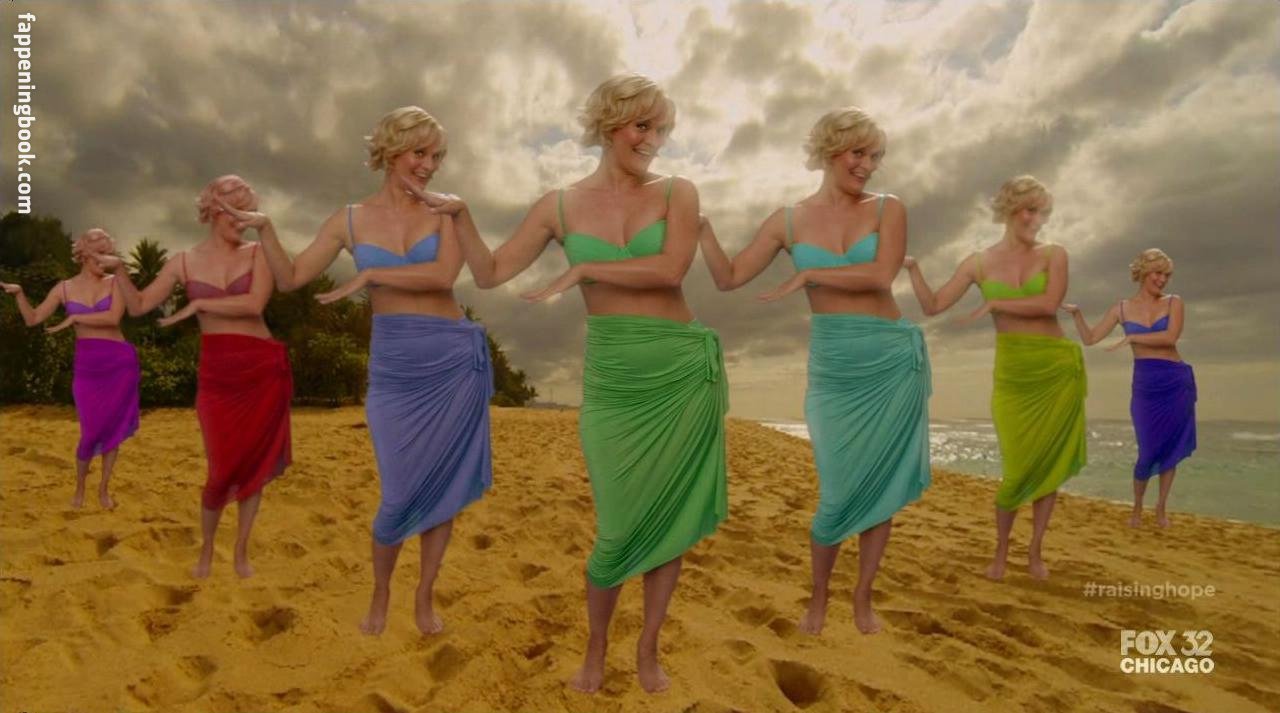 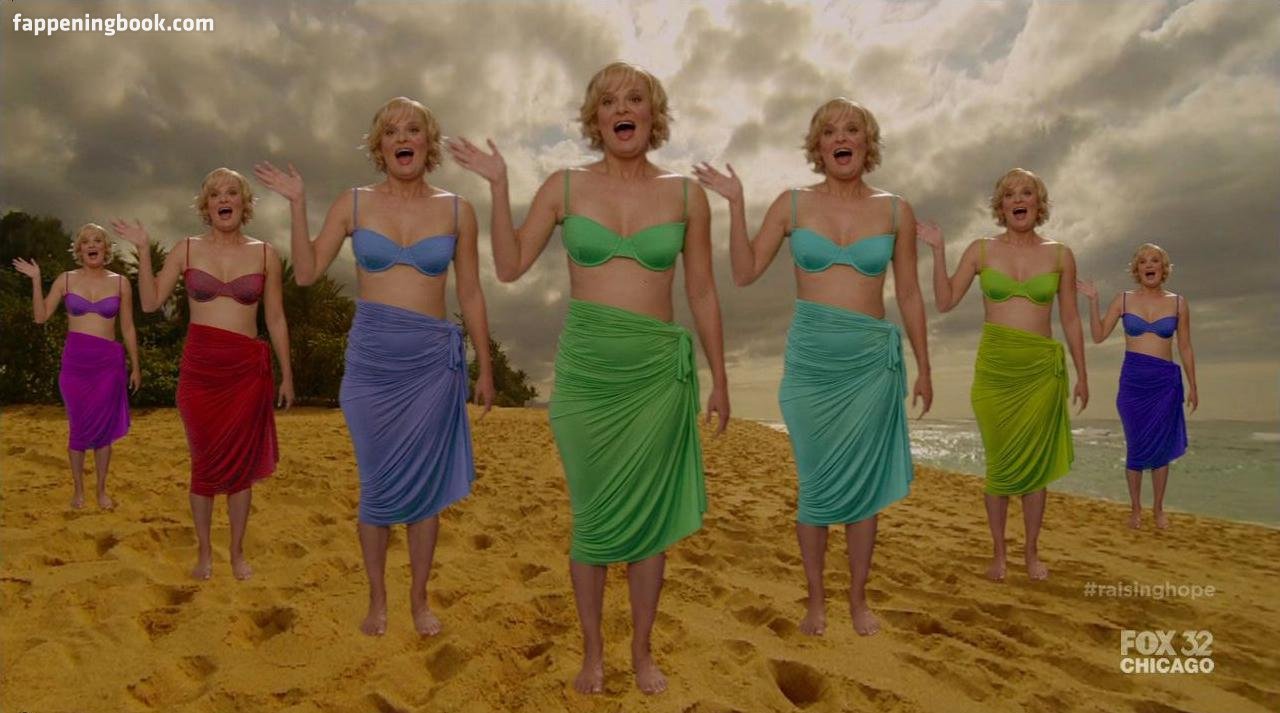 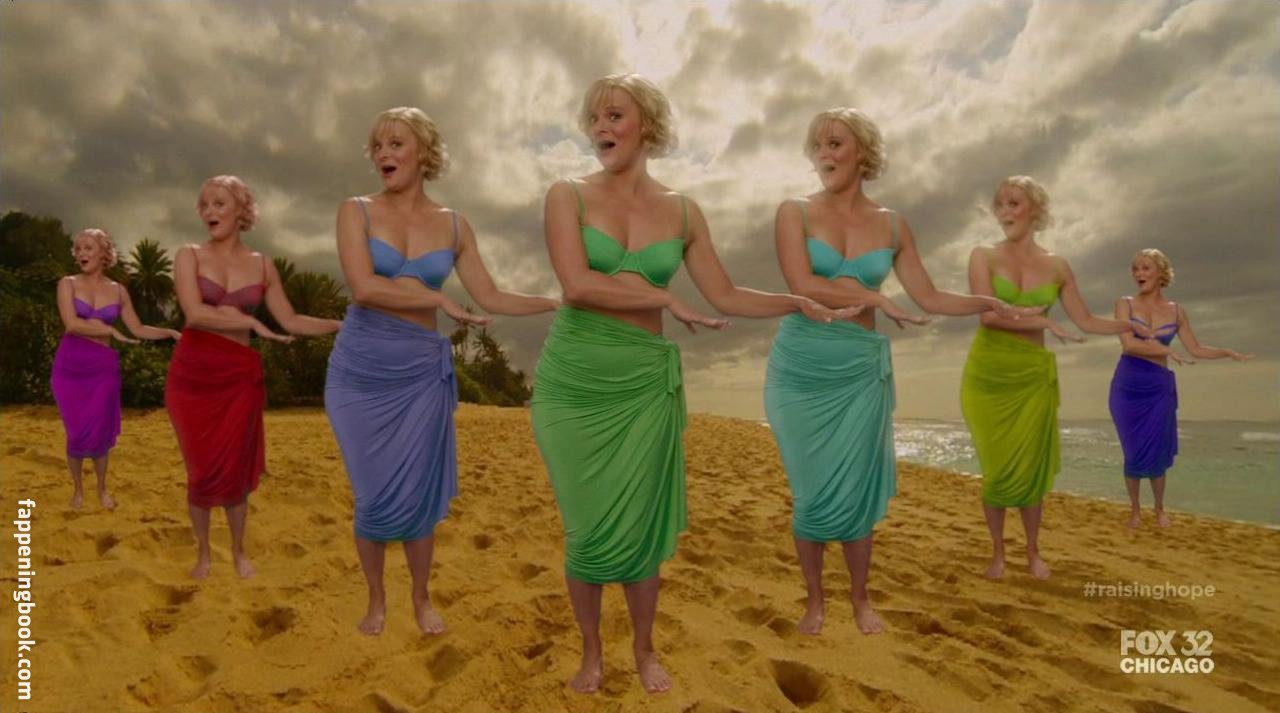 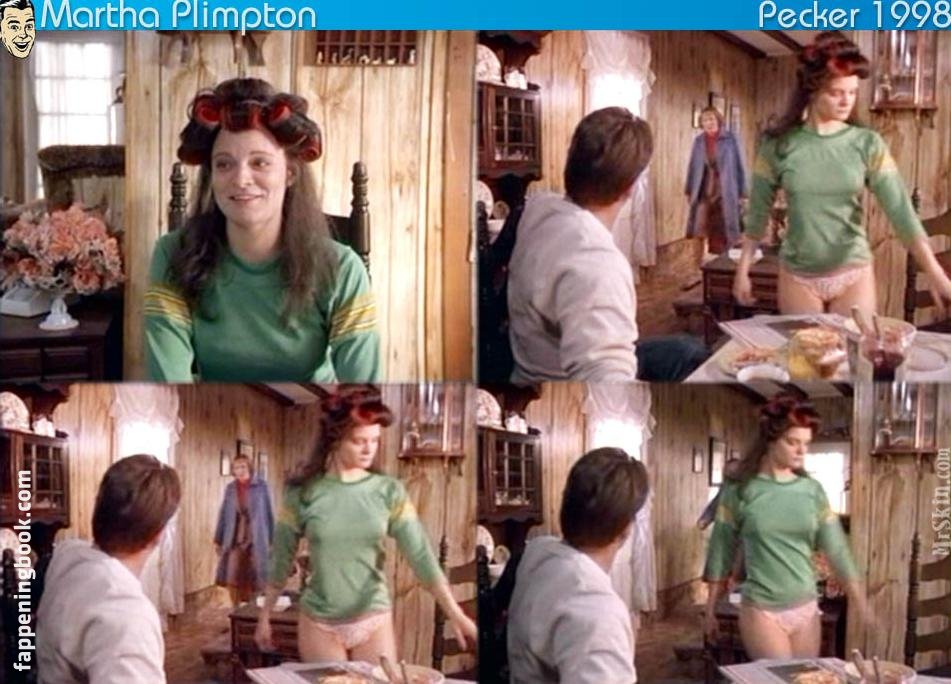 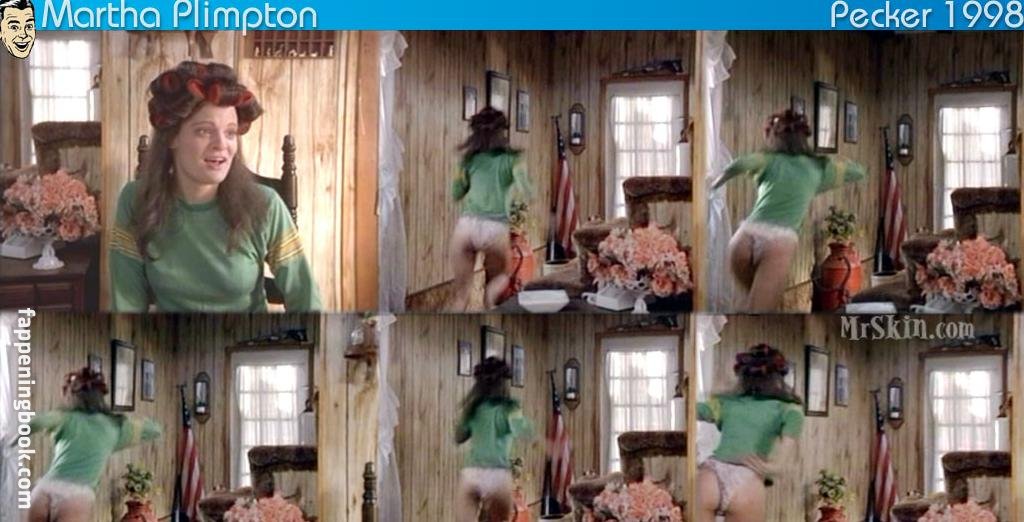 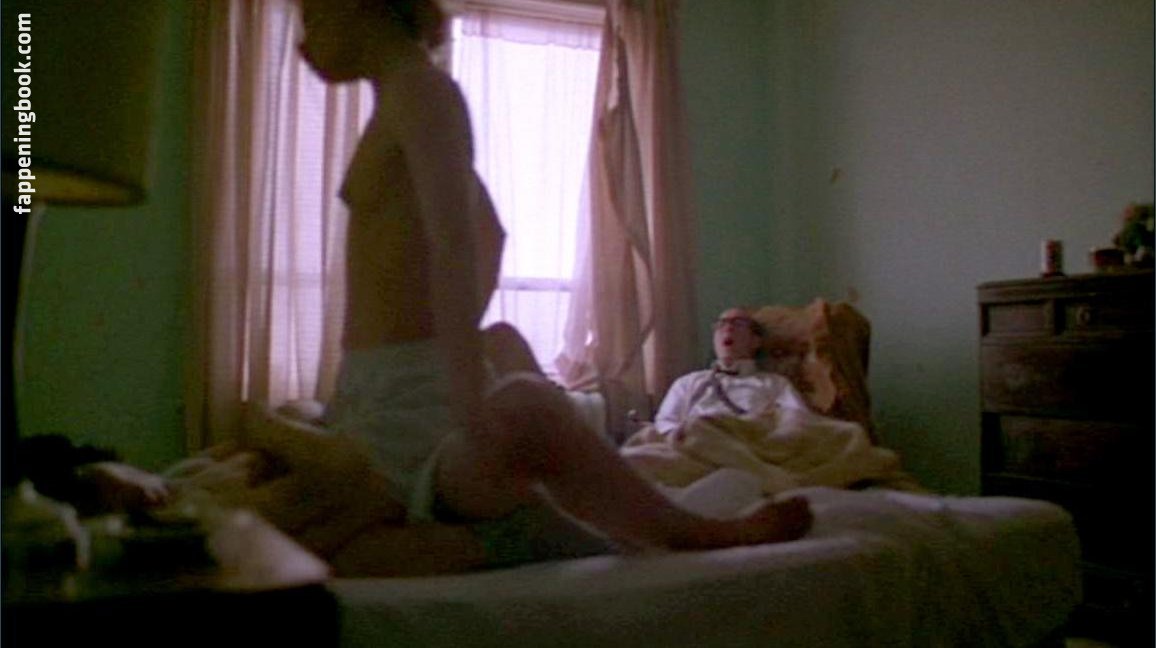 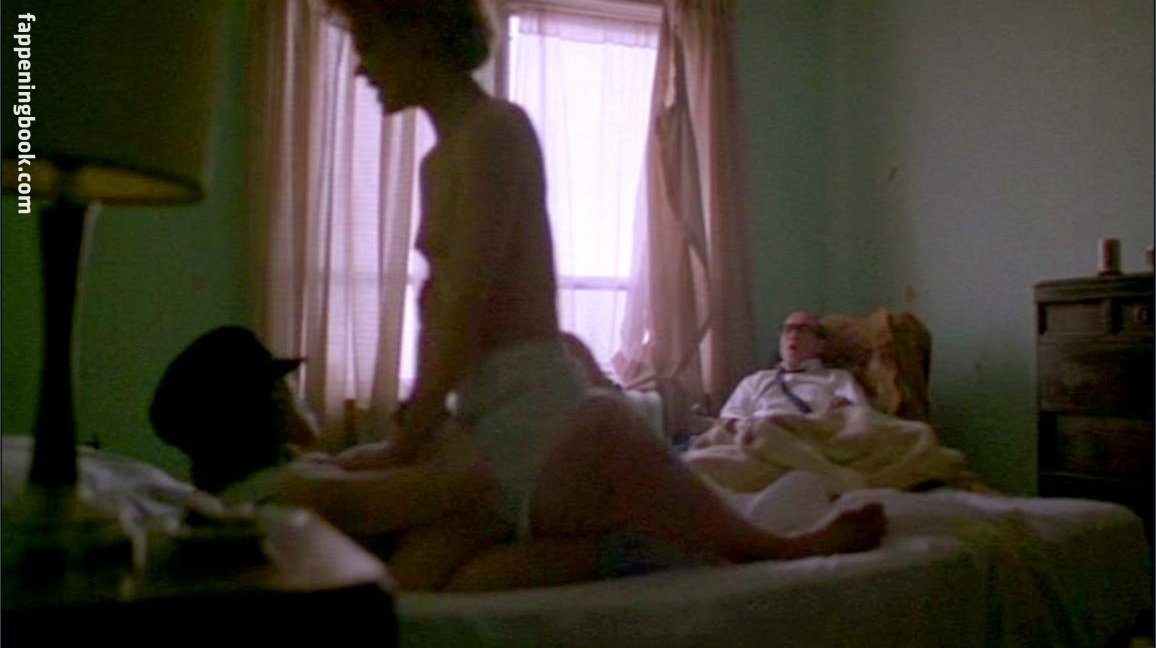 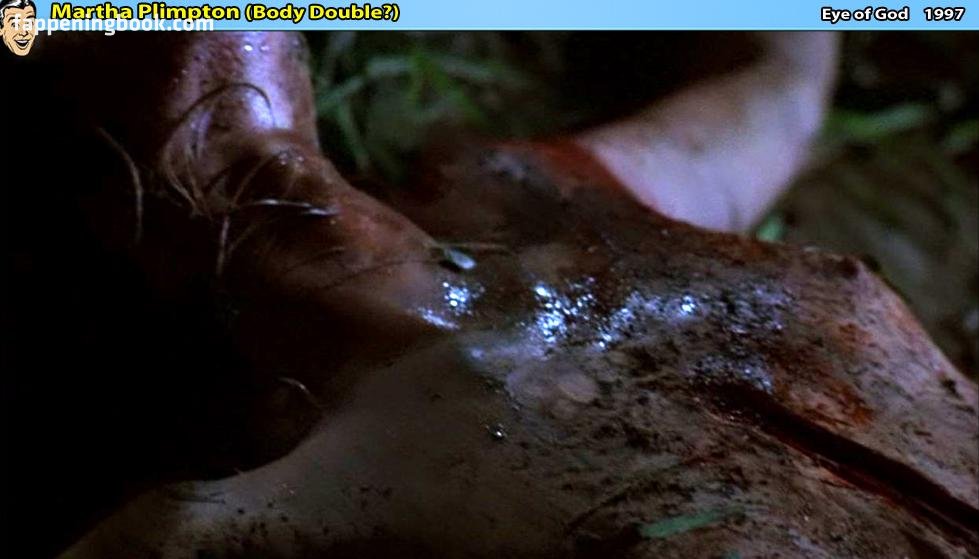 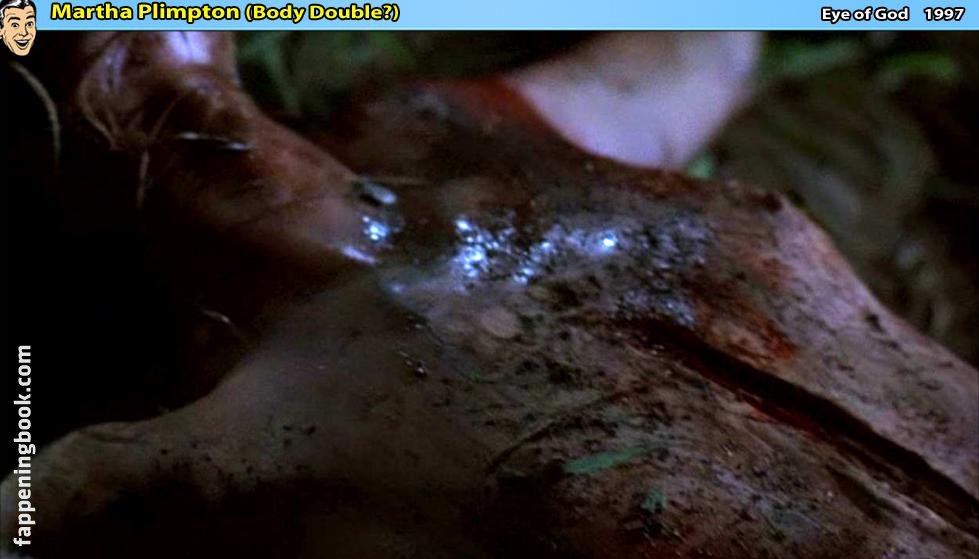 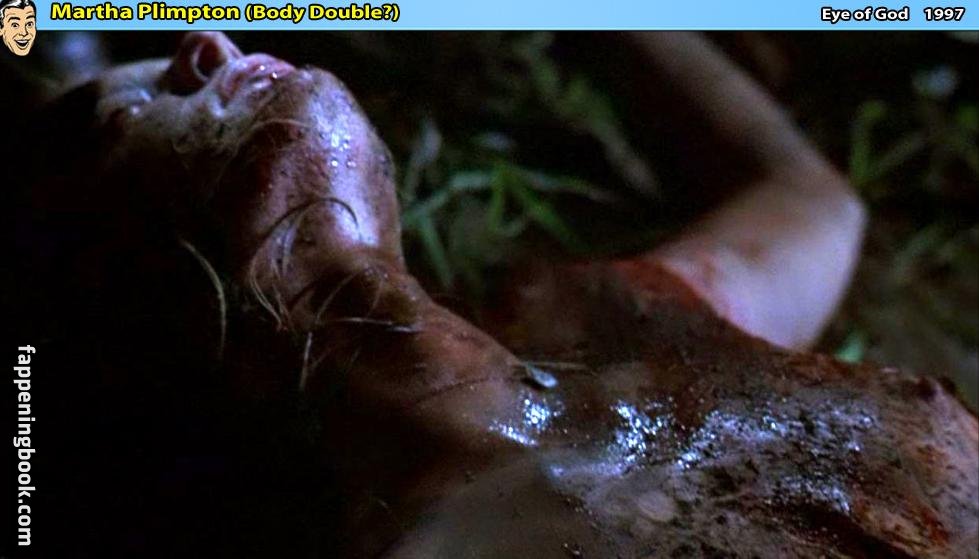 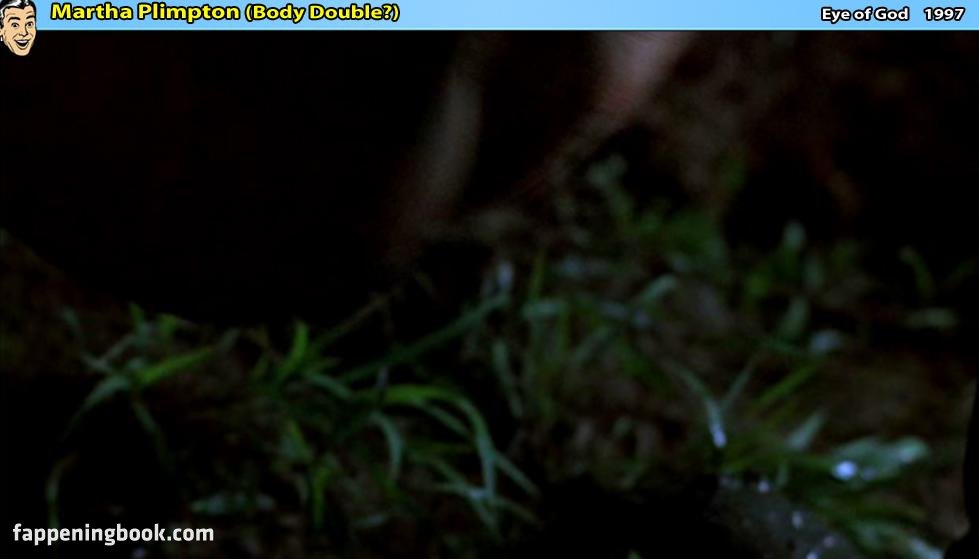