Laura Regan is a professionally trained actress born and raised in Canada. She has debuted in 2000 in Unbreakable with a minor role. Laura gained her first role on the main cast in 2002 in They. Most recently appeared in Legends of Tomorrow. 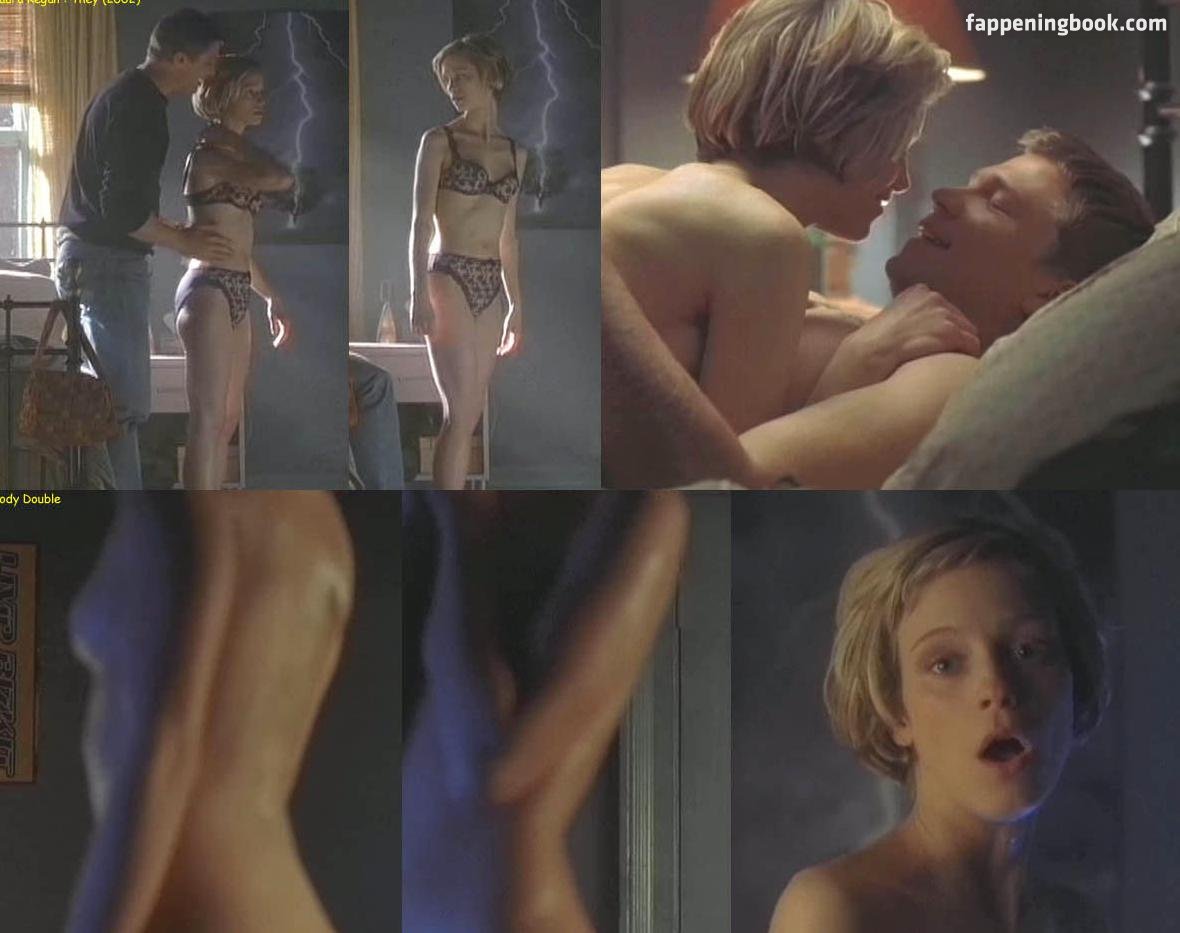 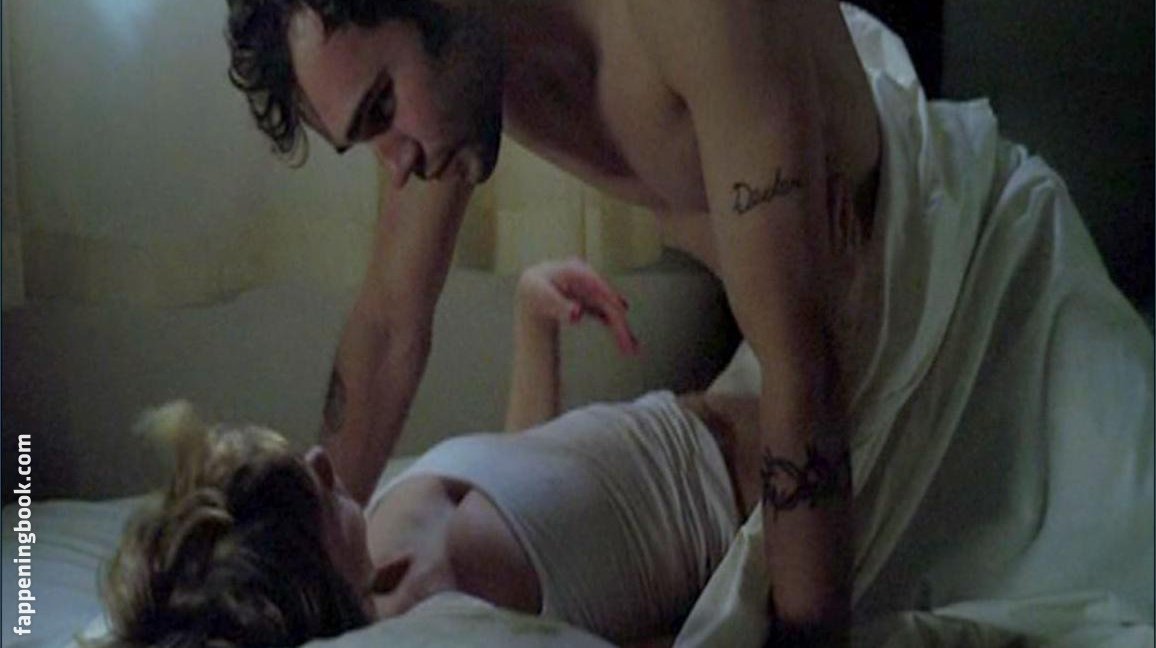