Kenya Summer Moore (born January 24, 1971), is an American actress, model, producer, author, television personality, and entrepreneur. She currently stars in the Bravo TV series “The Real Housewives of Atlanta” and was a member of the cast of “The Celebrity Apprentice 7” (2015). 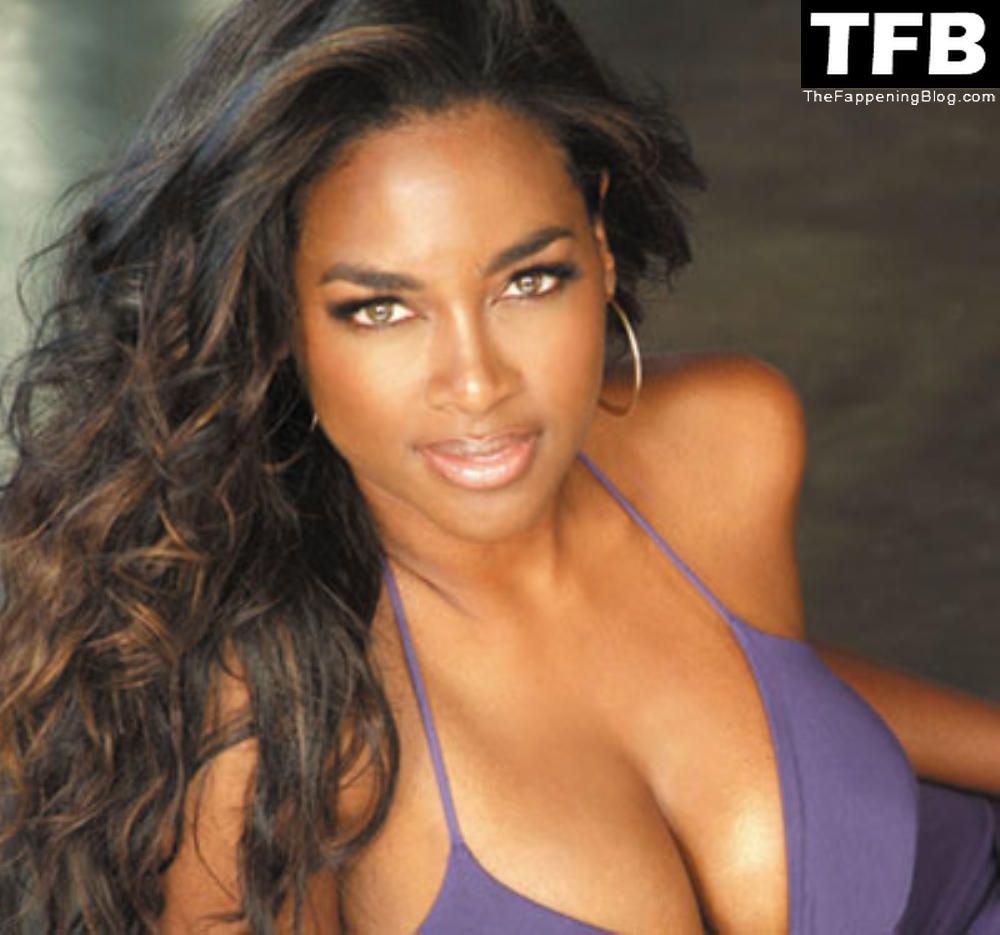 Moore rose to prominence in 1993 after winning the Miss USA contest which led her to compete in that year’s Miss Universe pageant ultimately landing her among the top six. She subsequently appeared in films including “Waiting To Exhale” (1995) and “Deliver Us From Eva” (2003), and in multiple television series including “The Fresh Prince of Bel-Air”, “The Parent ‘Hood”, and “Girlfriends”. Moore has produced several film projects, had a book published, and starred in her own exercise video. 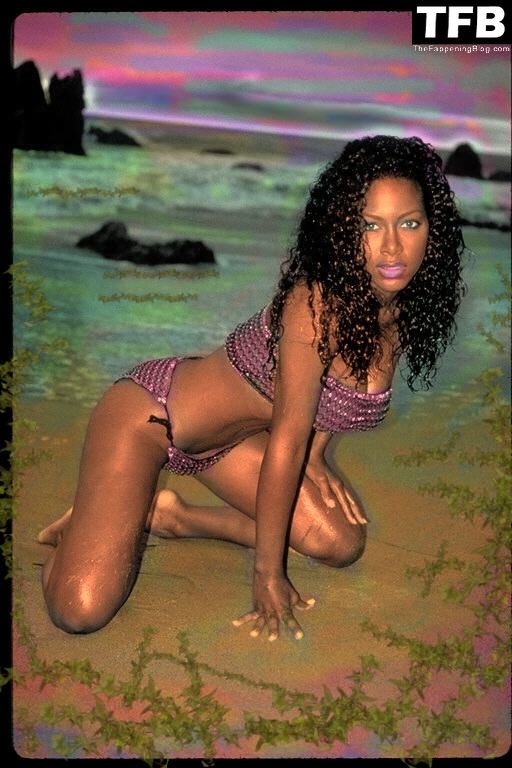 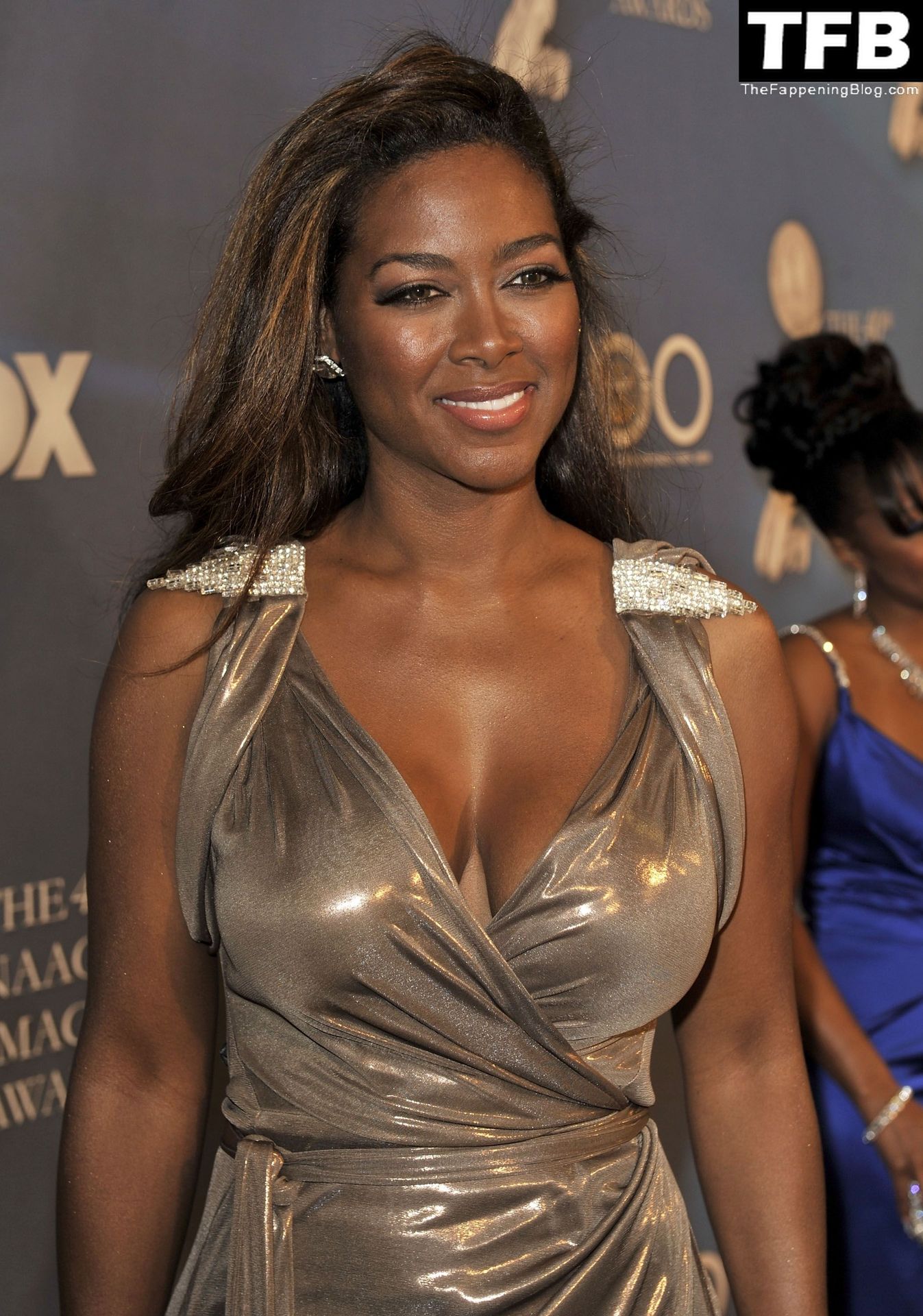 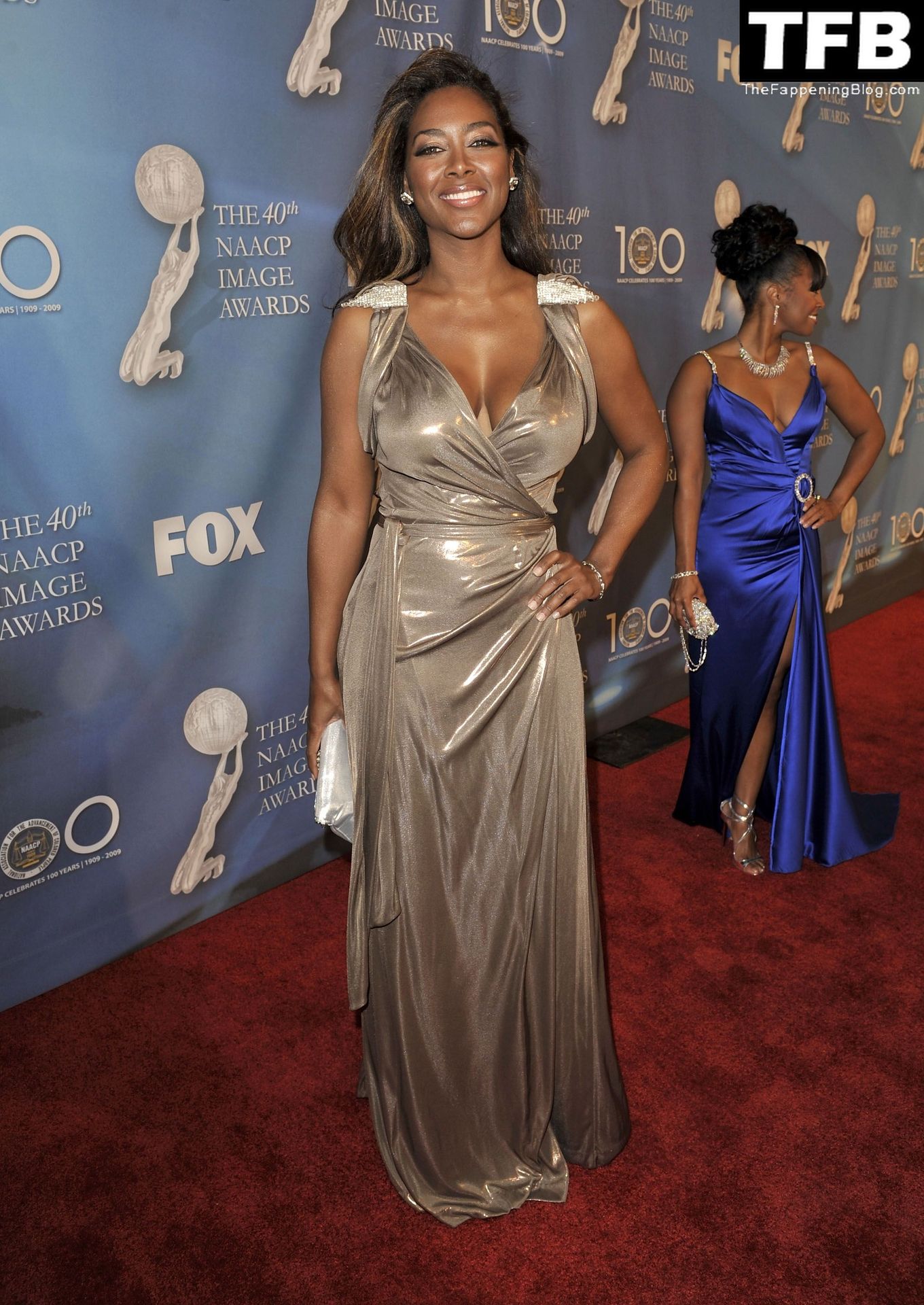