Joanne is a British actress. Starting from 2010 she played the role of Anna on a popular TV show Downtown Abbey. It brought her nominations and an award. In 2017 began working on Liar. Her stage debut happened in 2019 with Alys, Always. 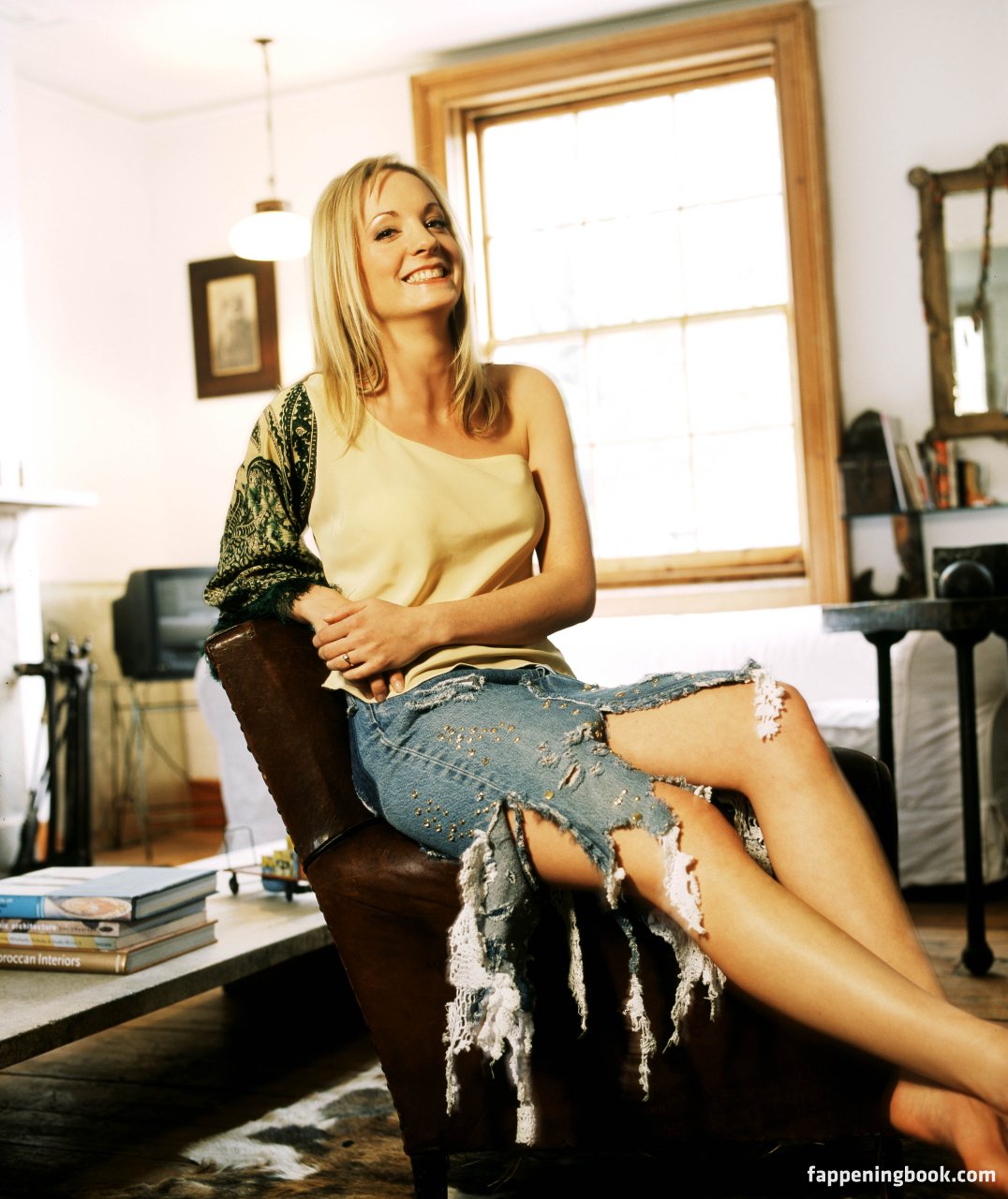 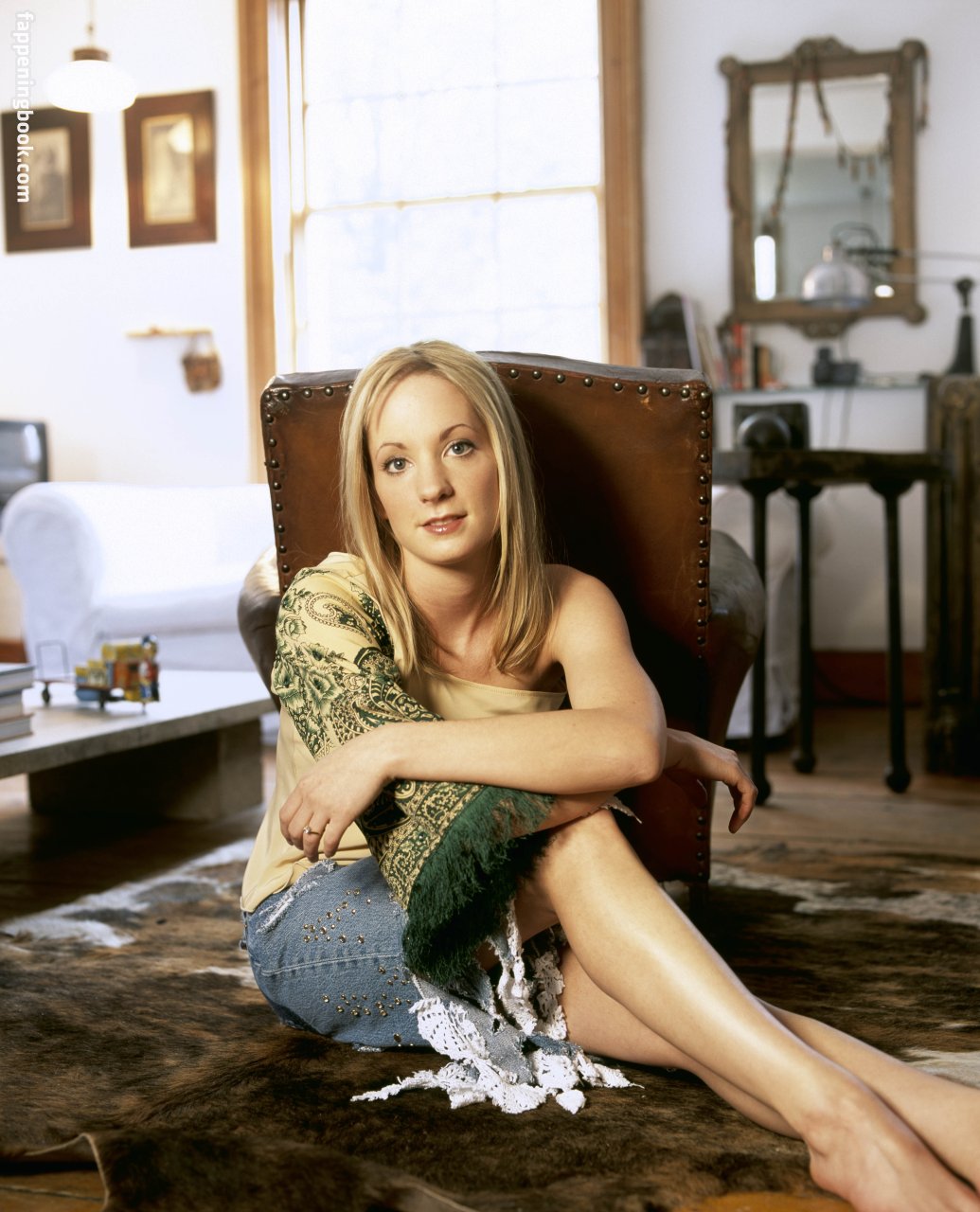 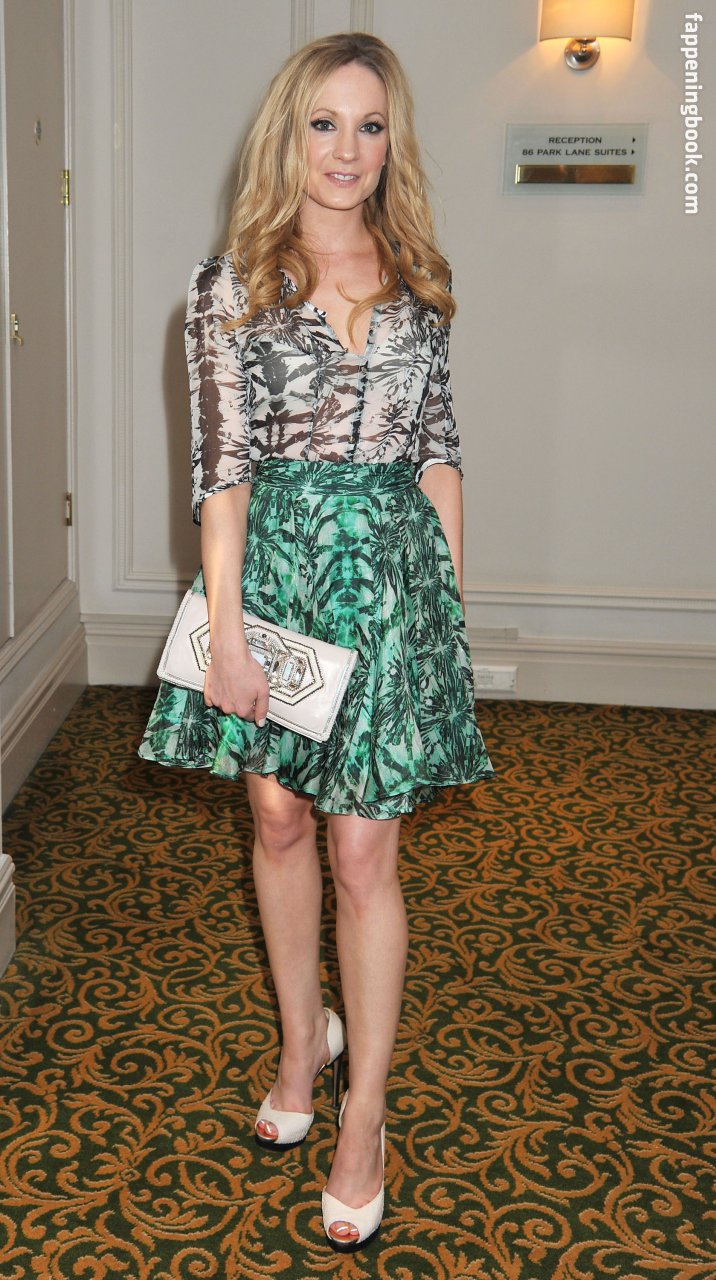 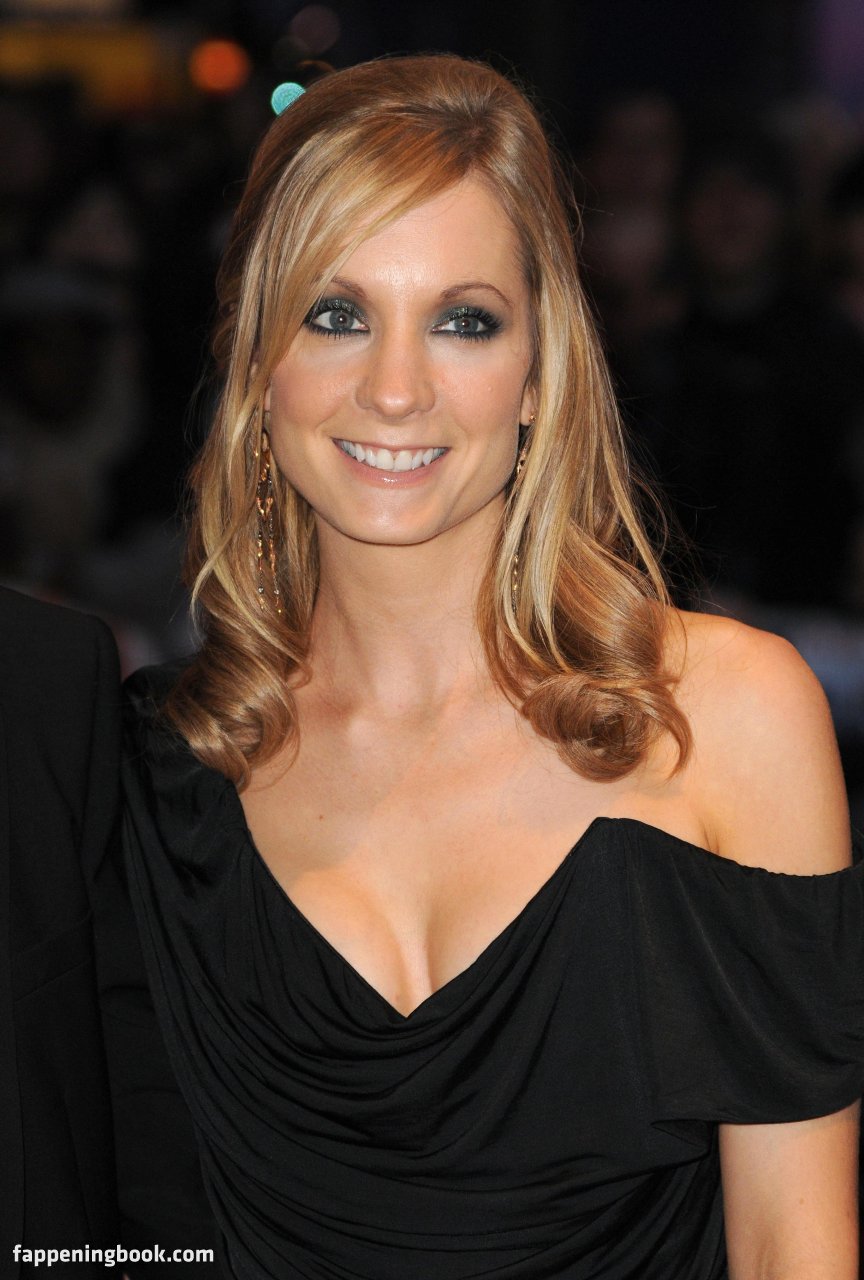 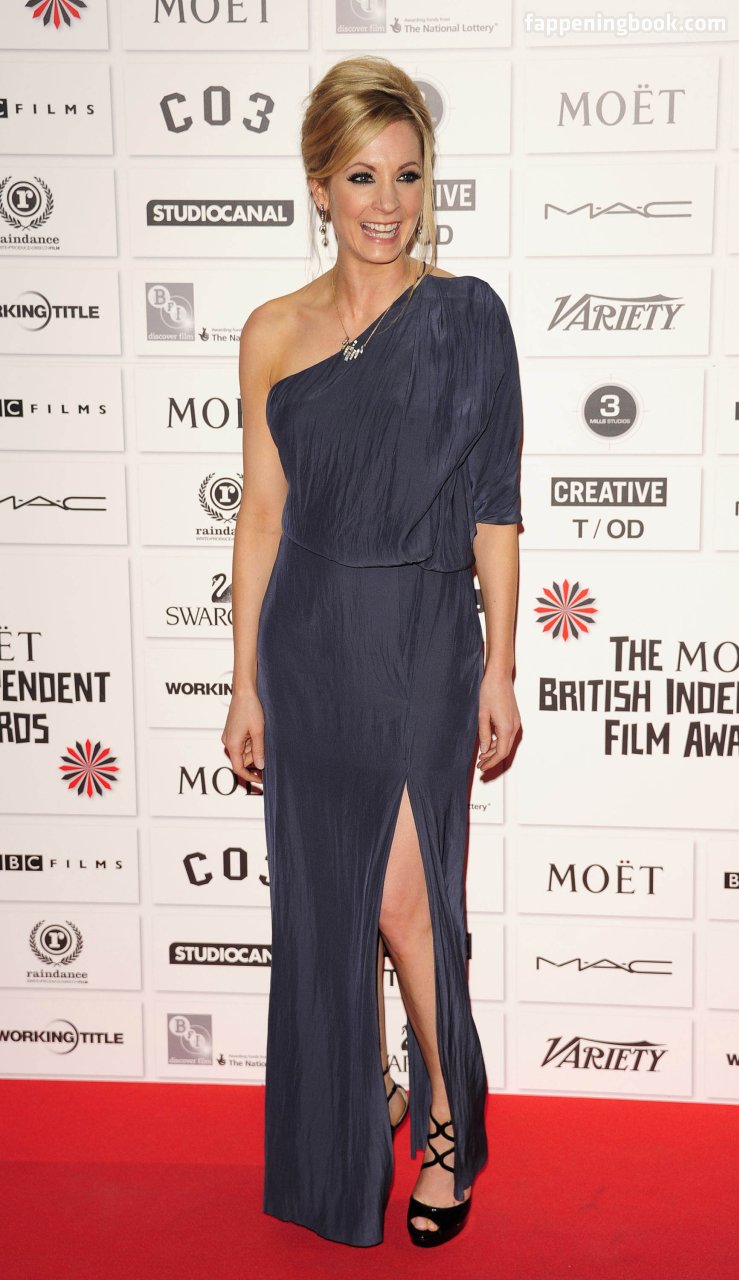 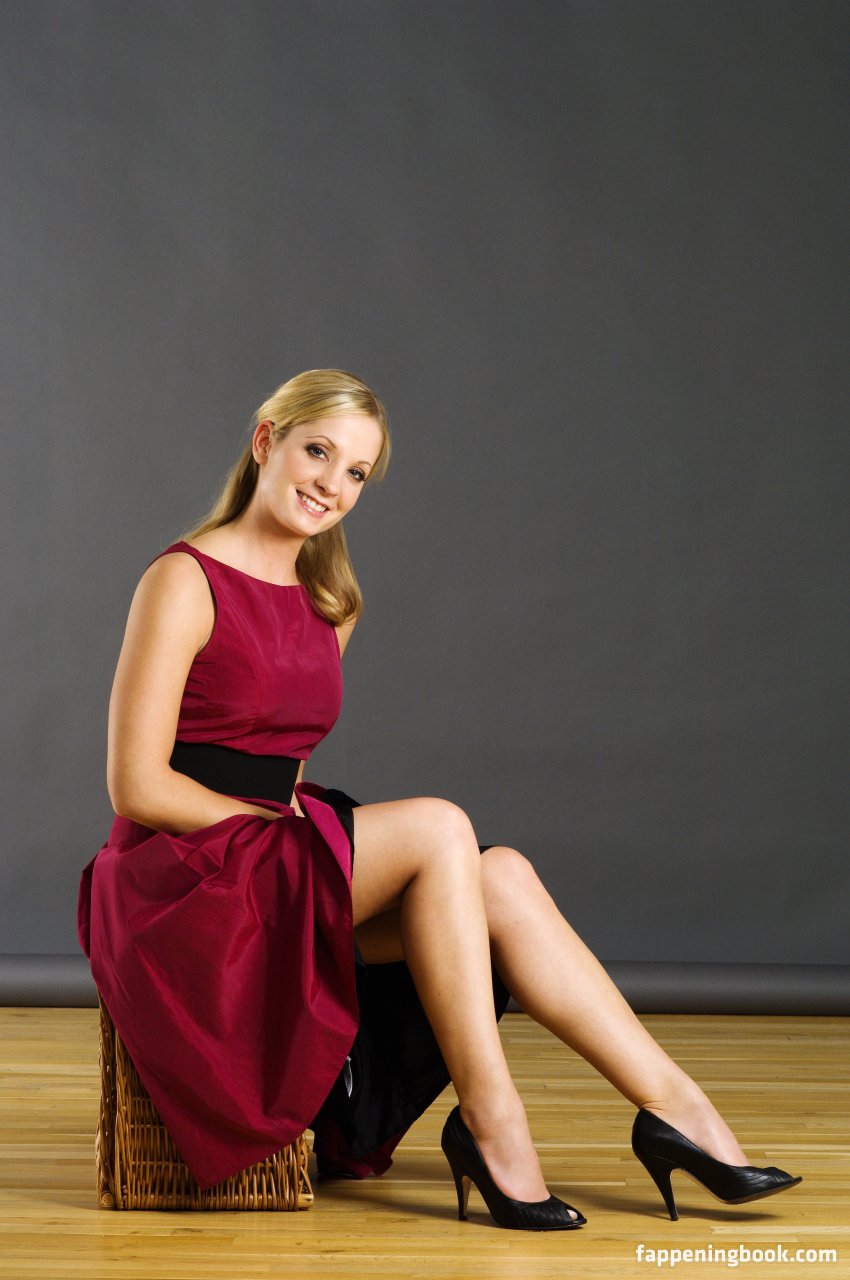 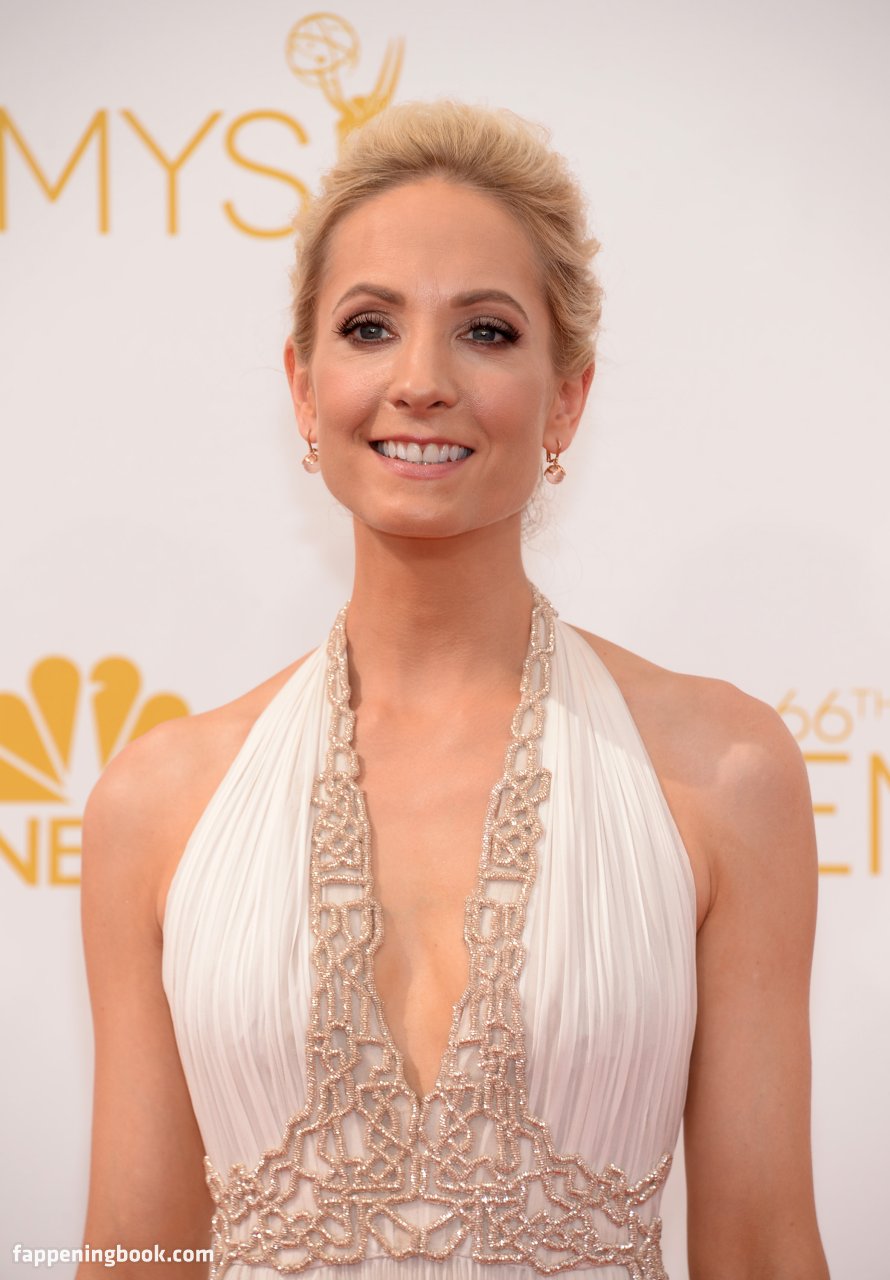 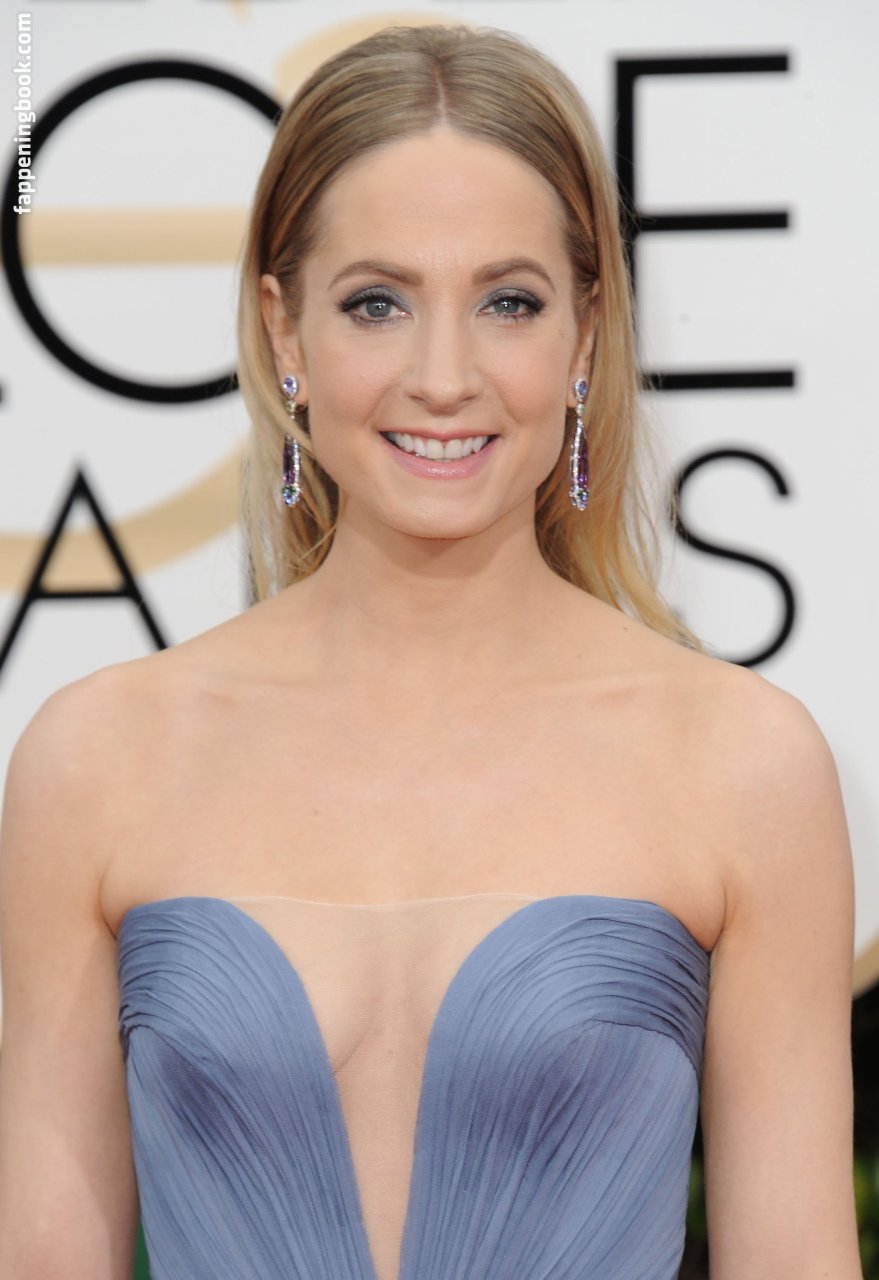 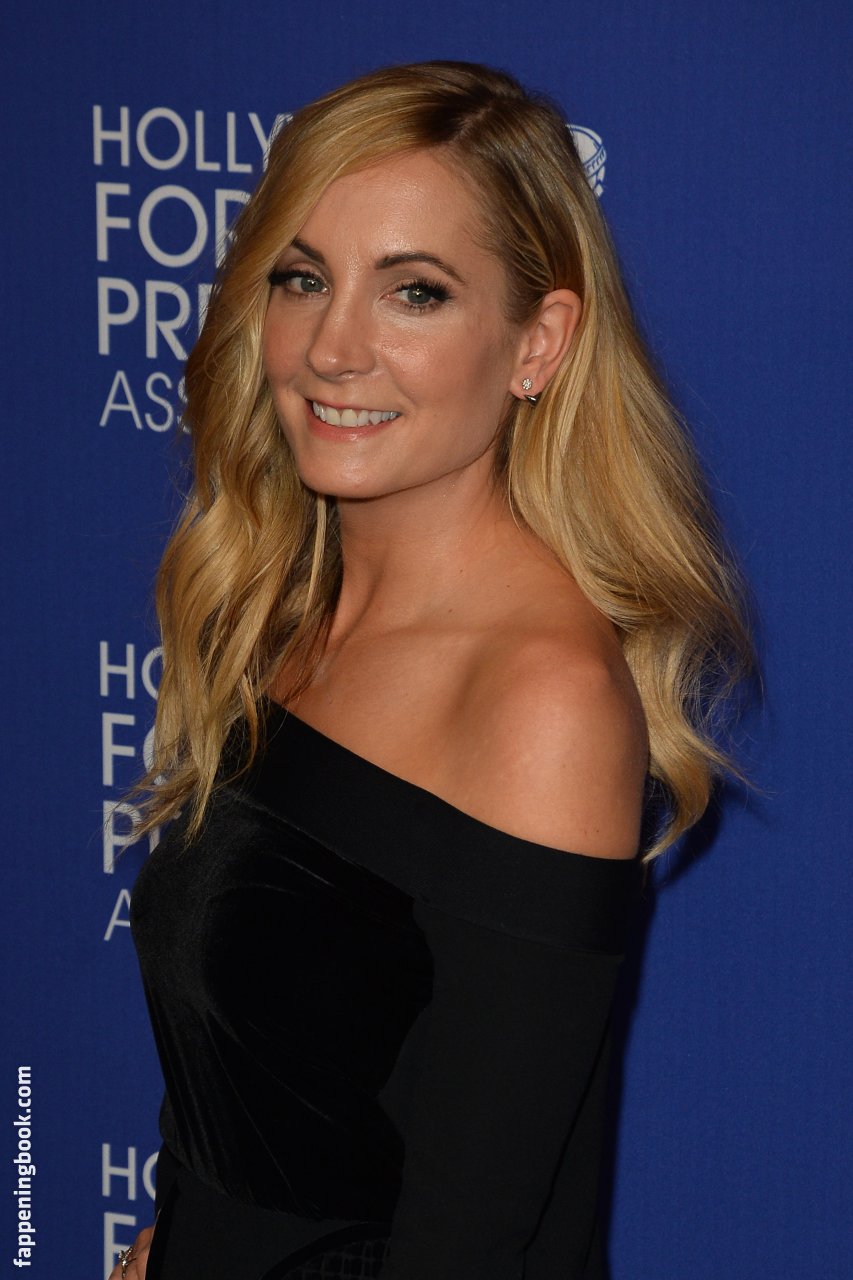 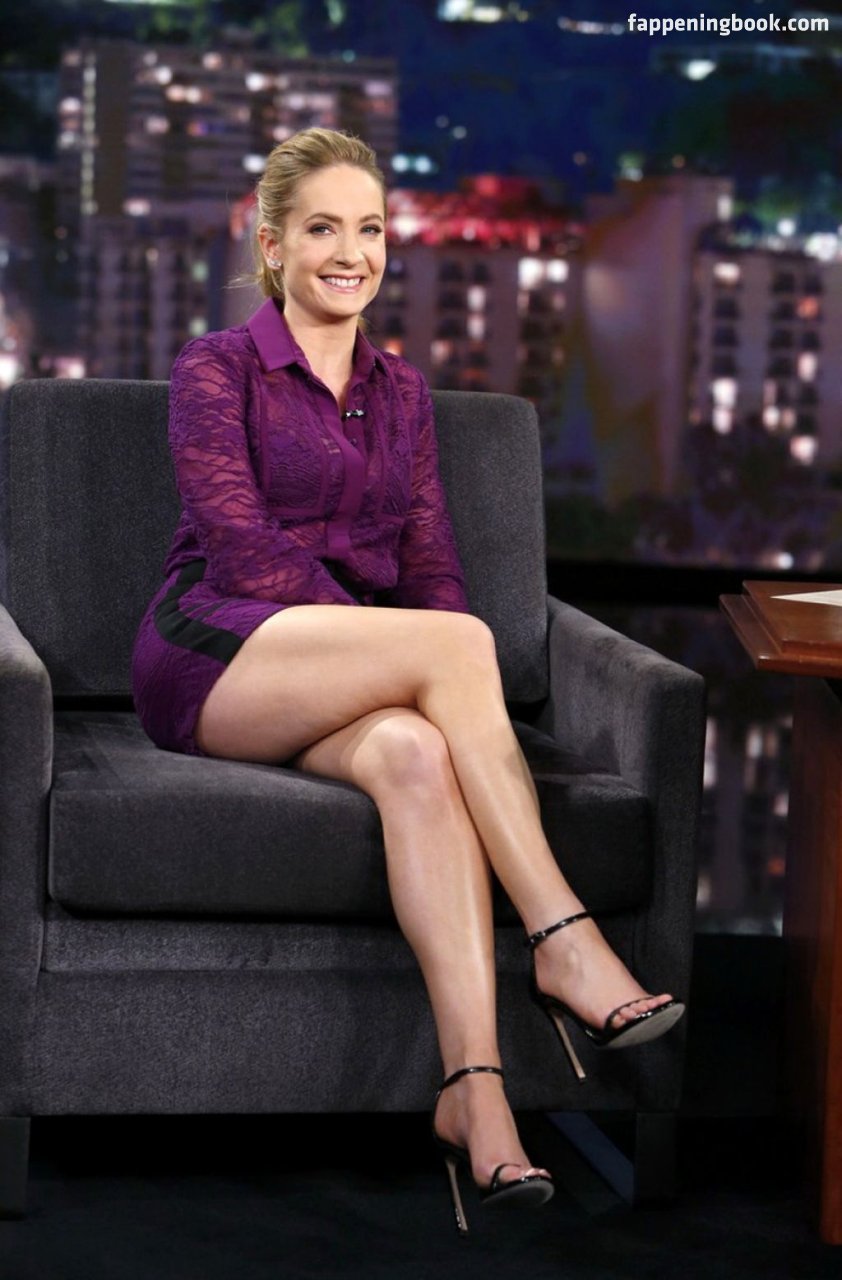