Isabella Rossellini is Italian actress, director, writer, philanthropist and model. In 1976 she made her debut in the film “A Matter of Time”. Then she starred in the drama “Il Prato”, while her modeling career was started at 28 for Vogue. 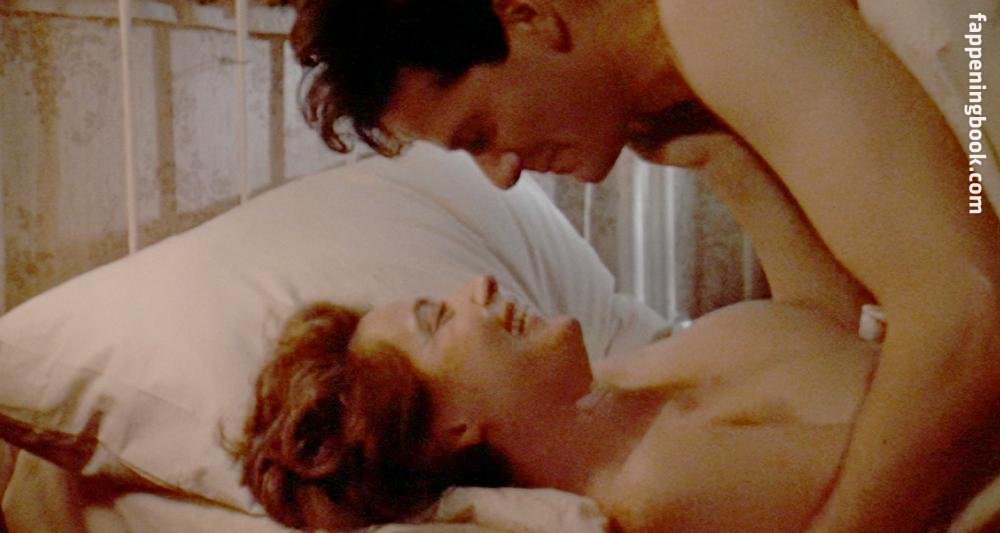 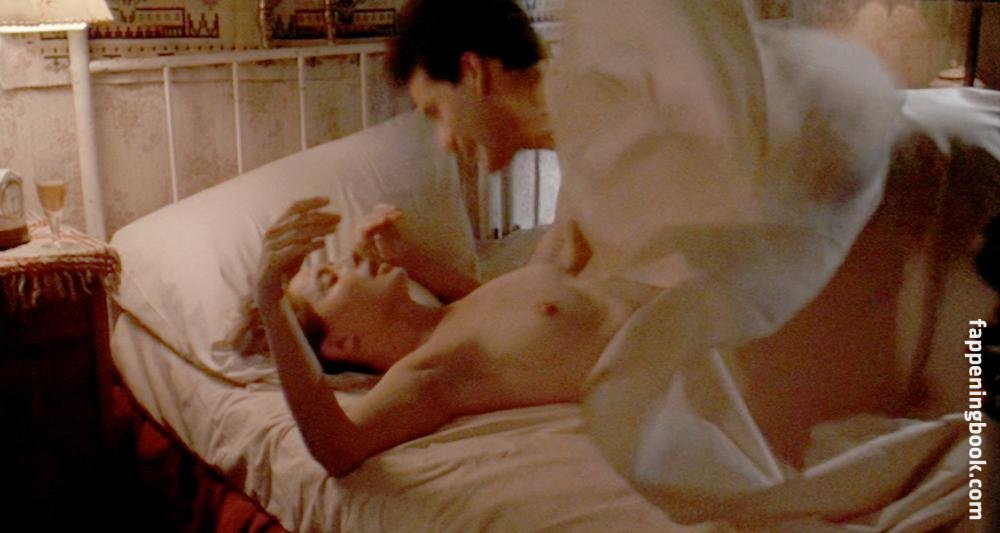 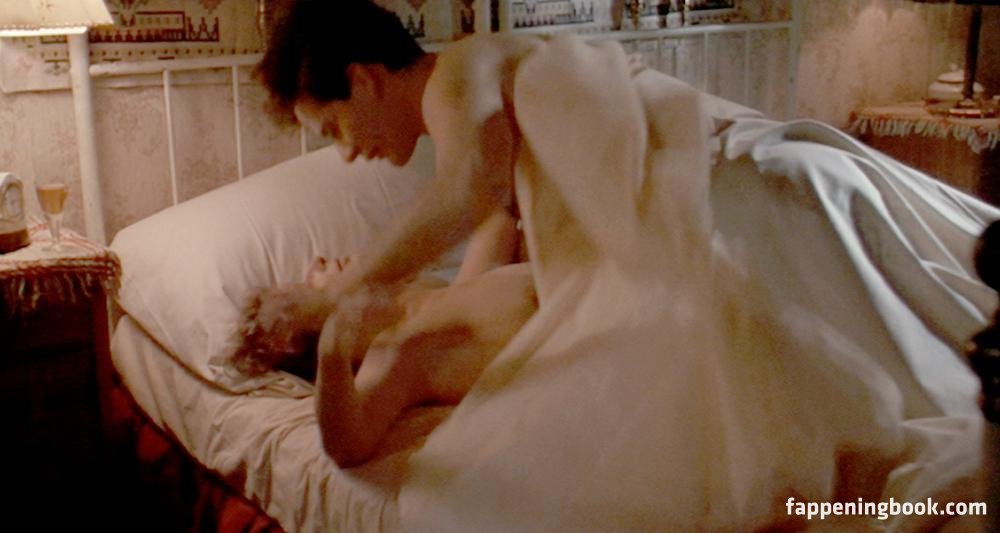 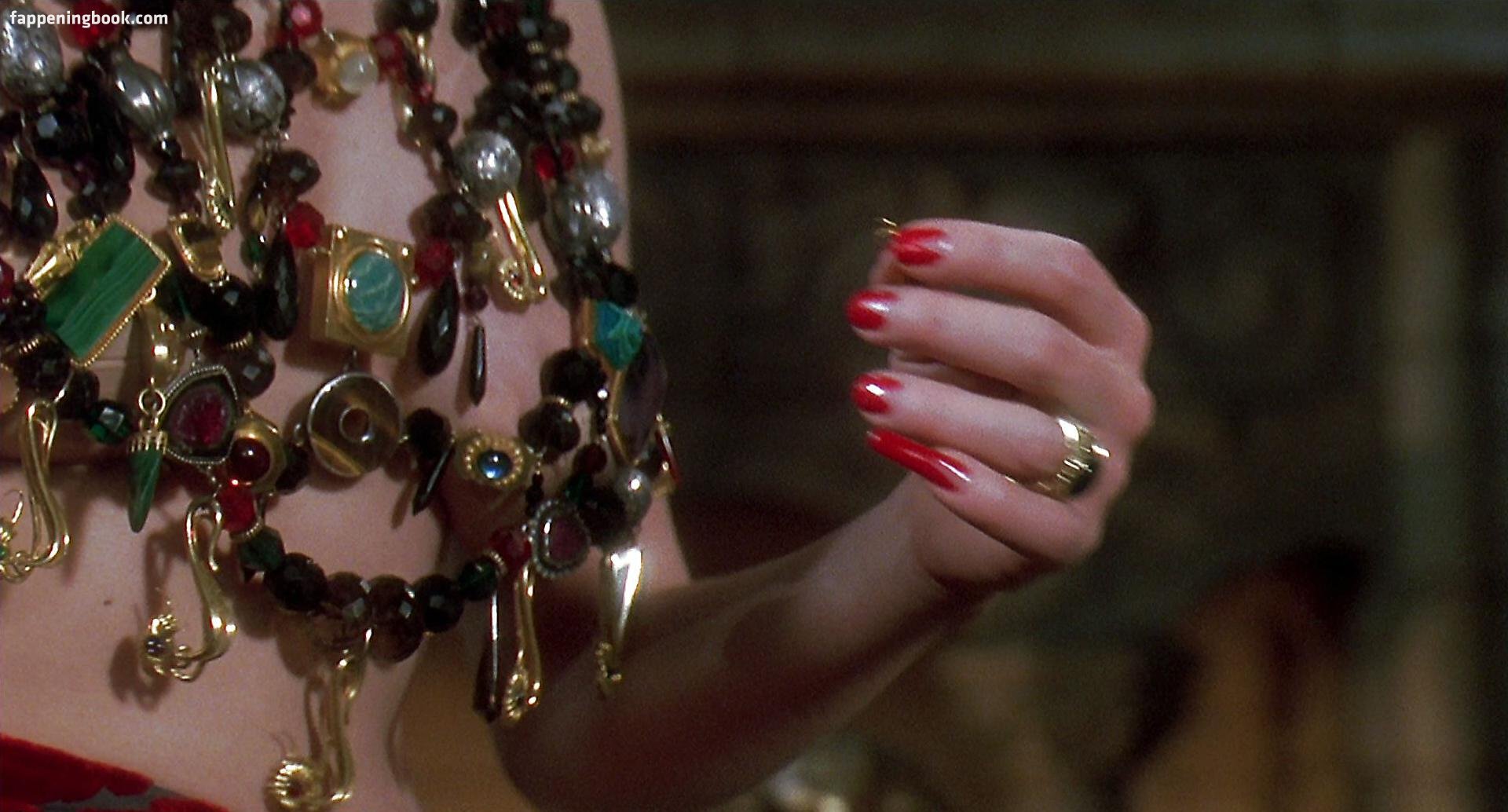 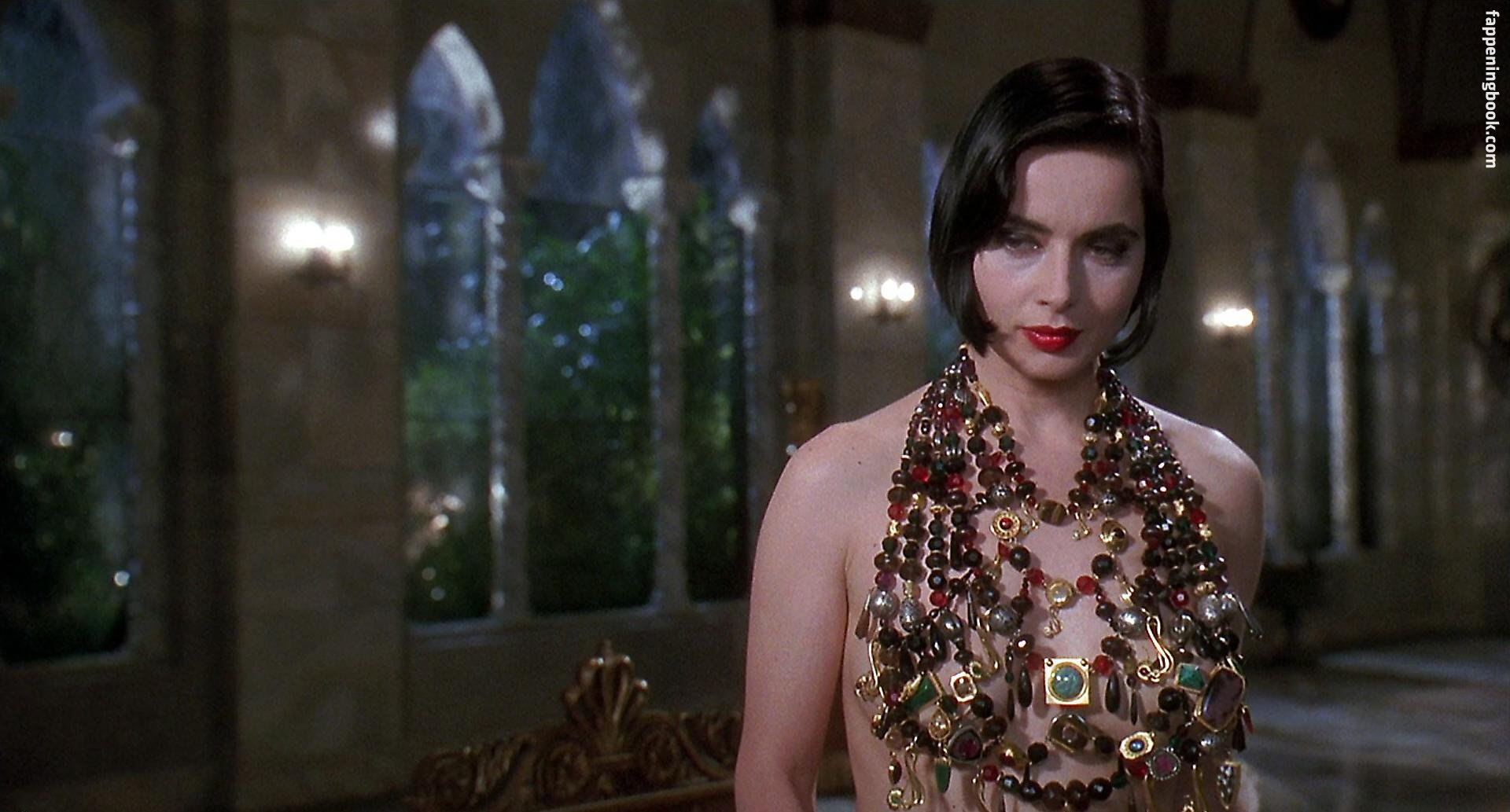 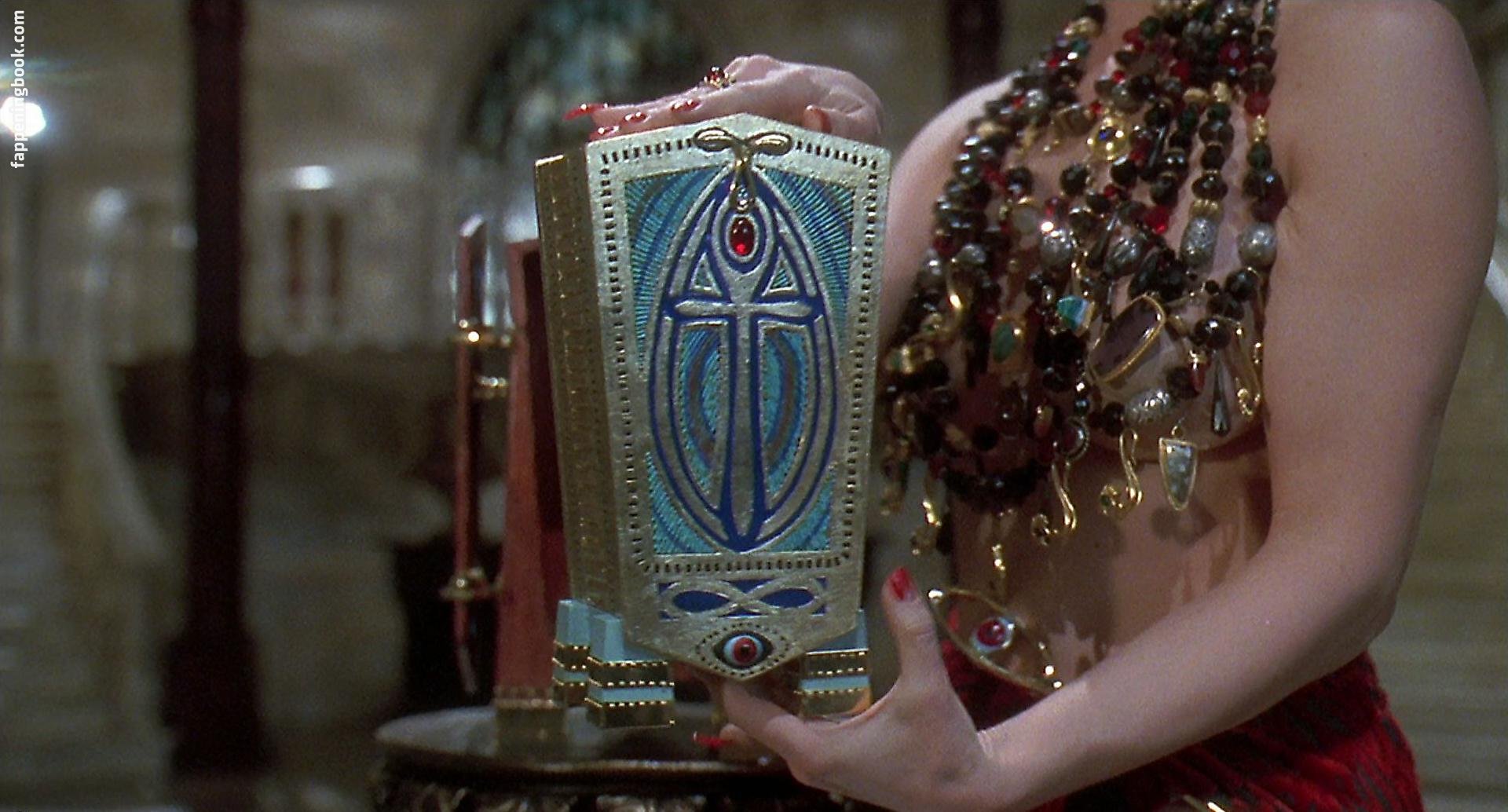 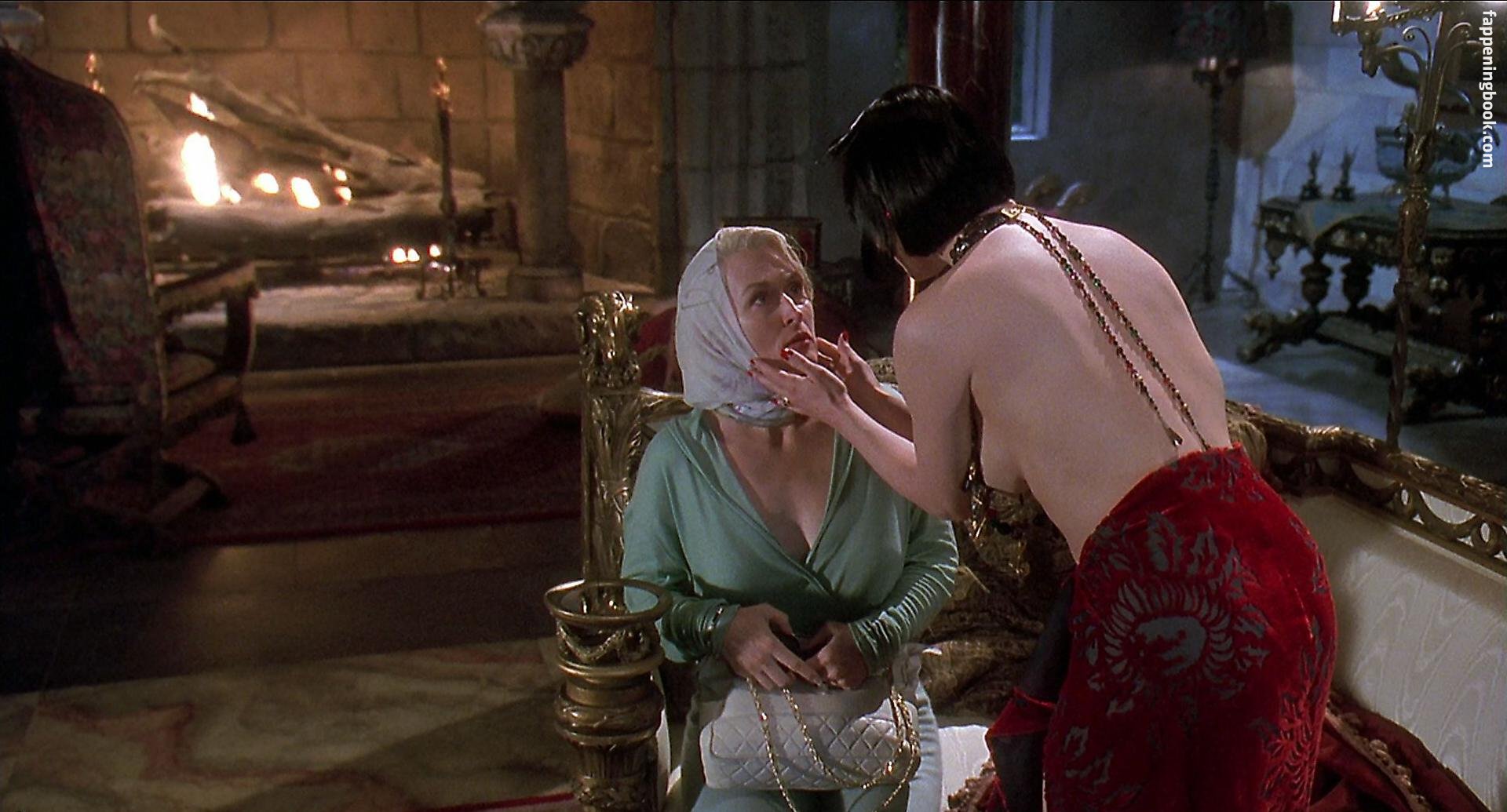 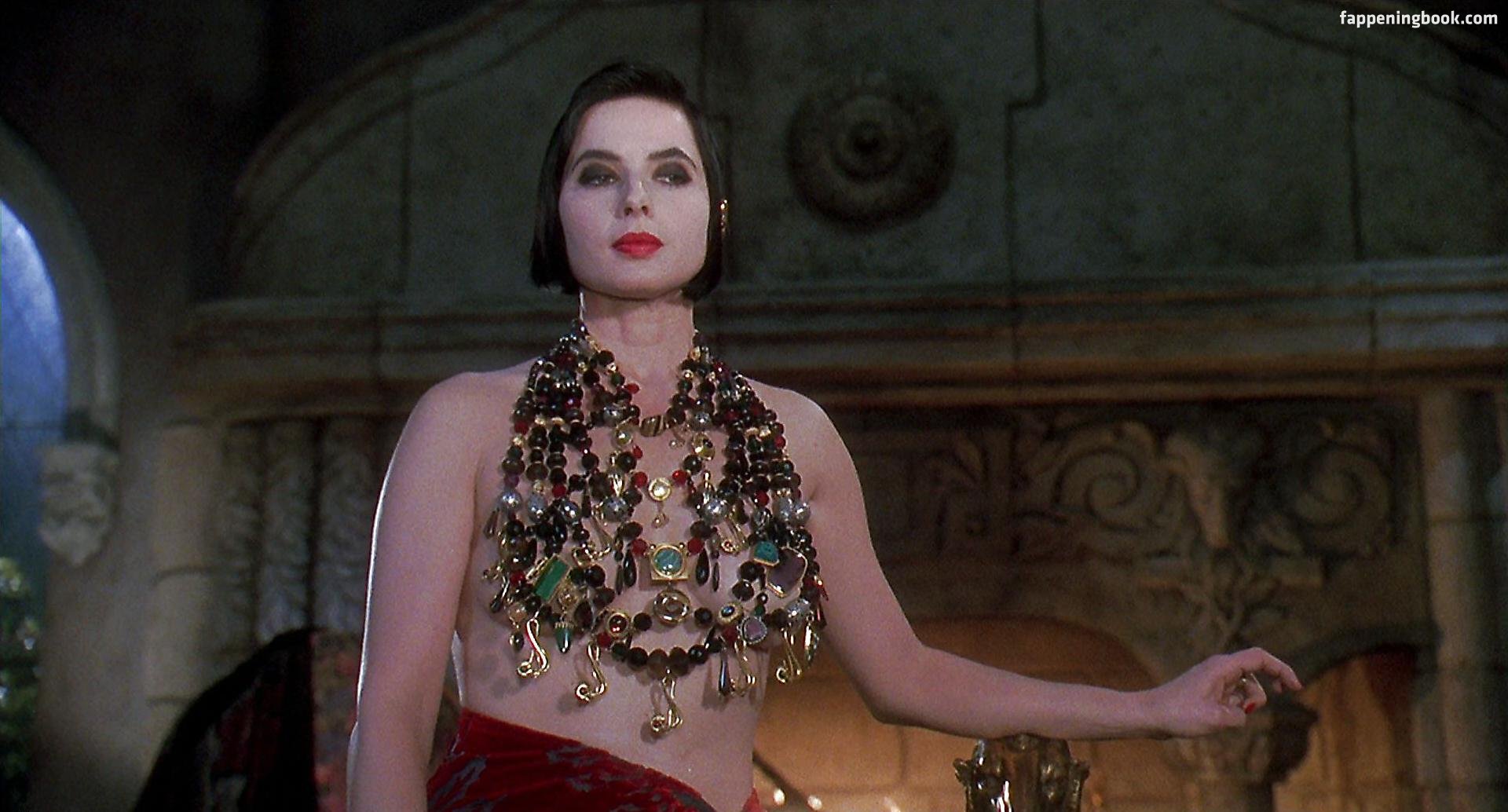 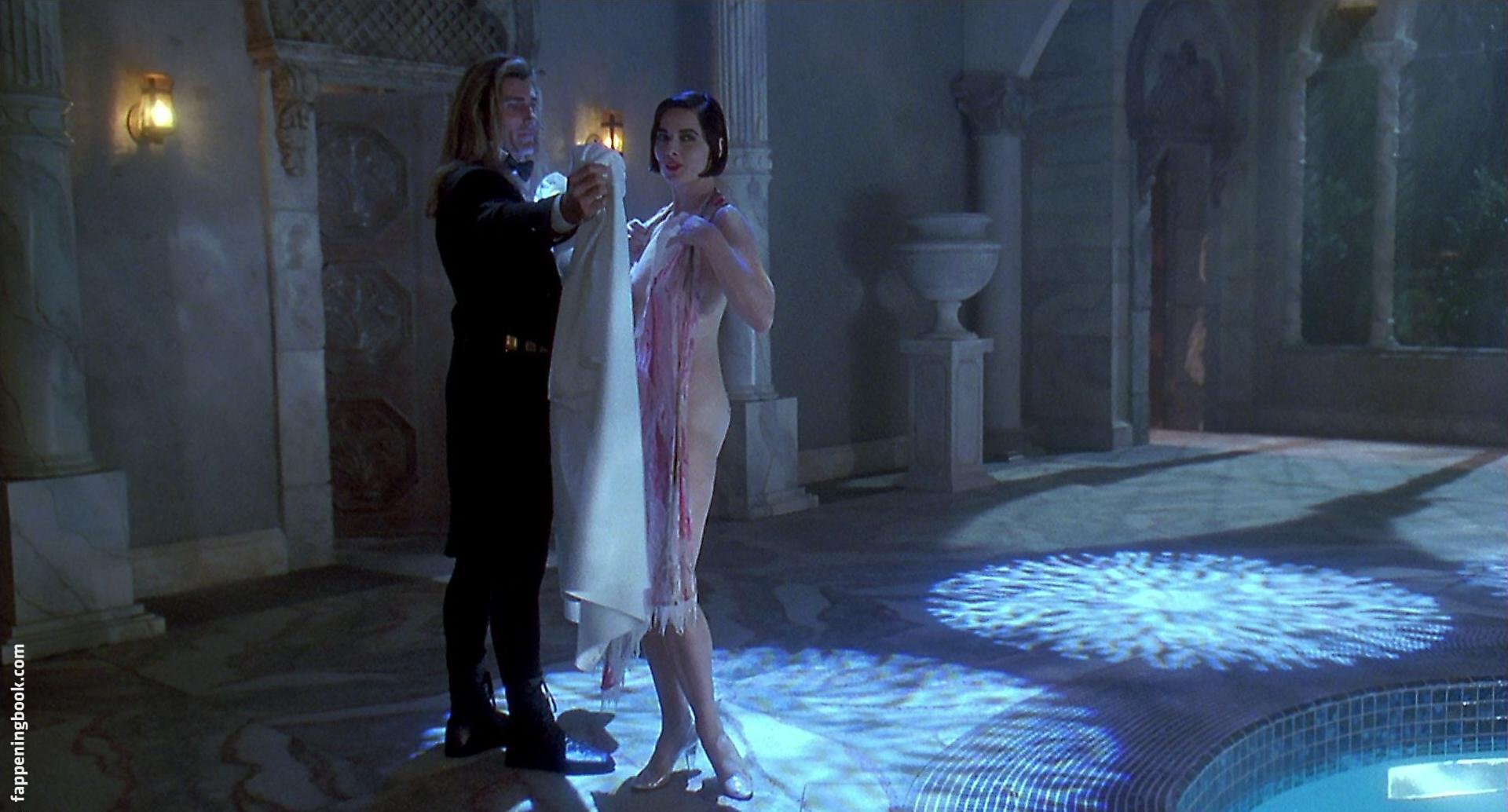 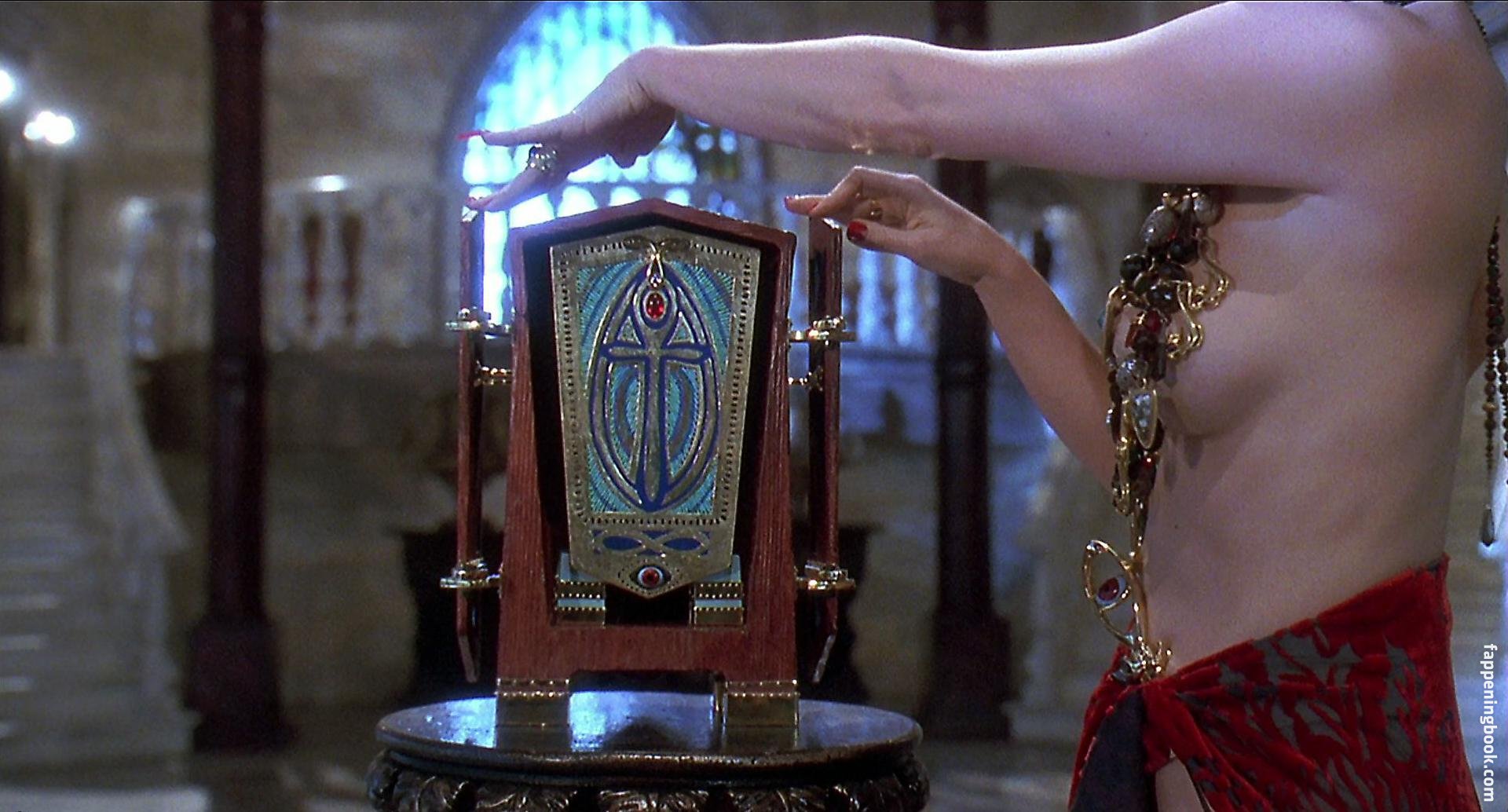 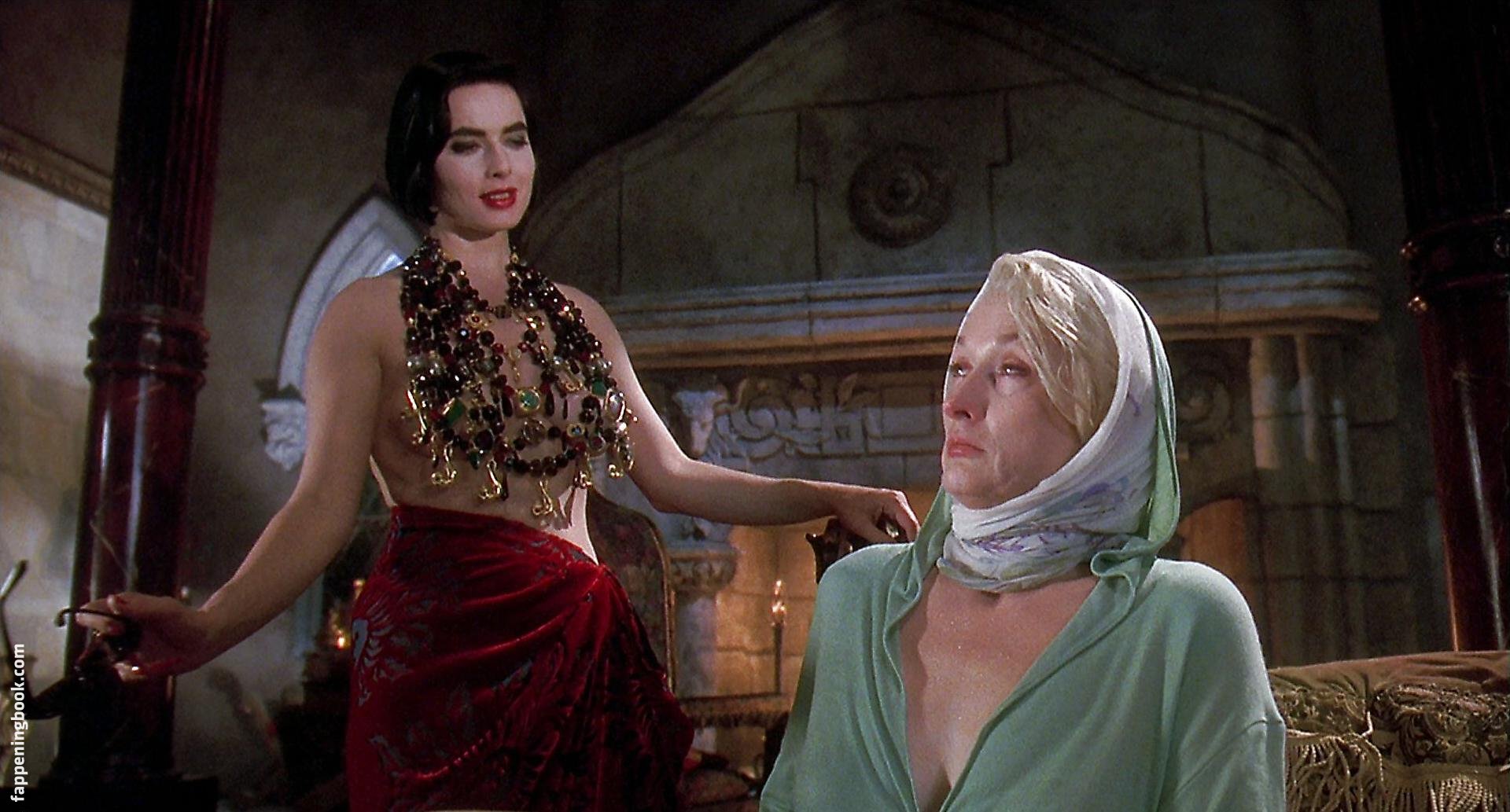 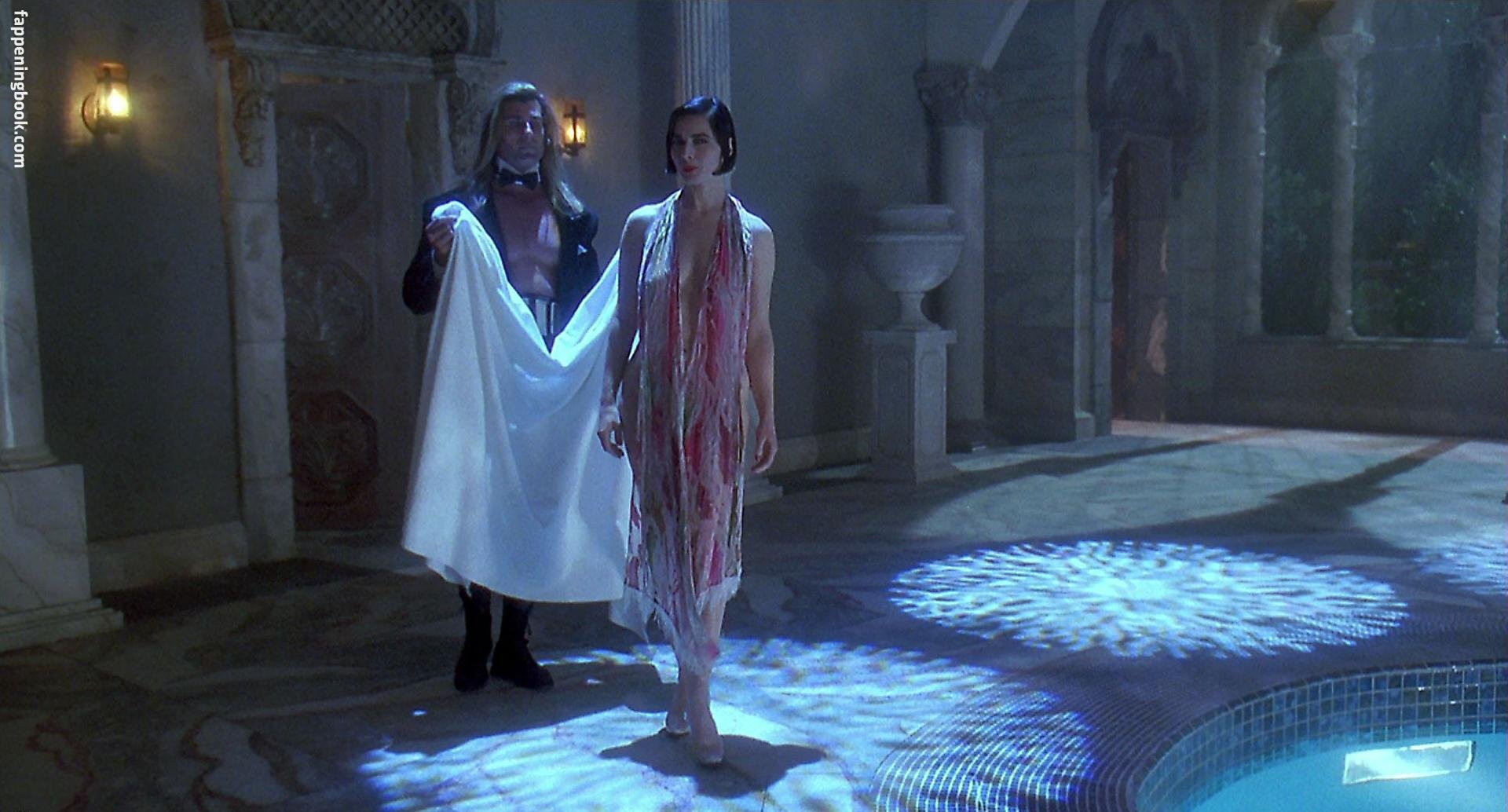 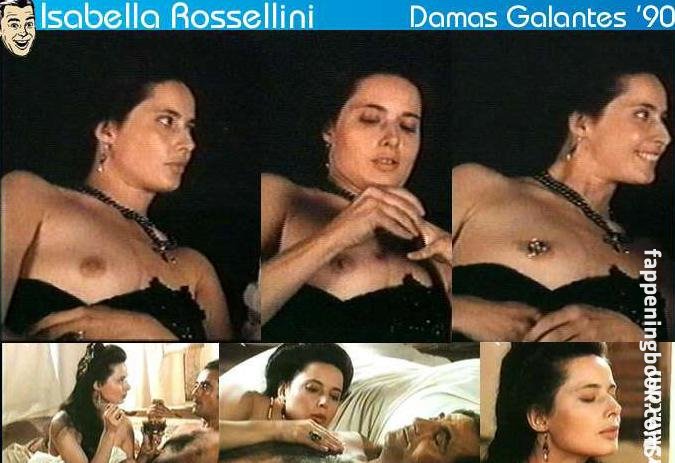 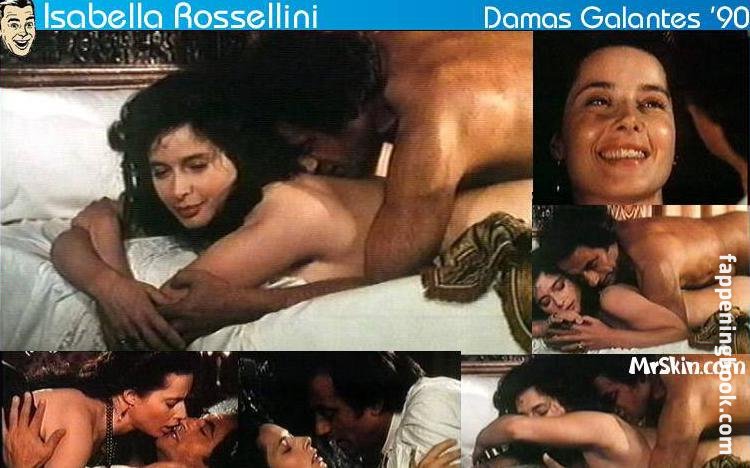 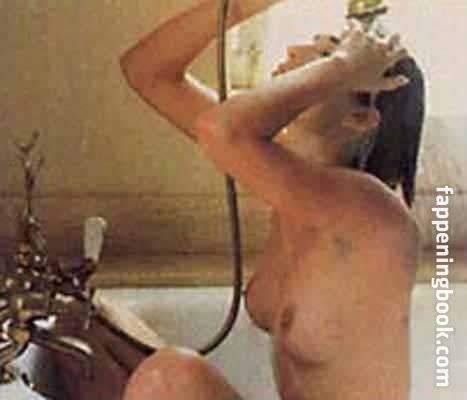 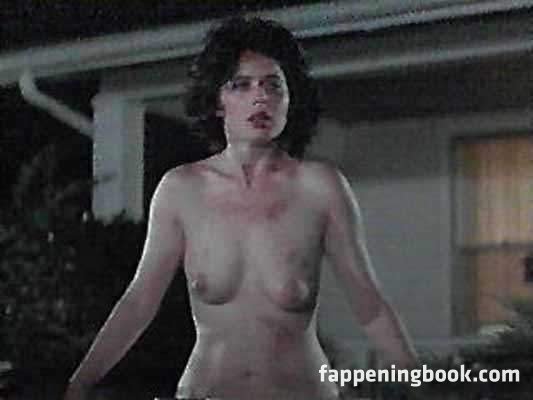 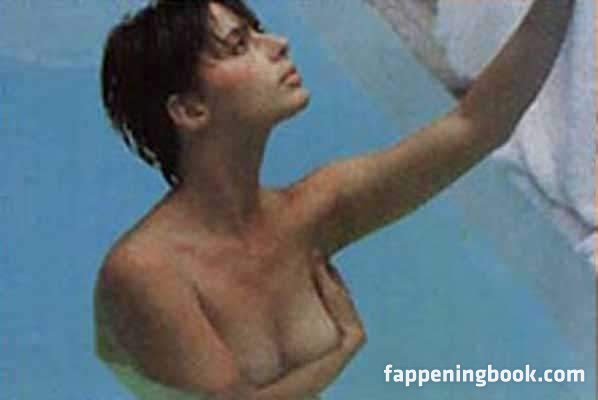