Charlotte is a Canadian actress and fashion model known for her work in the Canal + talk show Le Grand Journal and in the filming of Yves Saint Laurent. The movie debut at Le Bon was made in 2007 from the movie Taste of time. 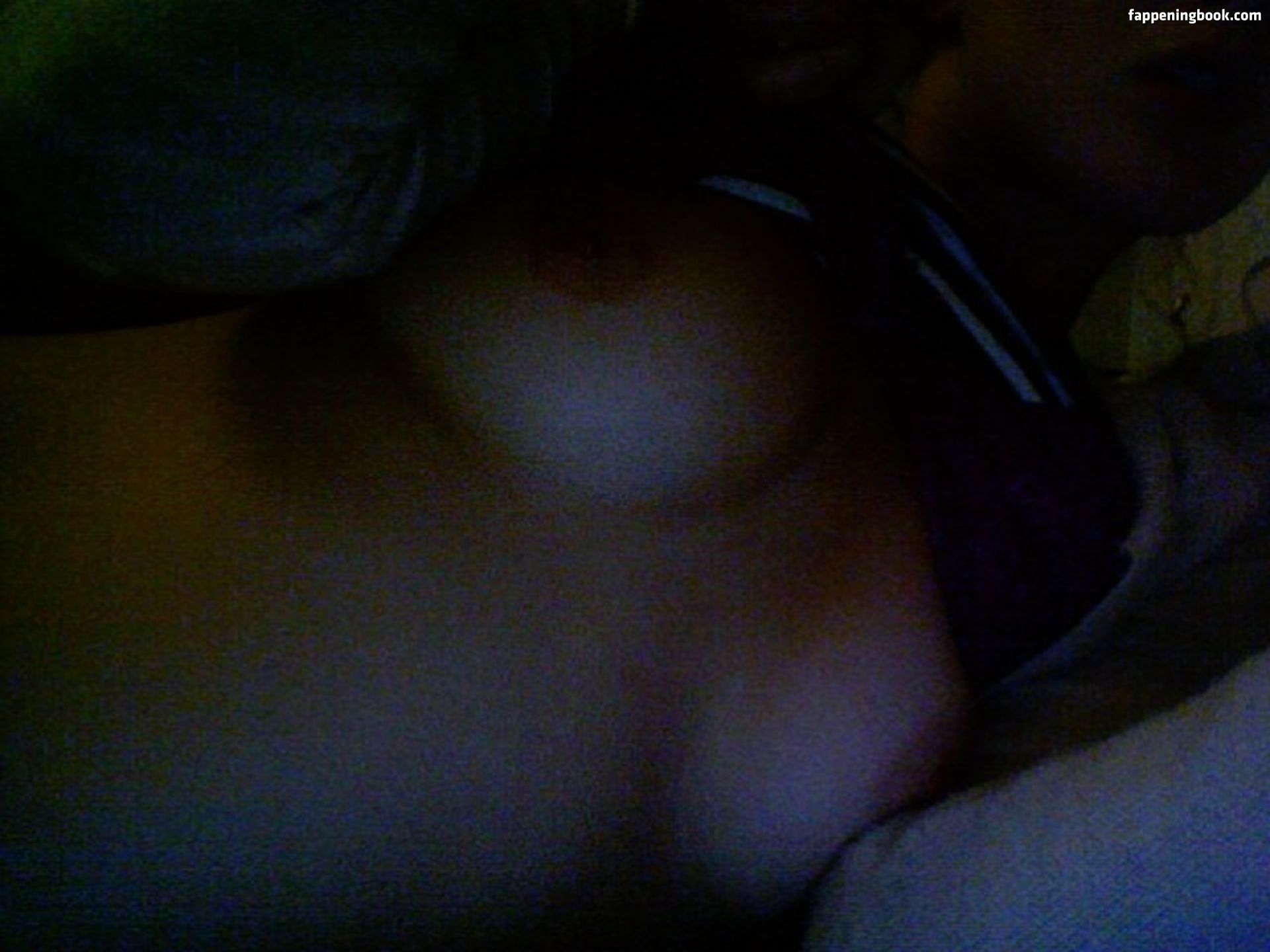 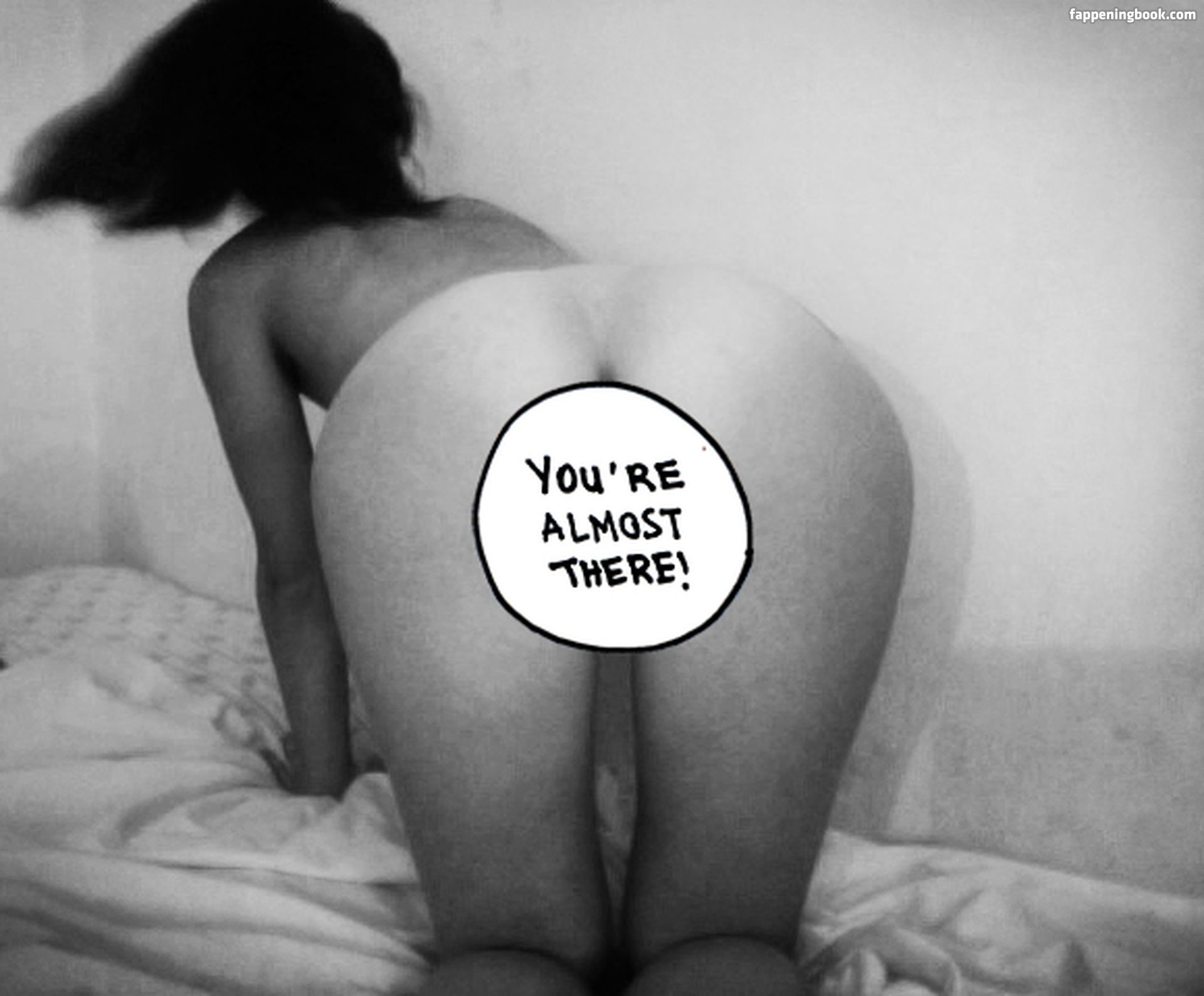 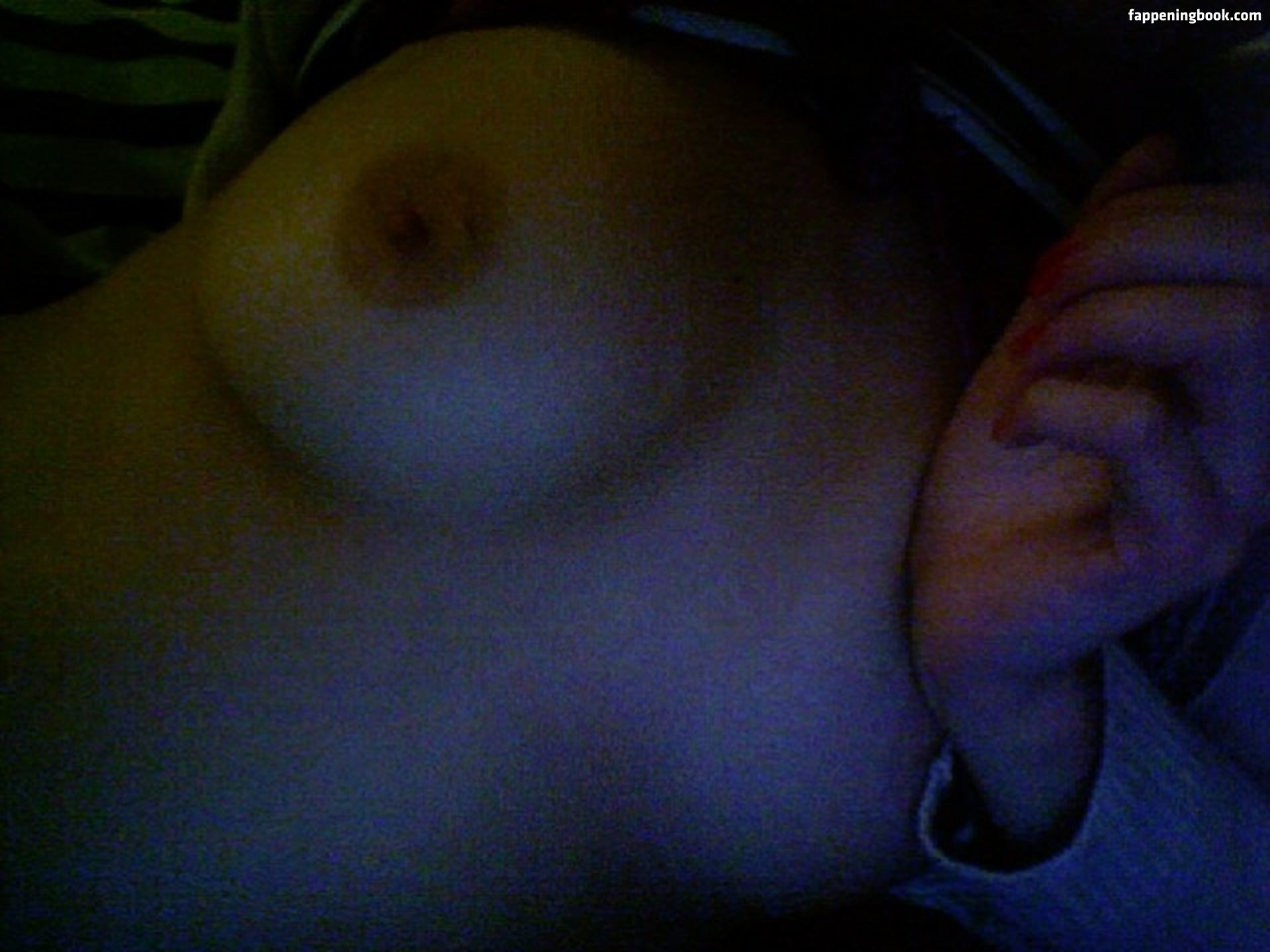 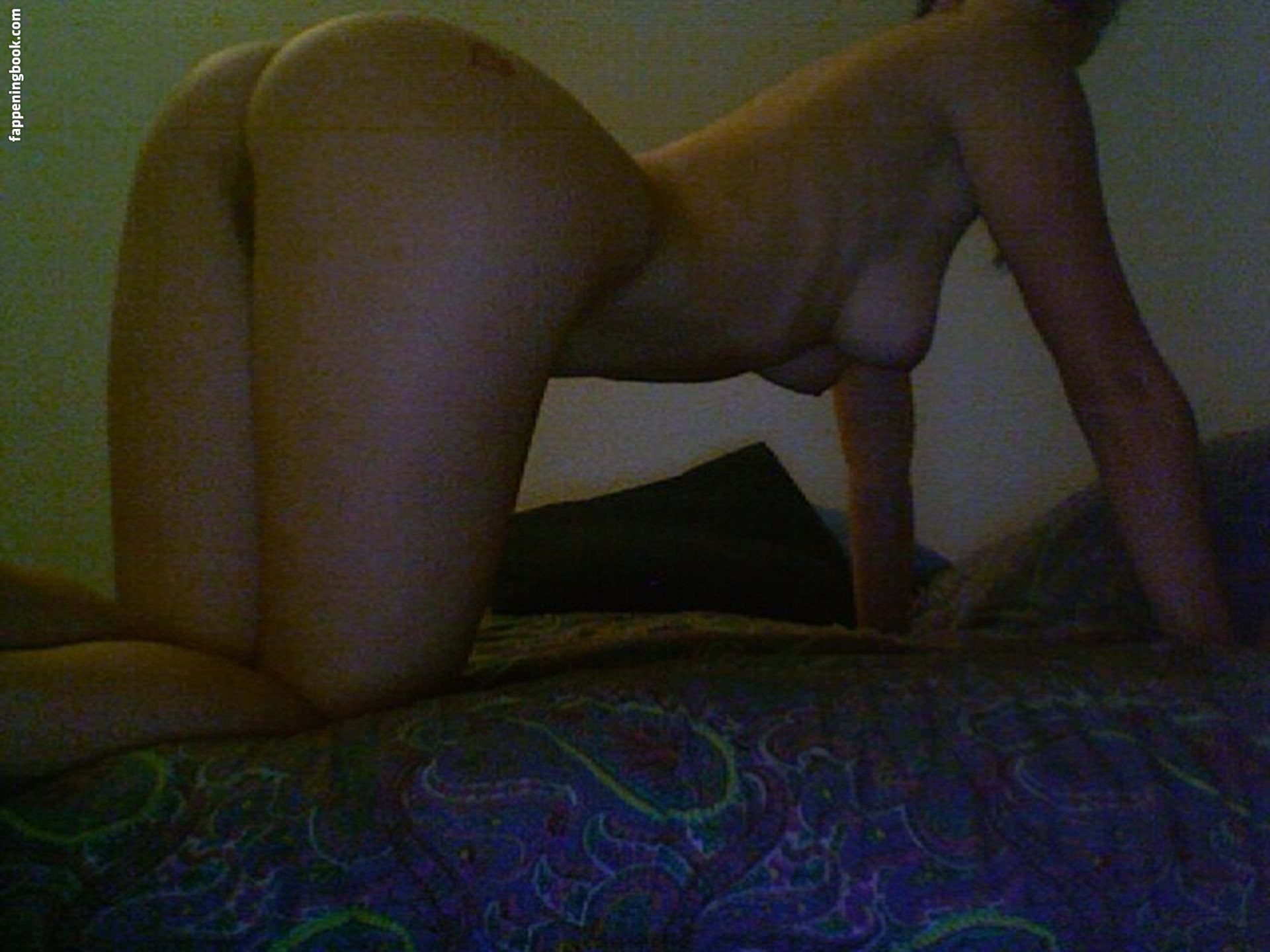 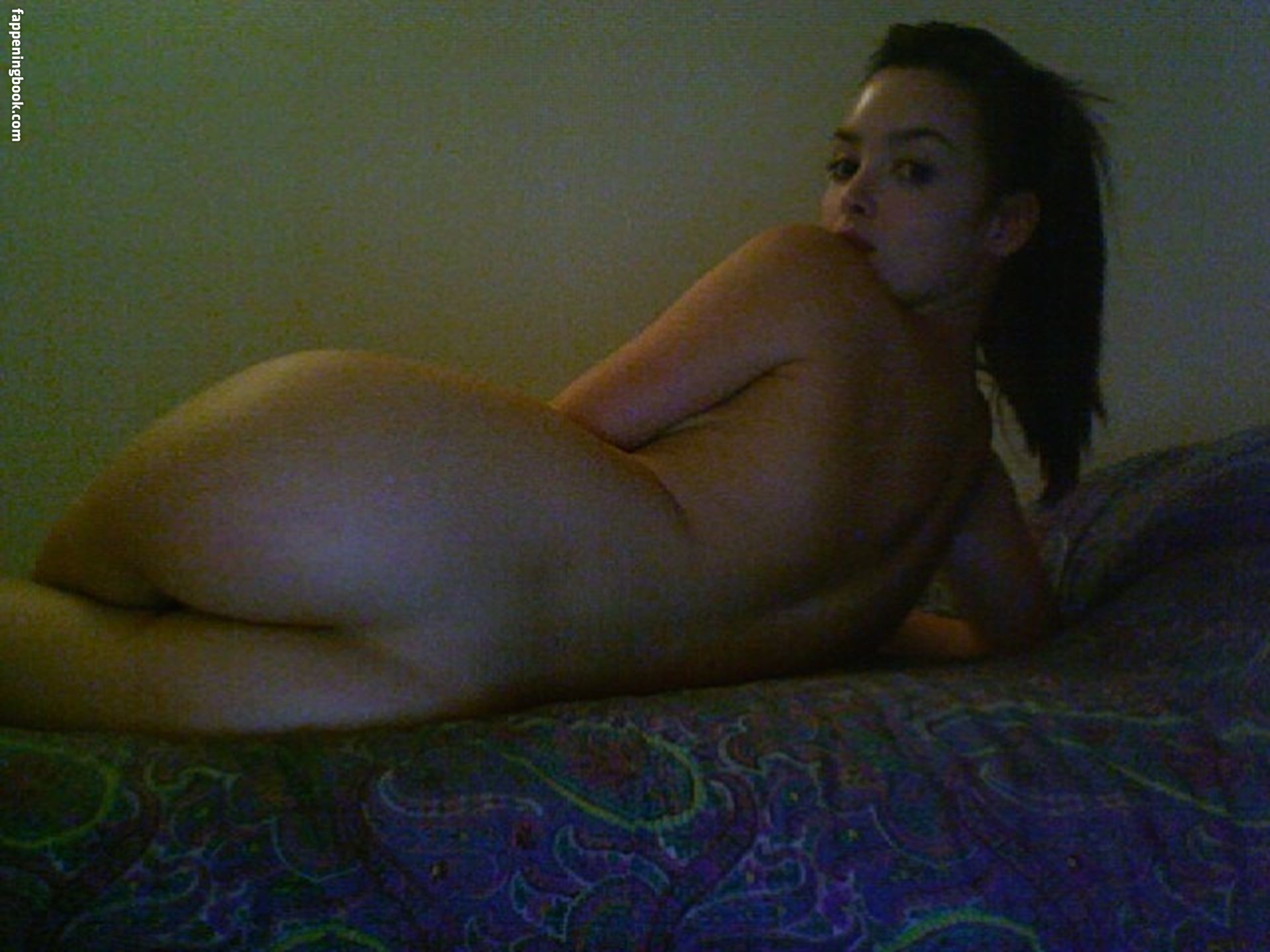 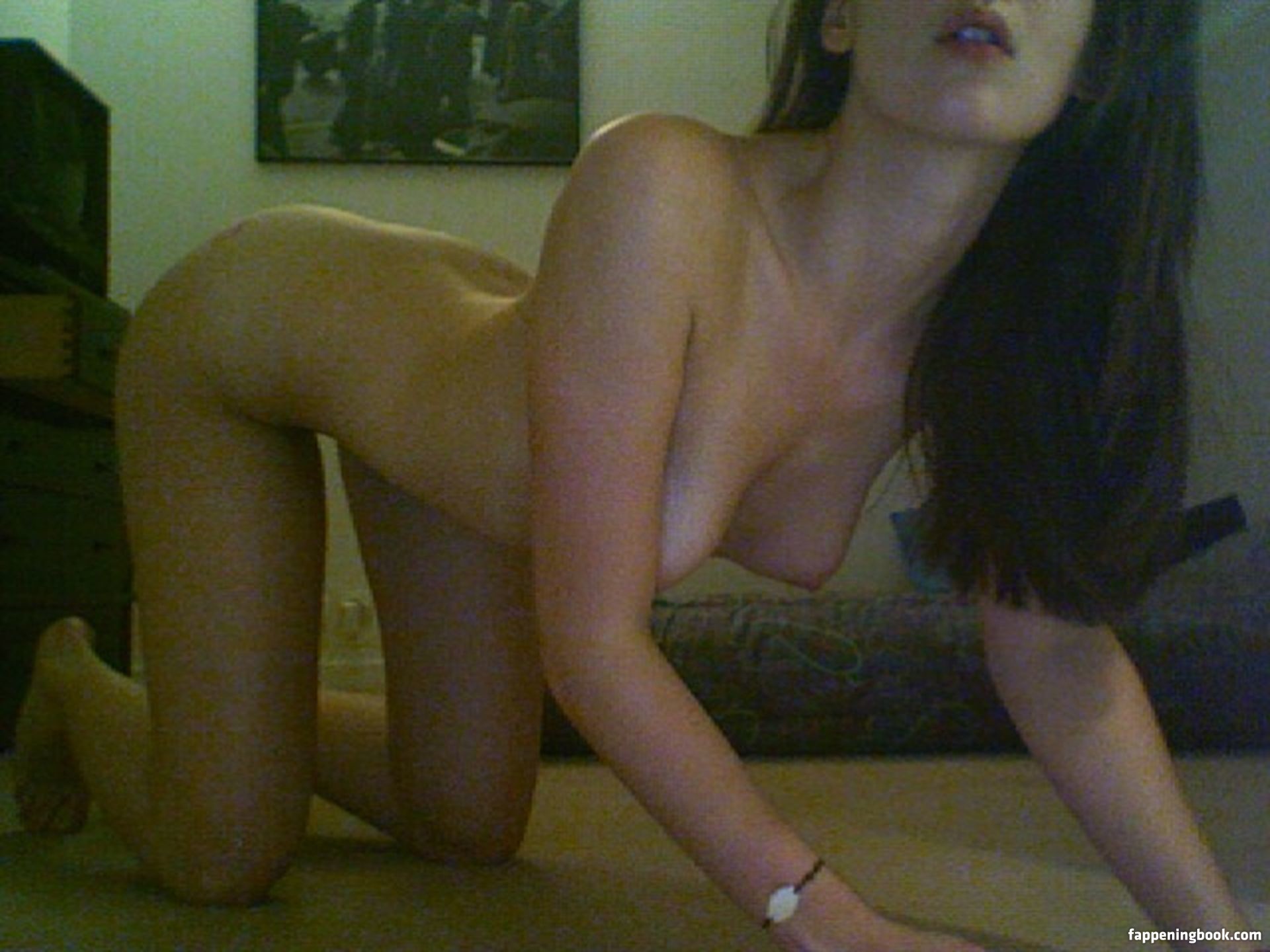 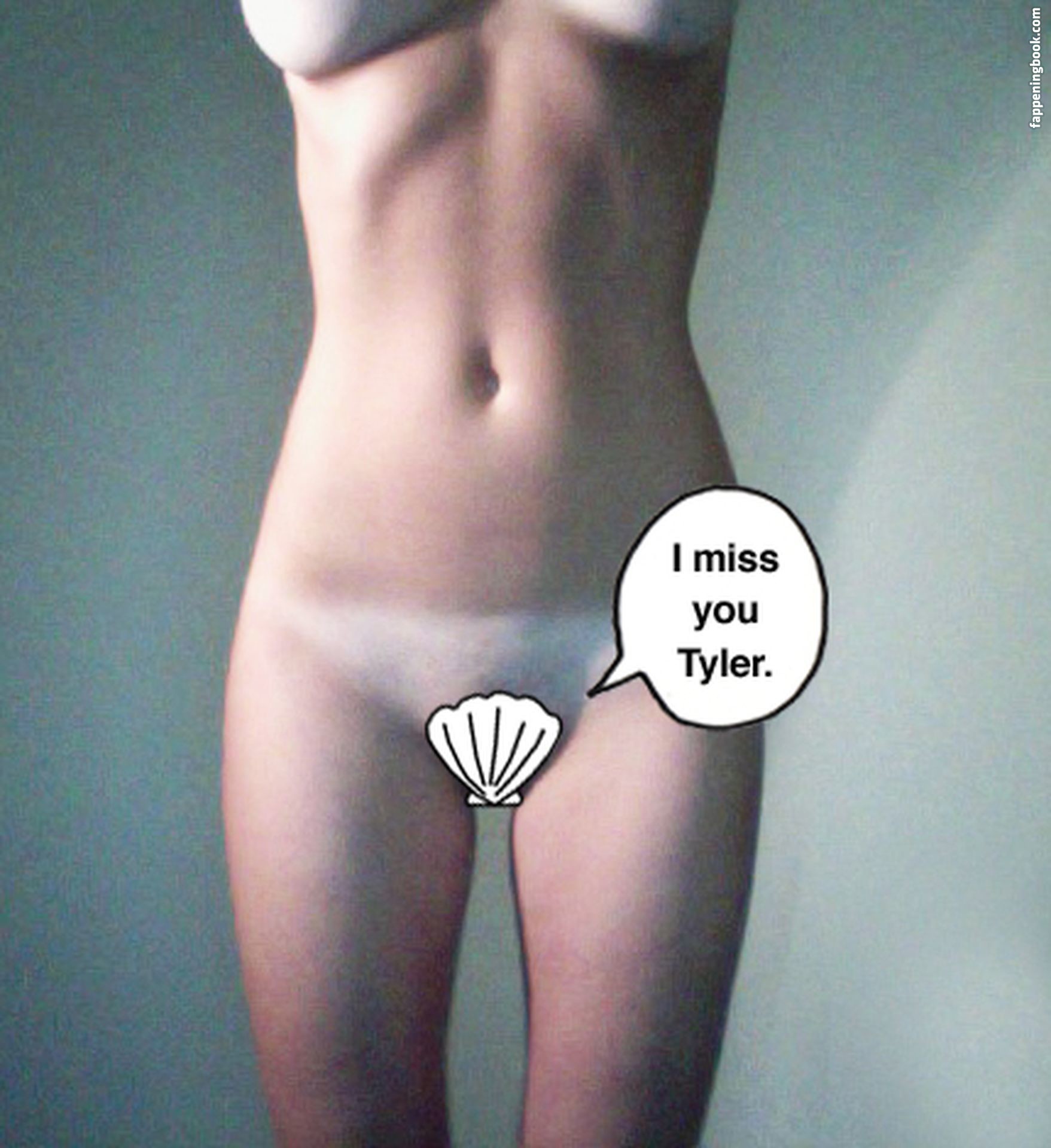 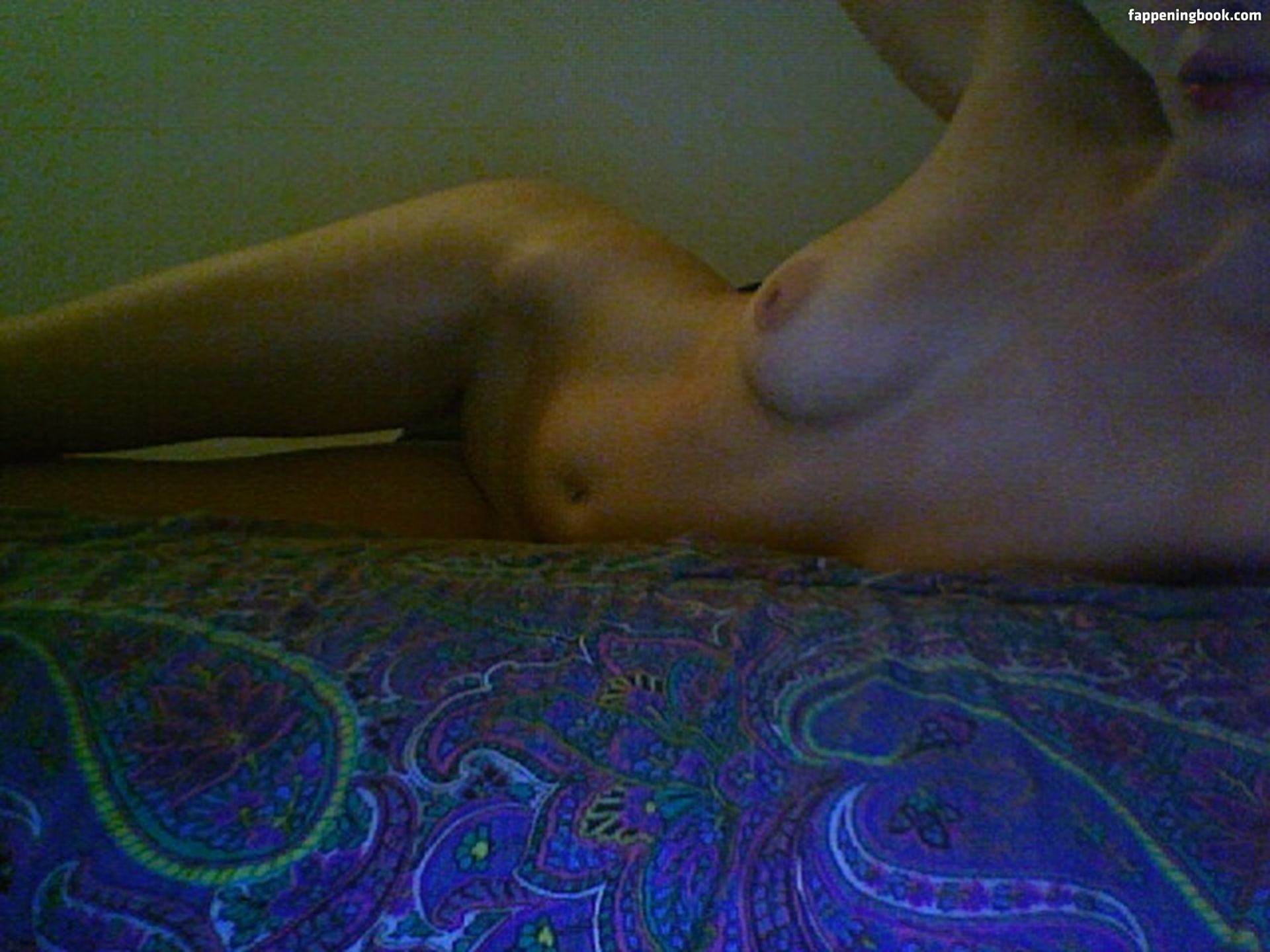 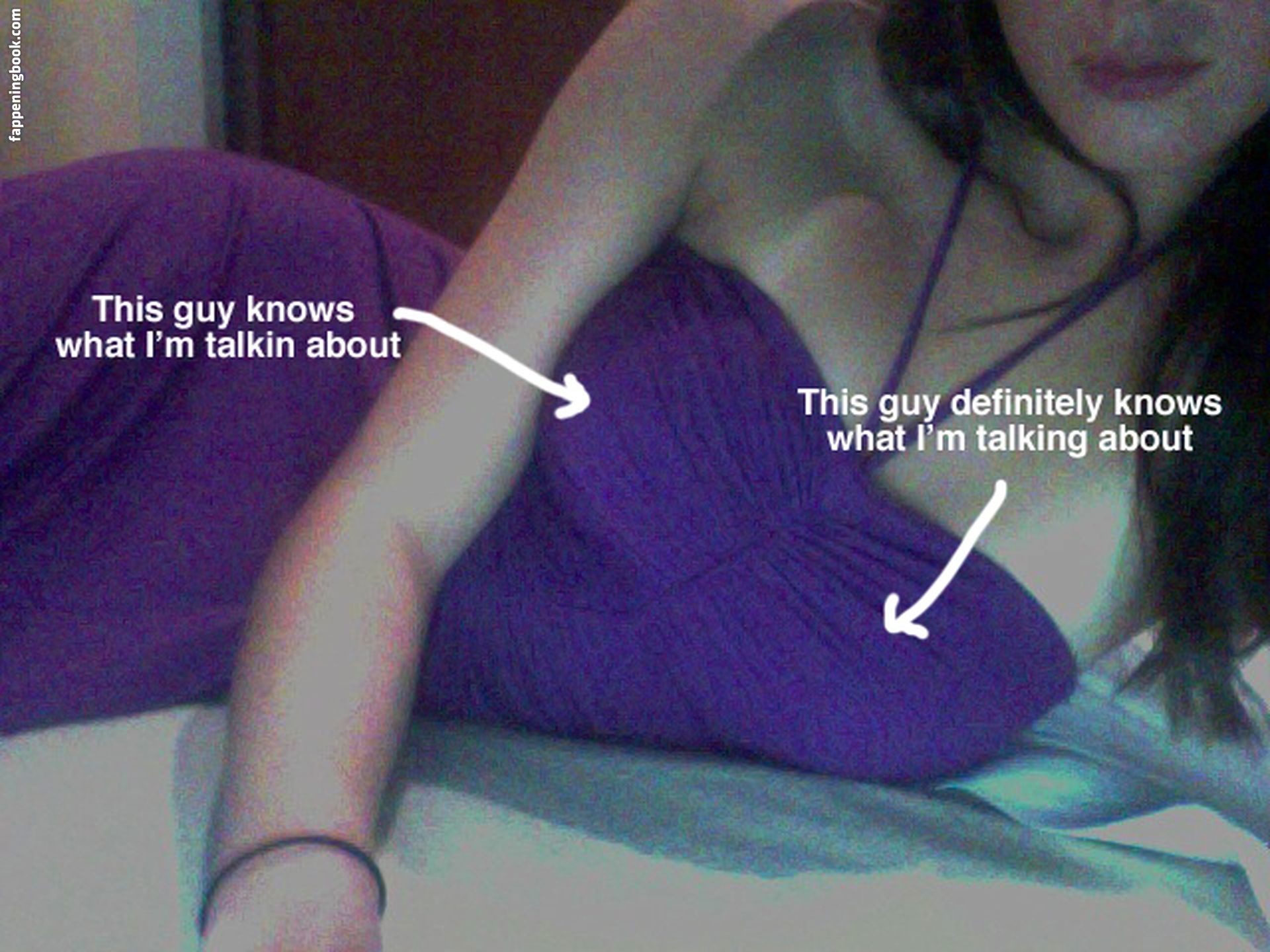 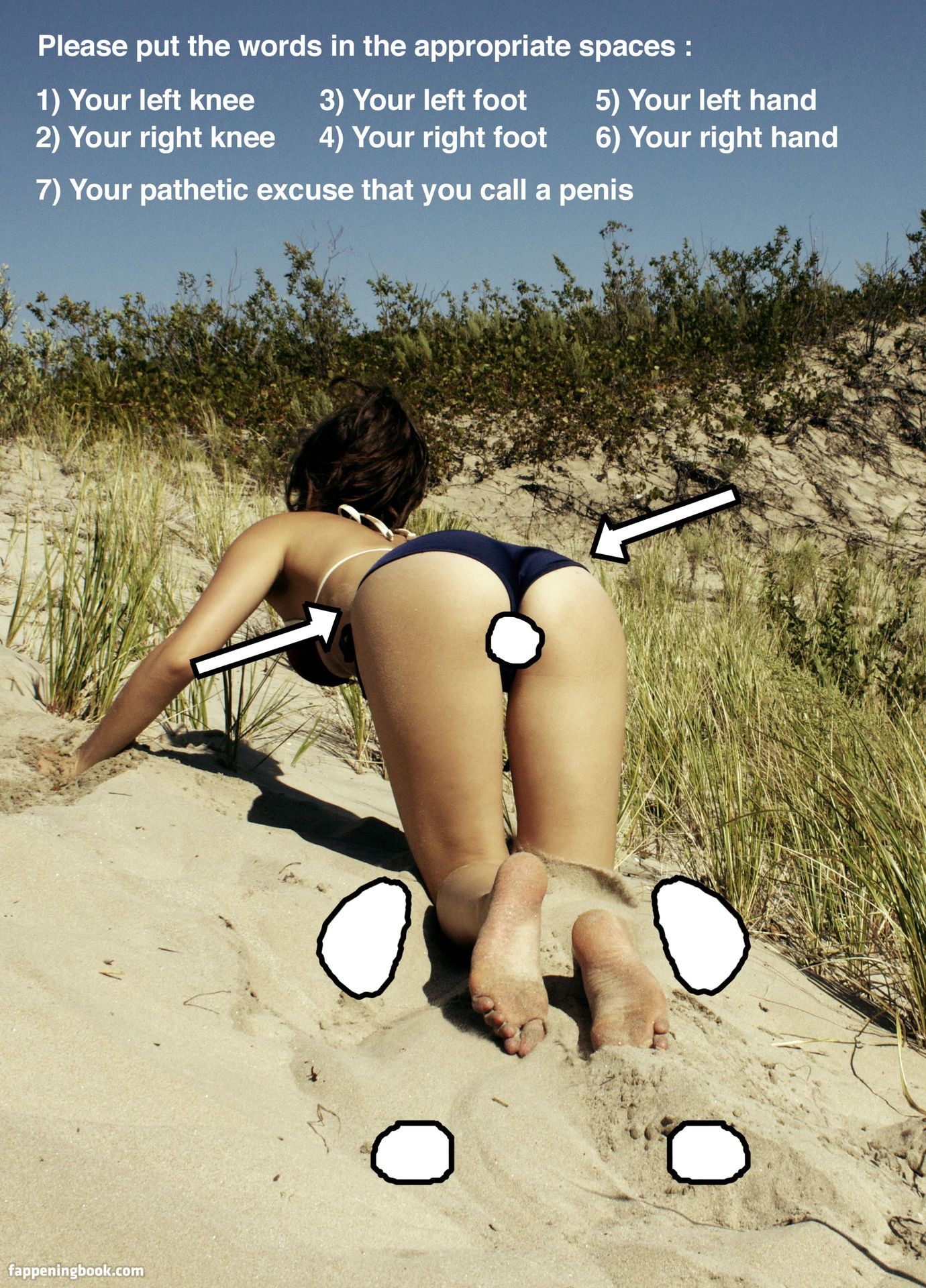 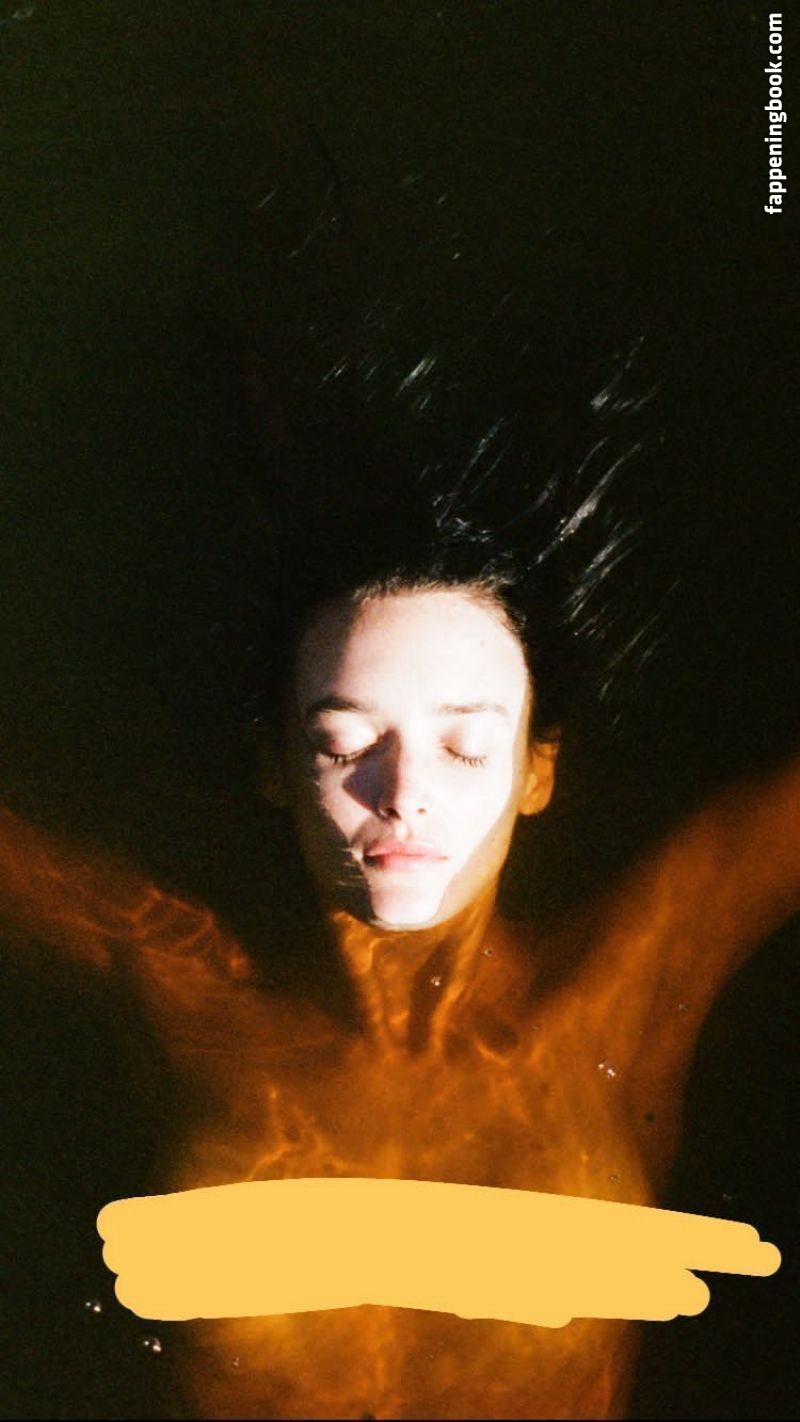 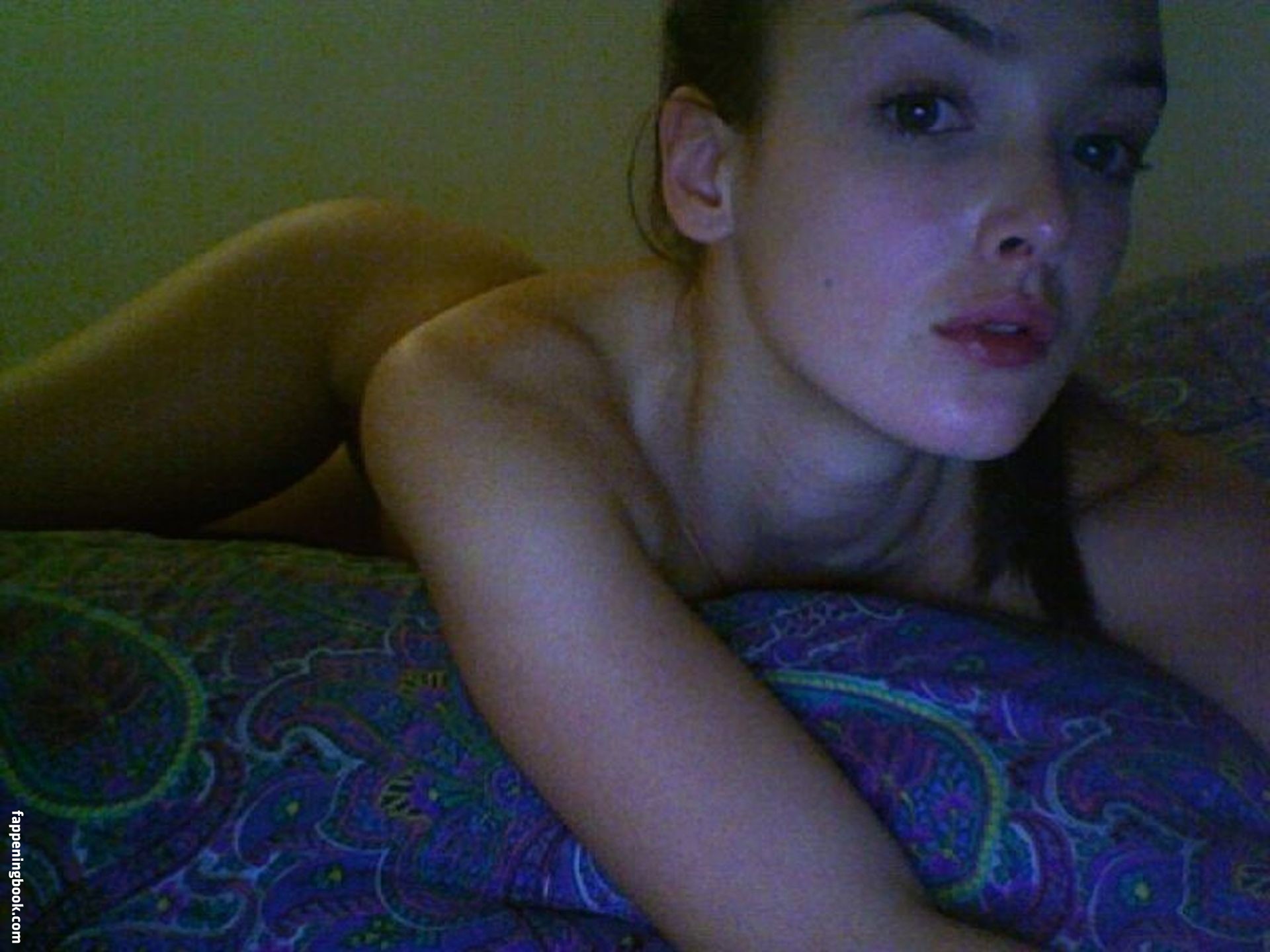 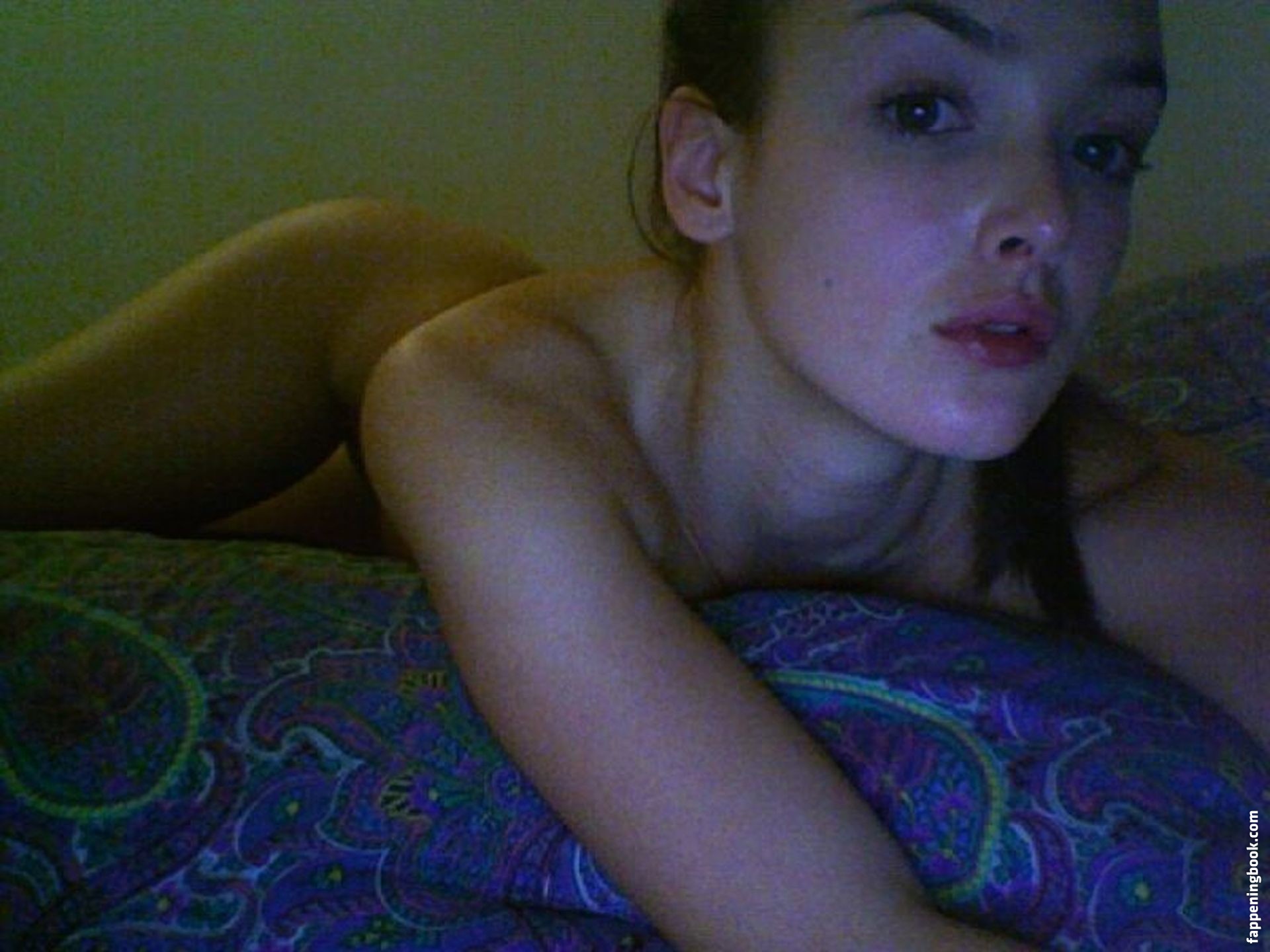 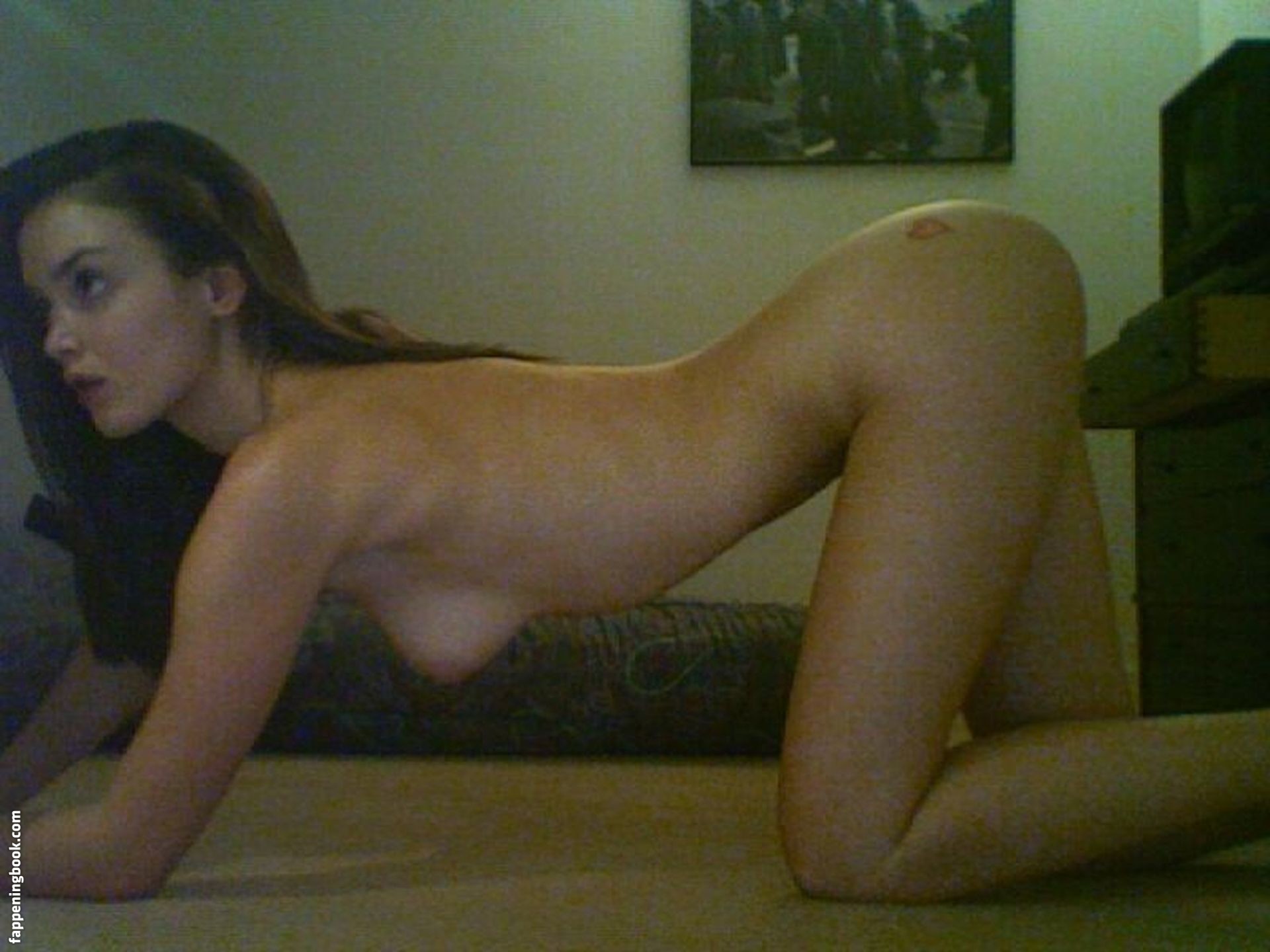 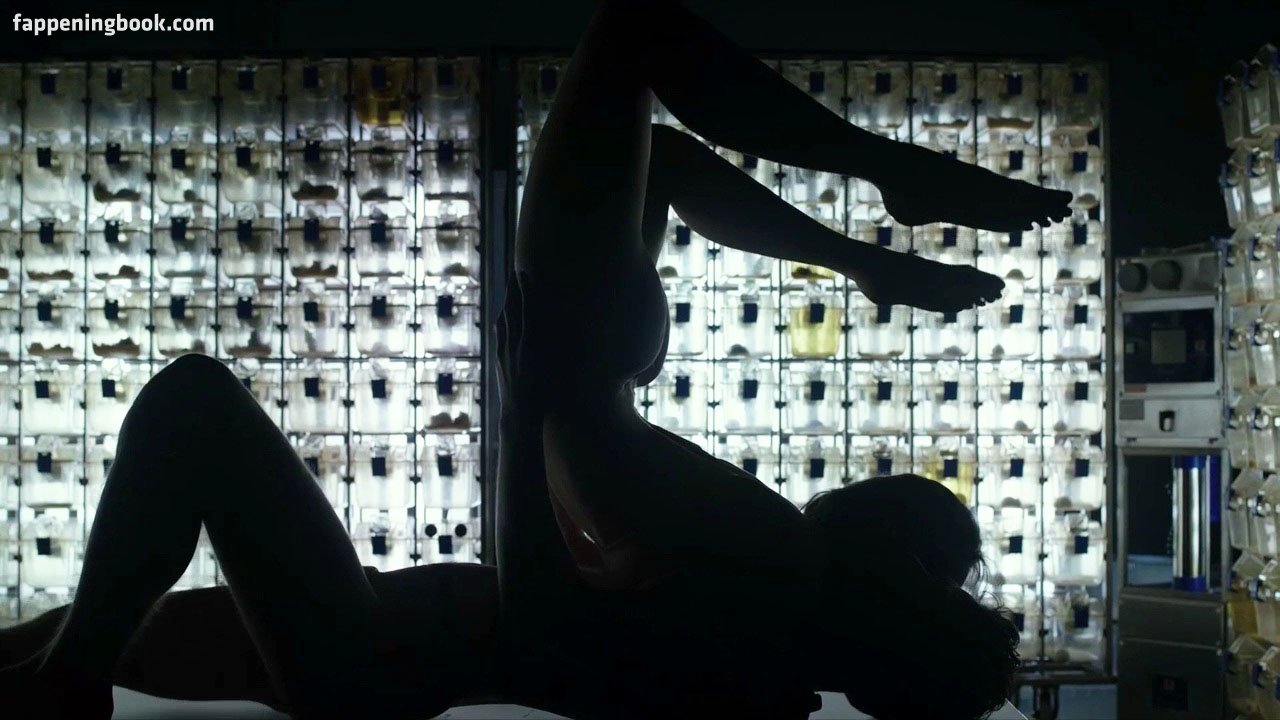 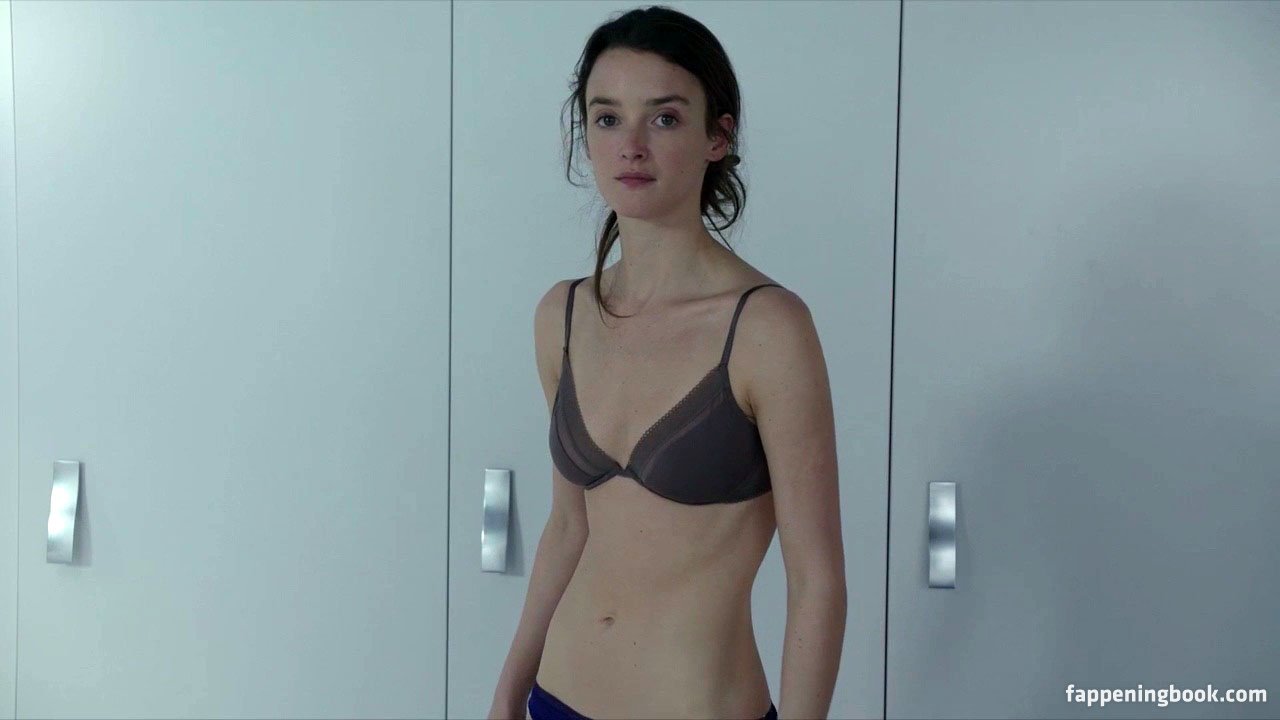 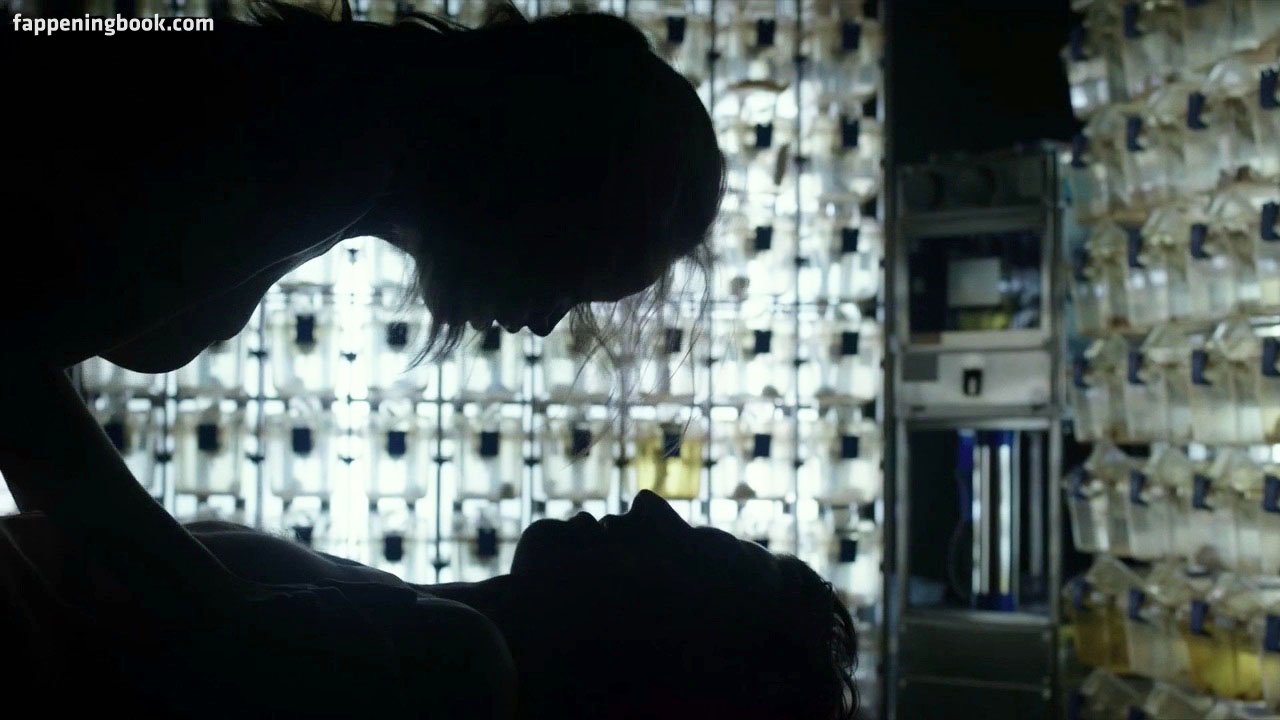 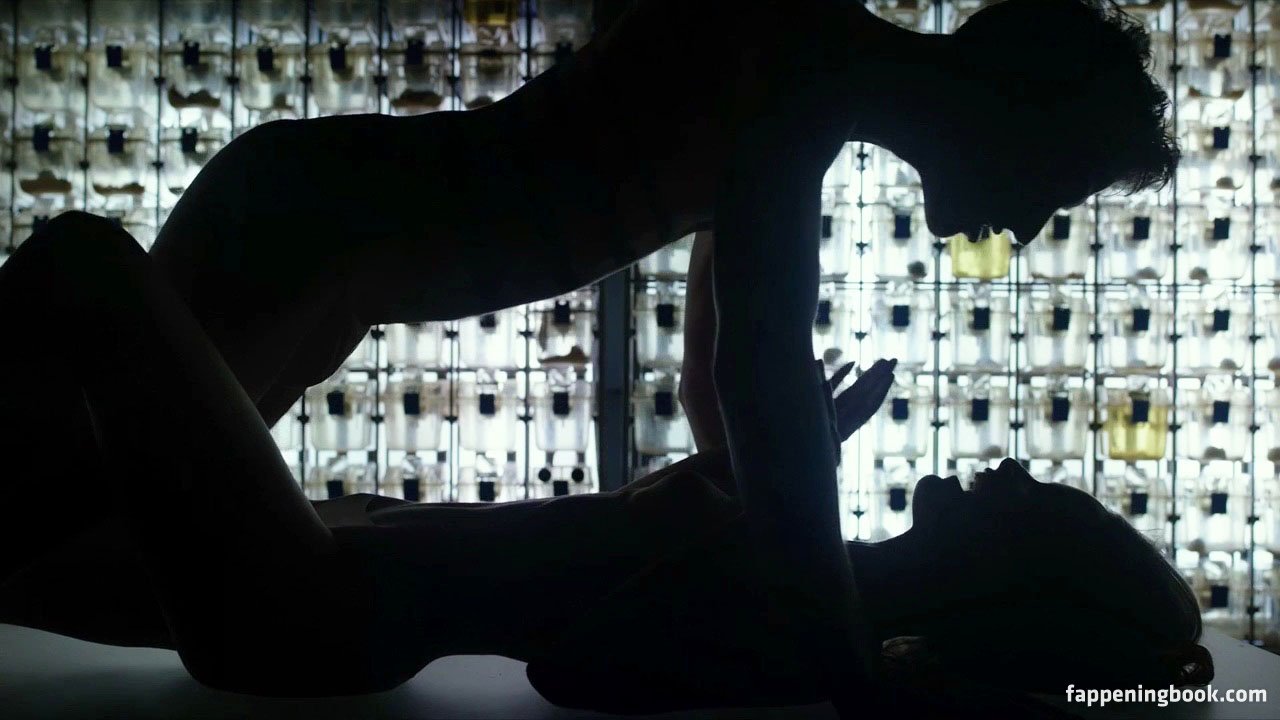 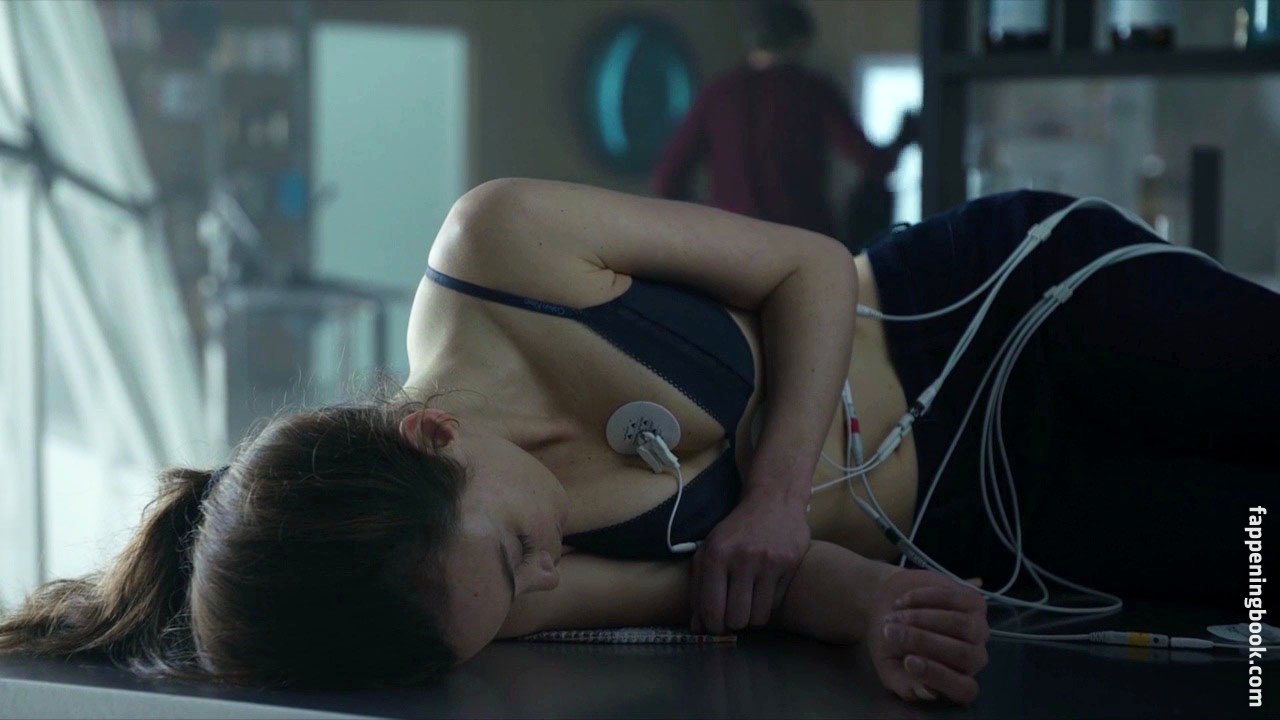 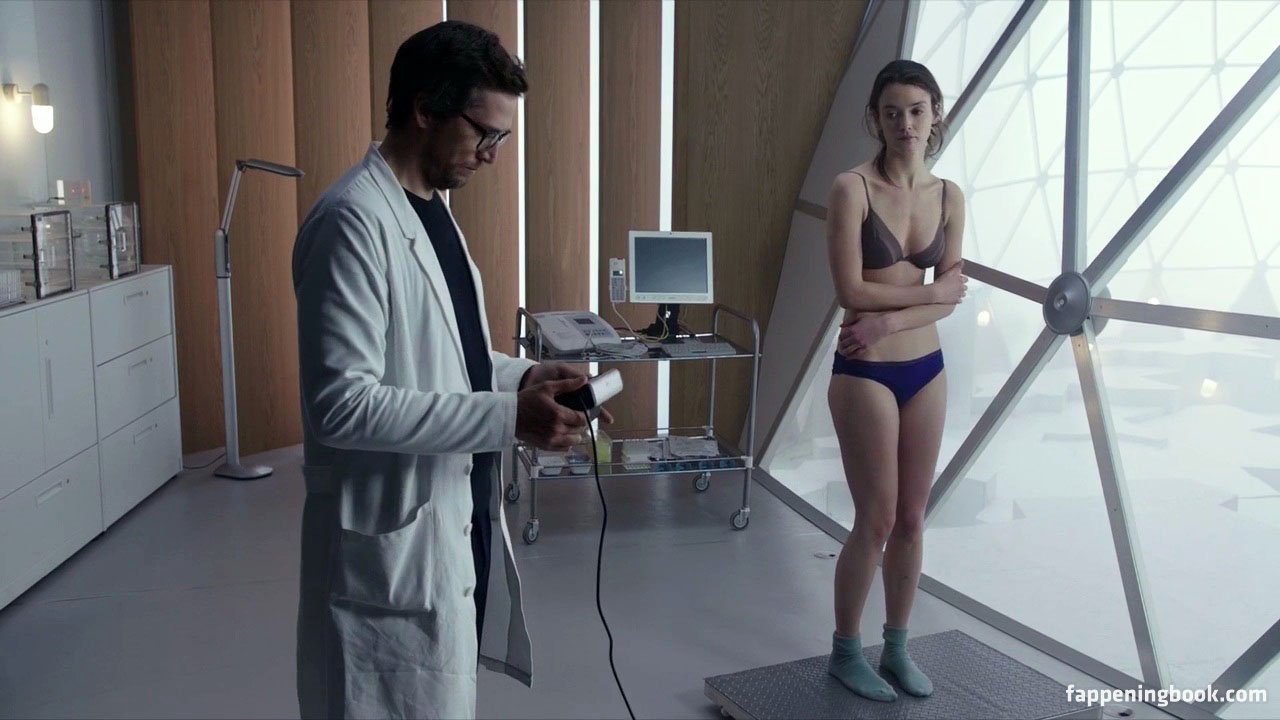