Howard is an actress and filmmaker. Her breakout role was in The Village film. Later she was in Lady in the Water, As You Like It, Terminator Salvation, The Twilight Saga: Eclipse, etc. She directed Call Me Crazy: A Five Film and an episode of The Mandalorian. 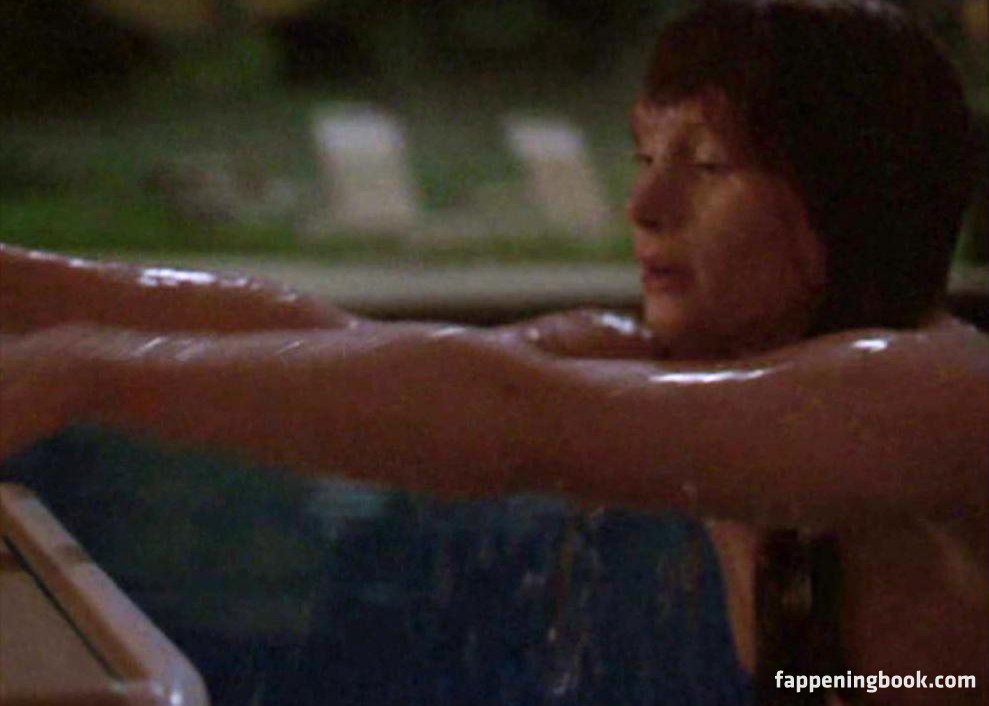 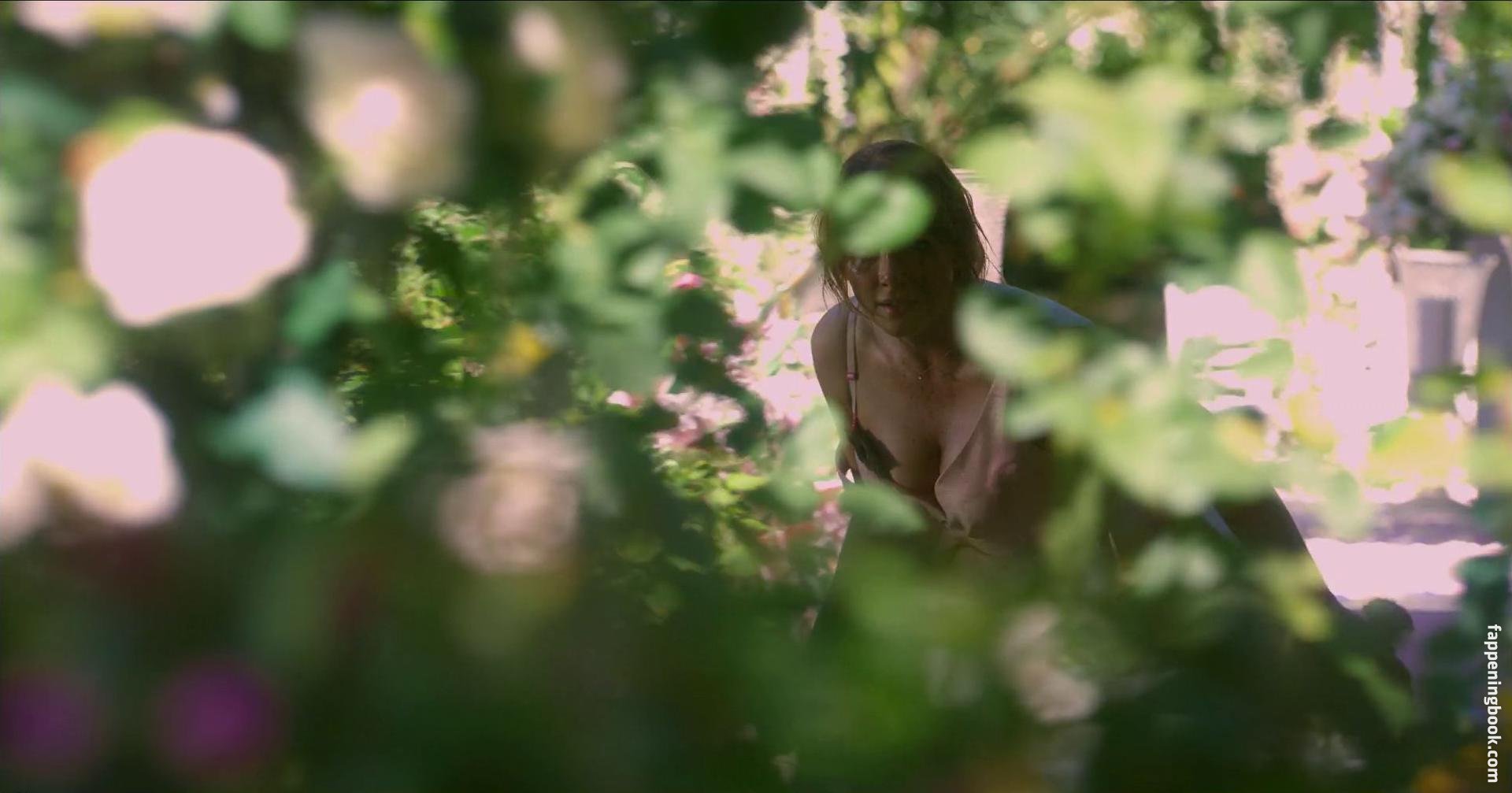 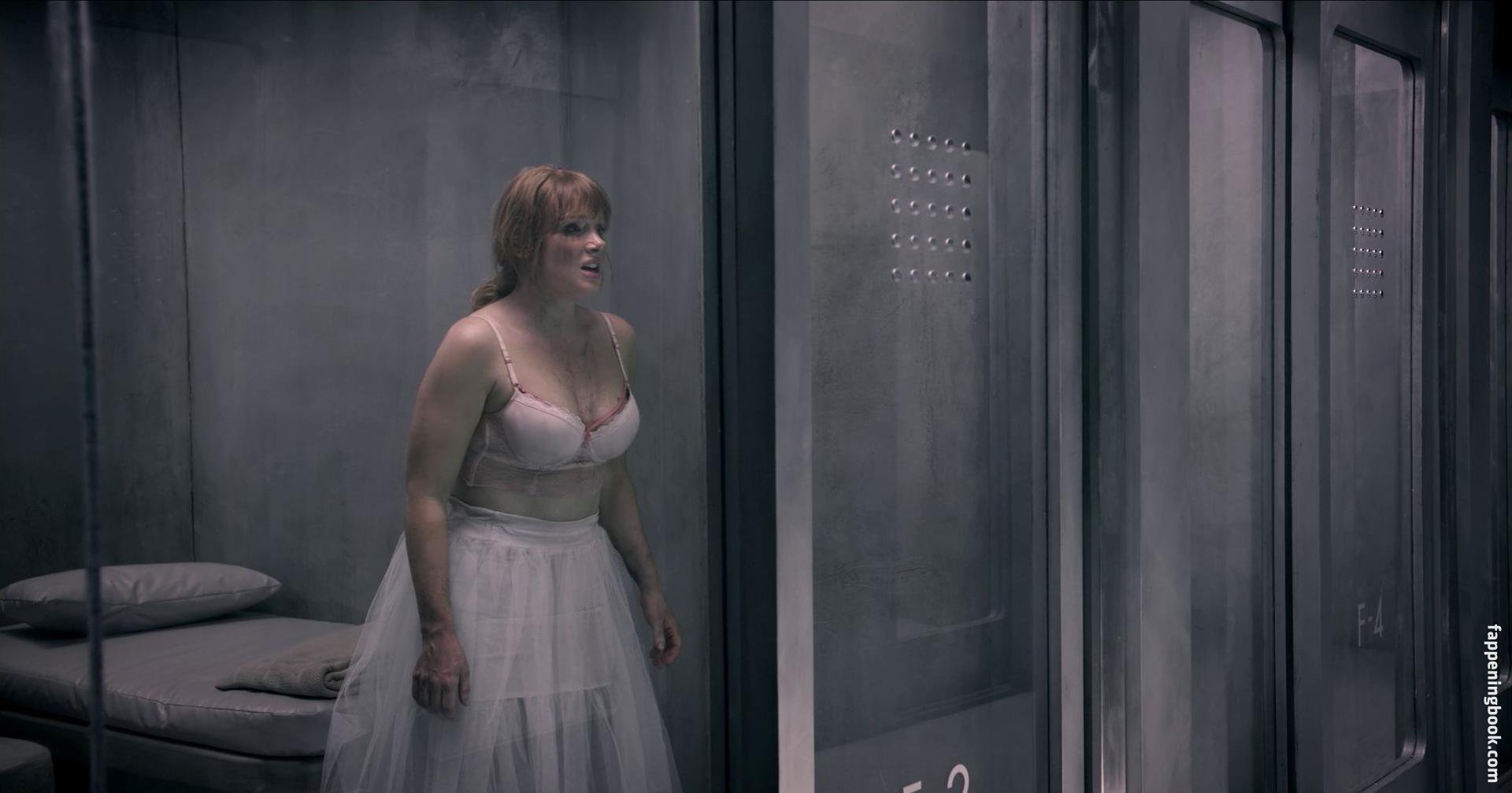 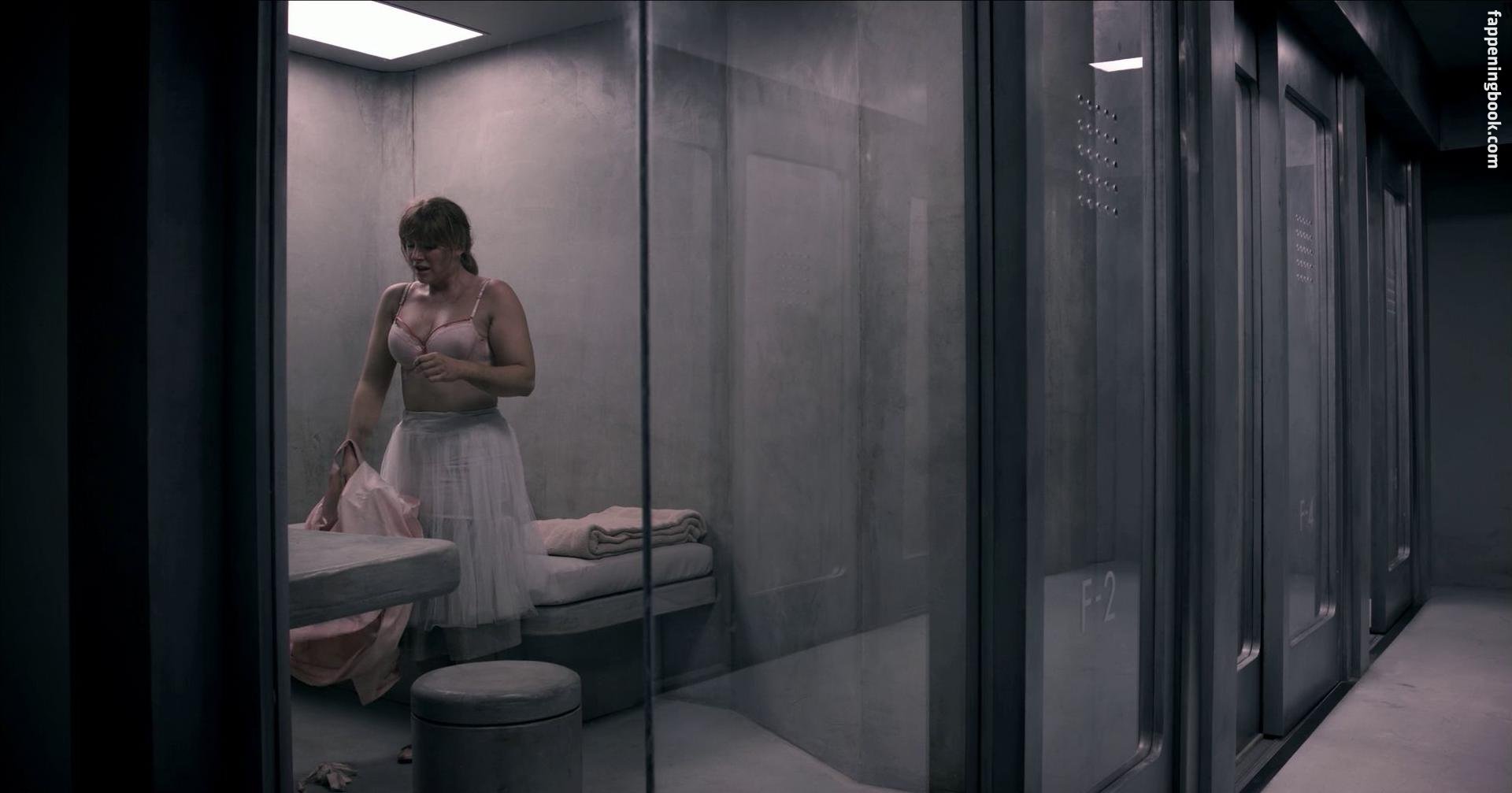 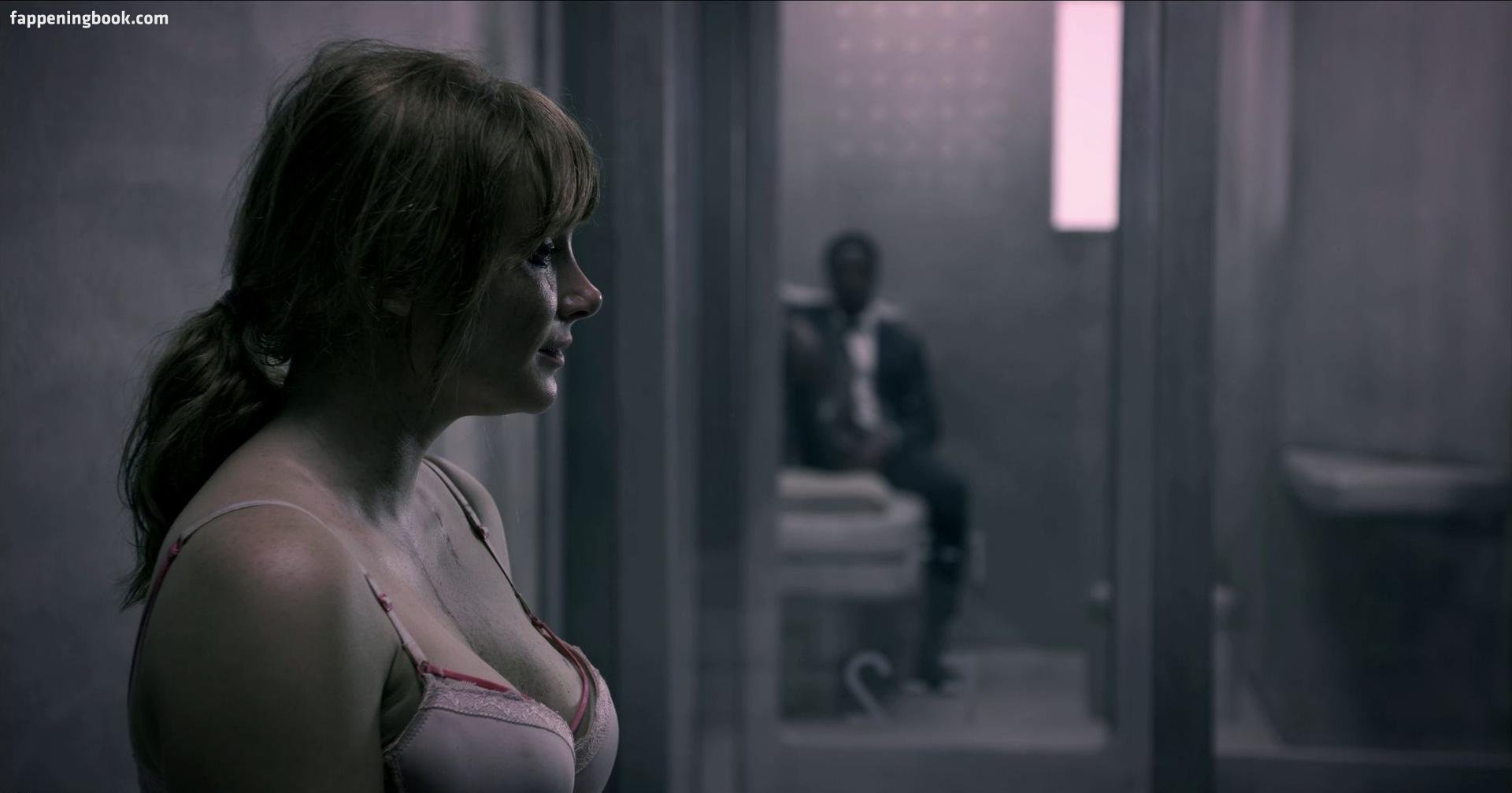 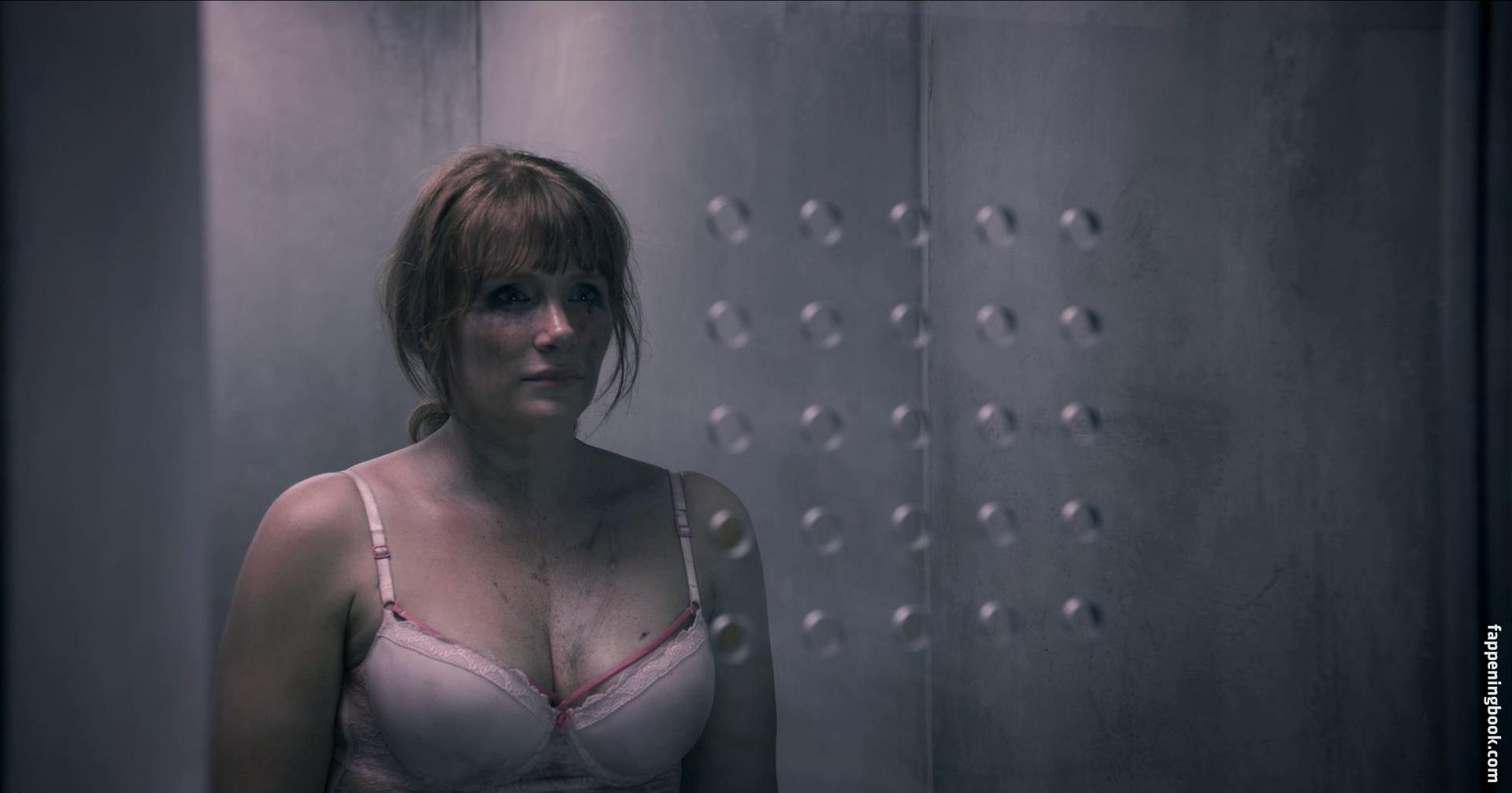 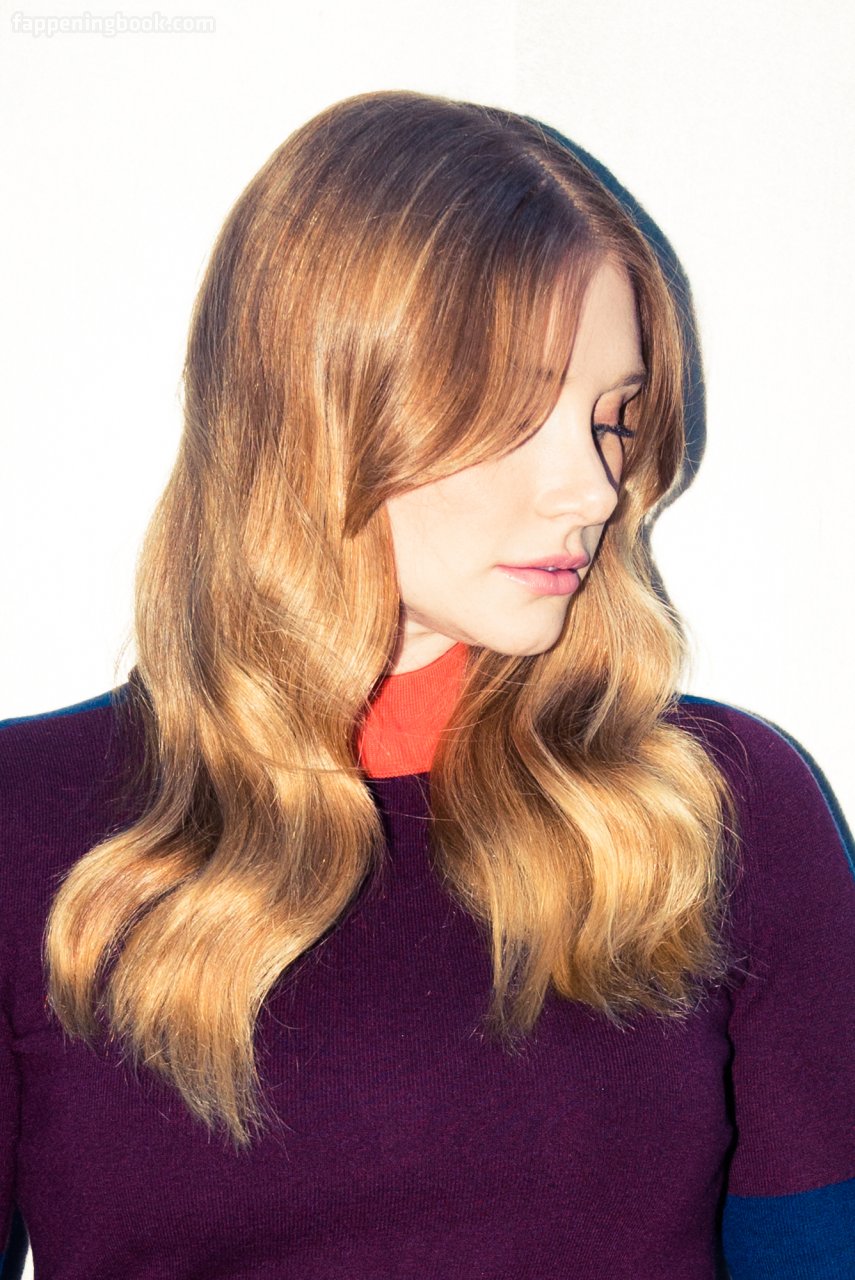 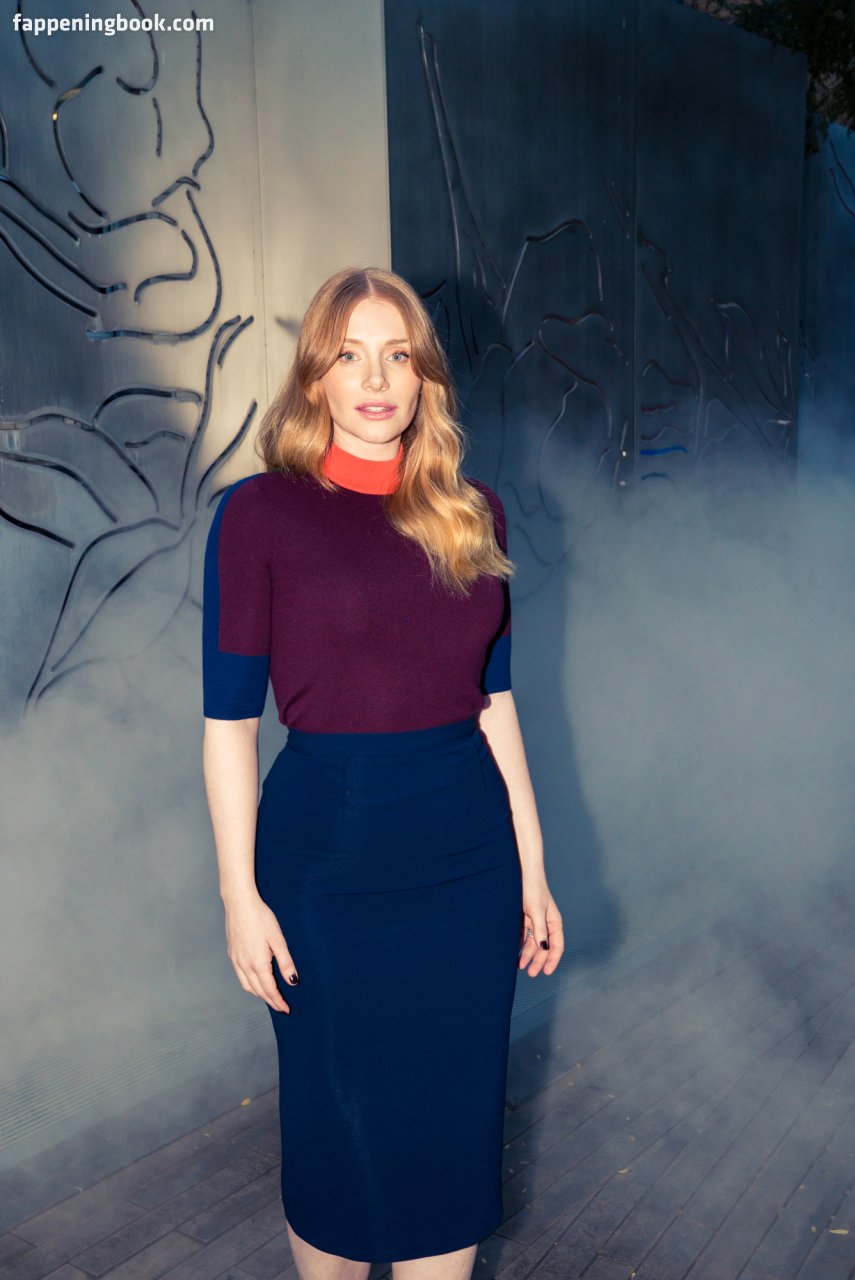 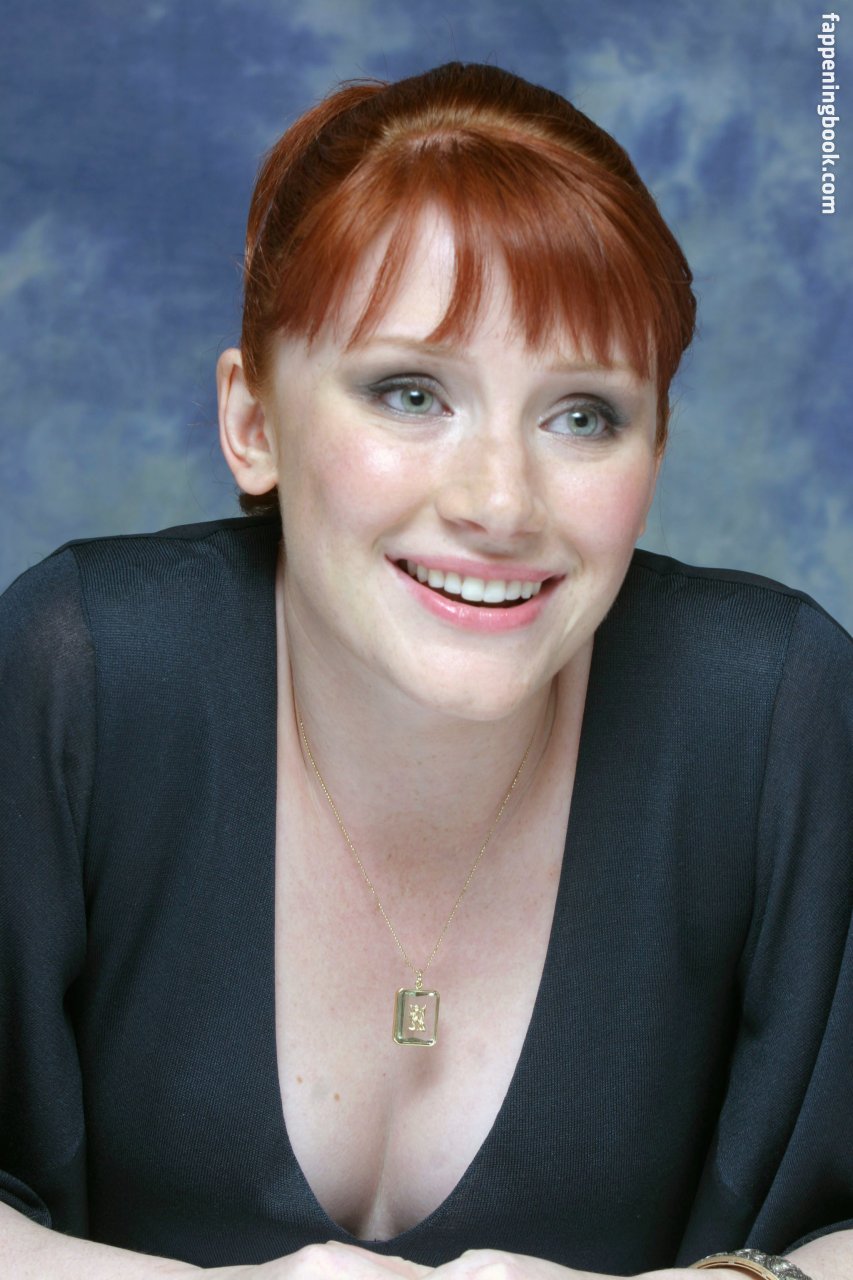 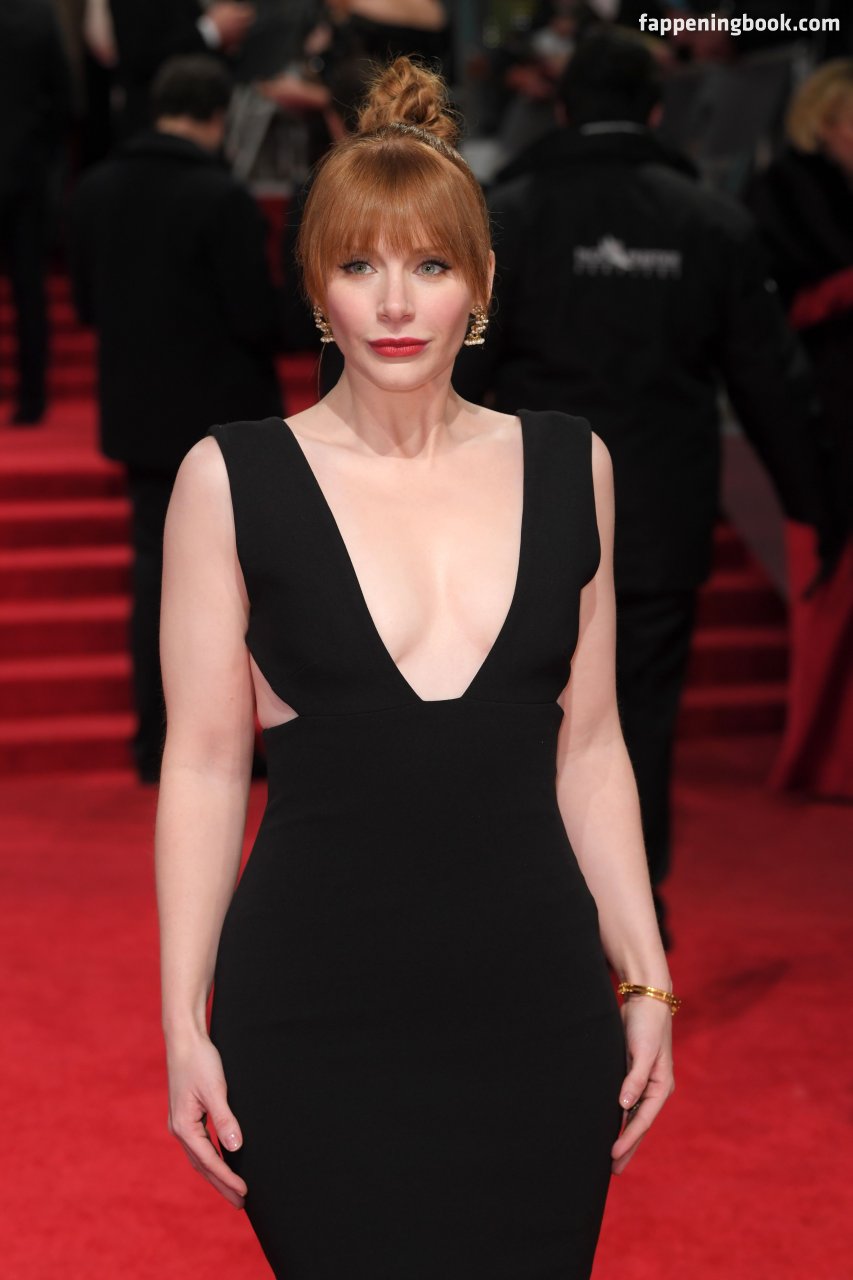 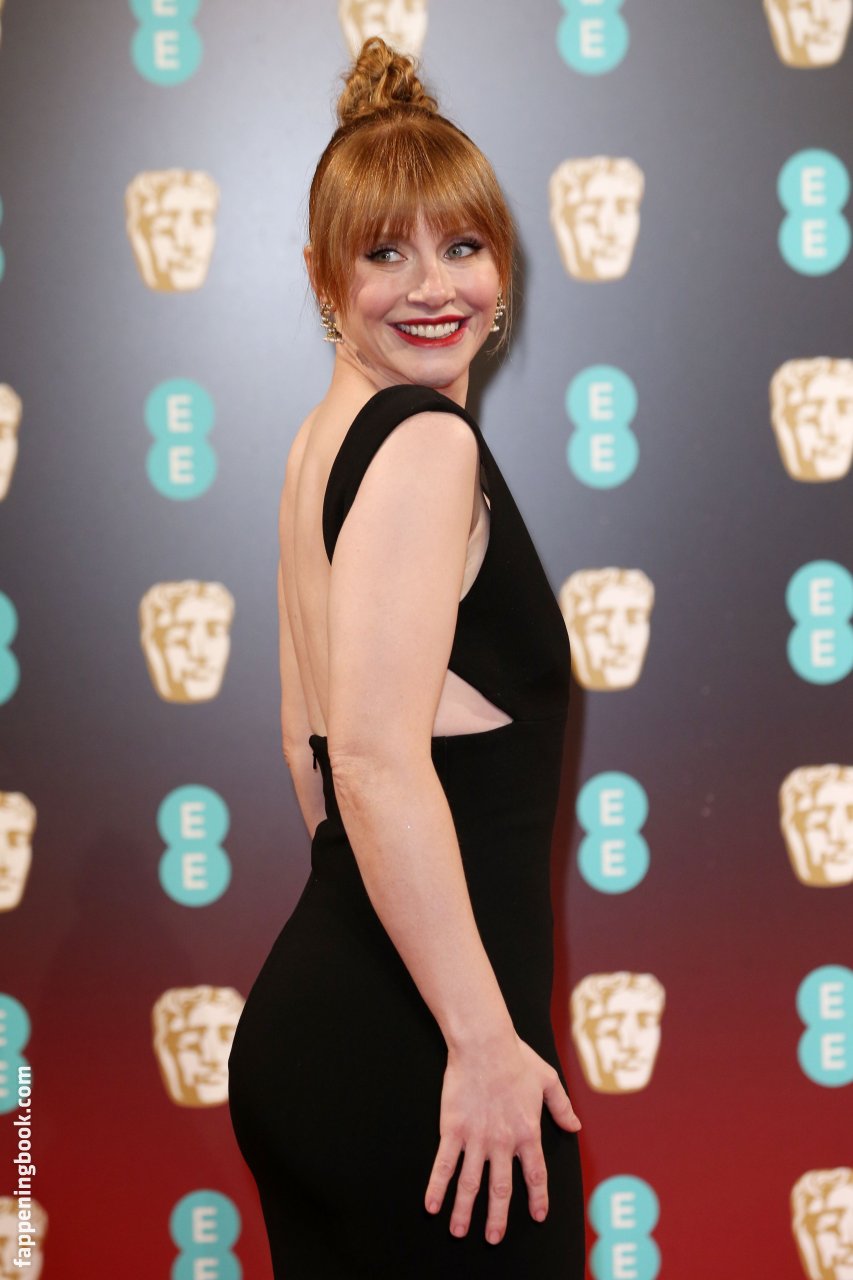 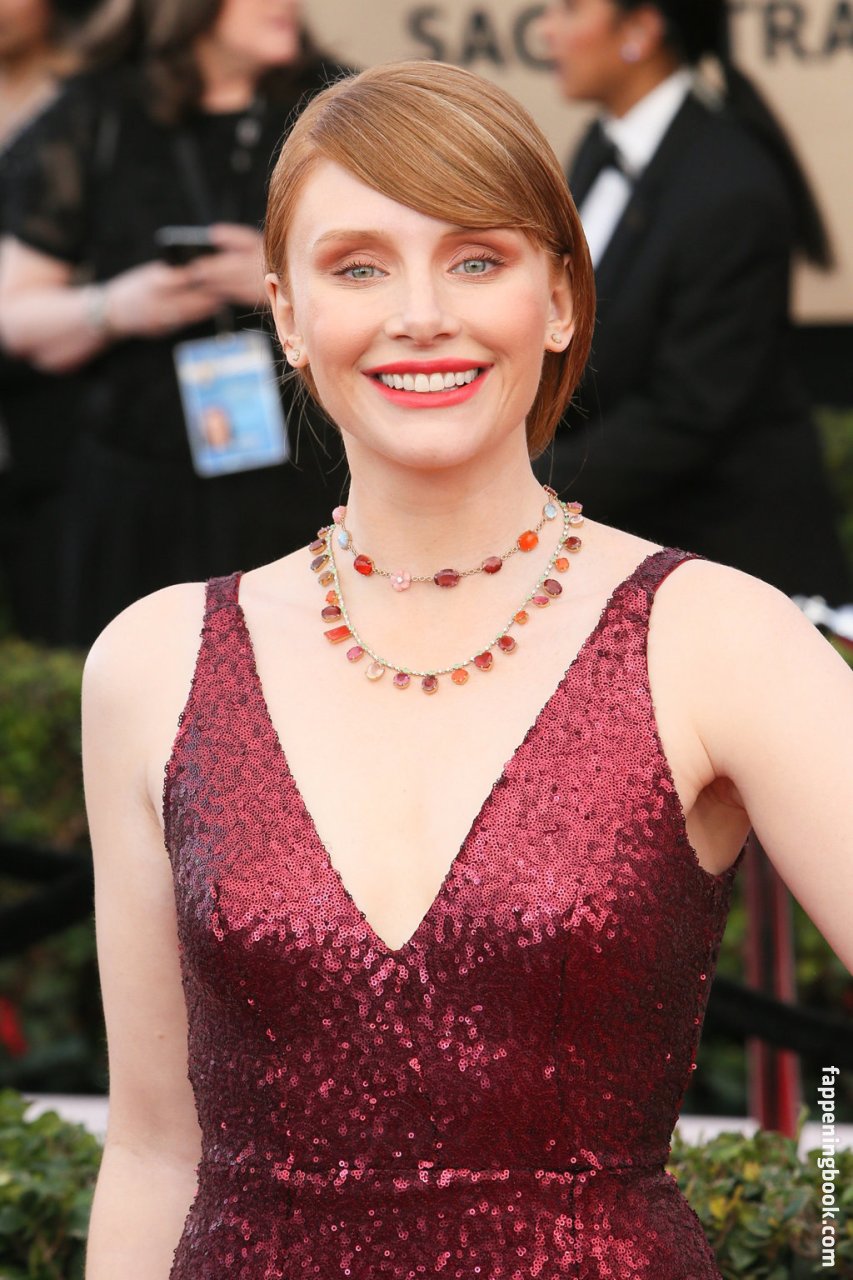 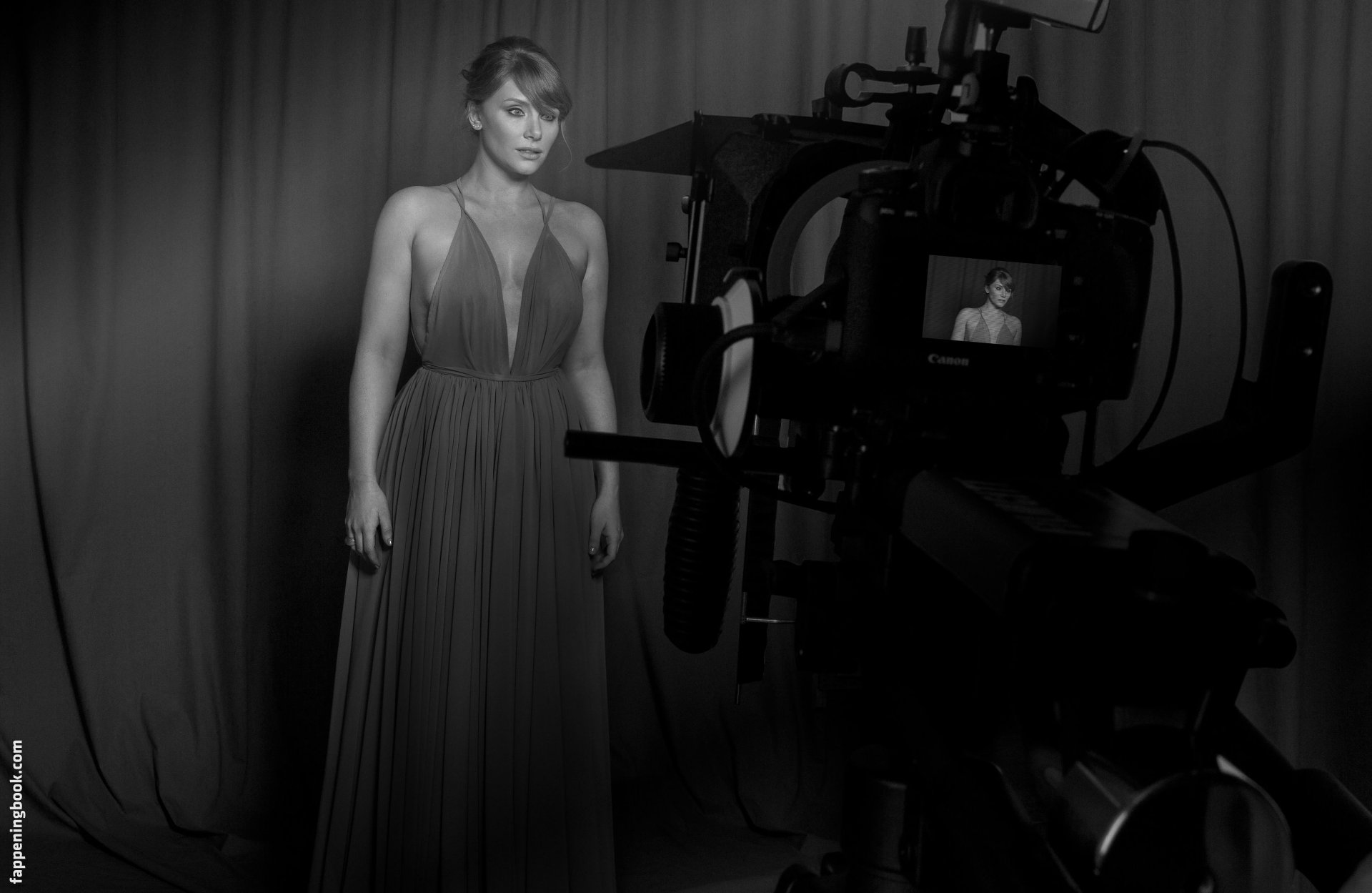 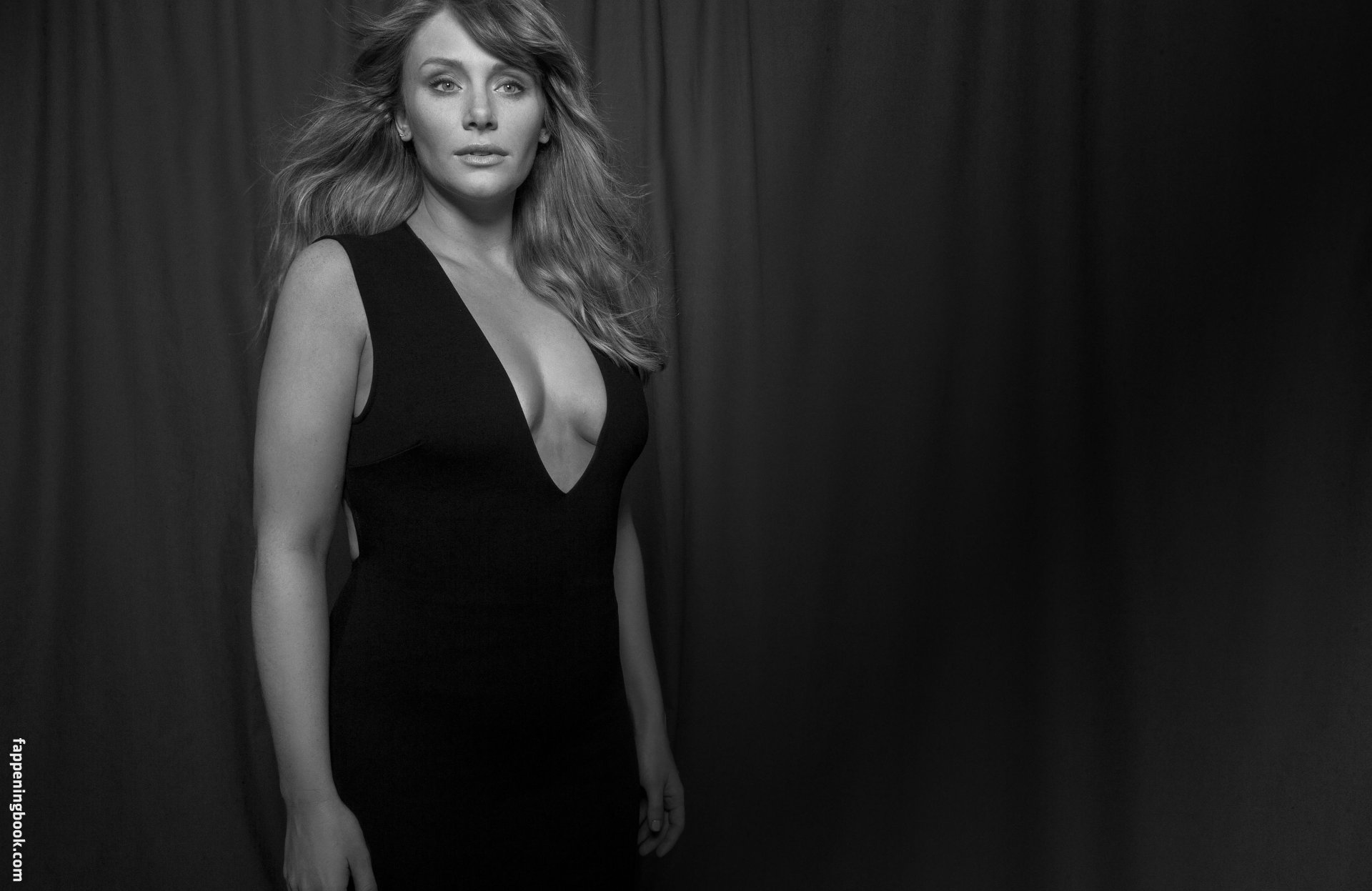 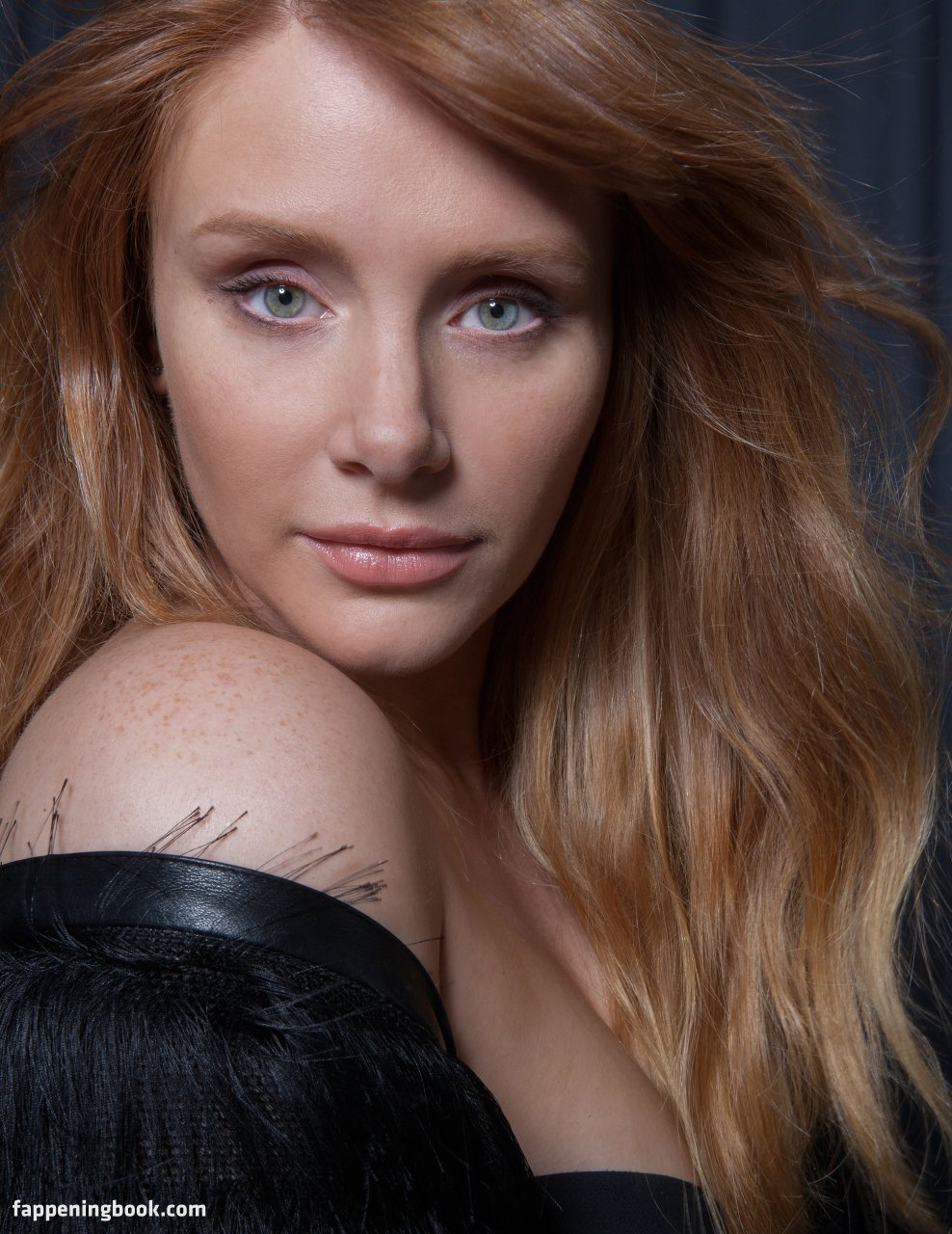 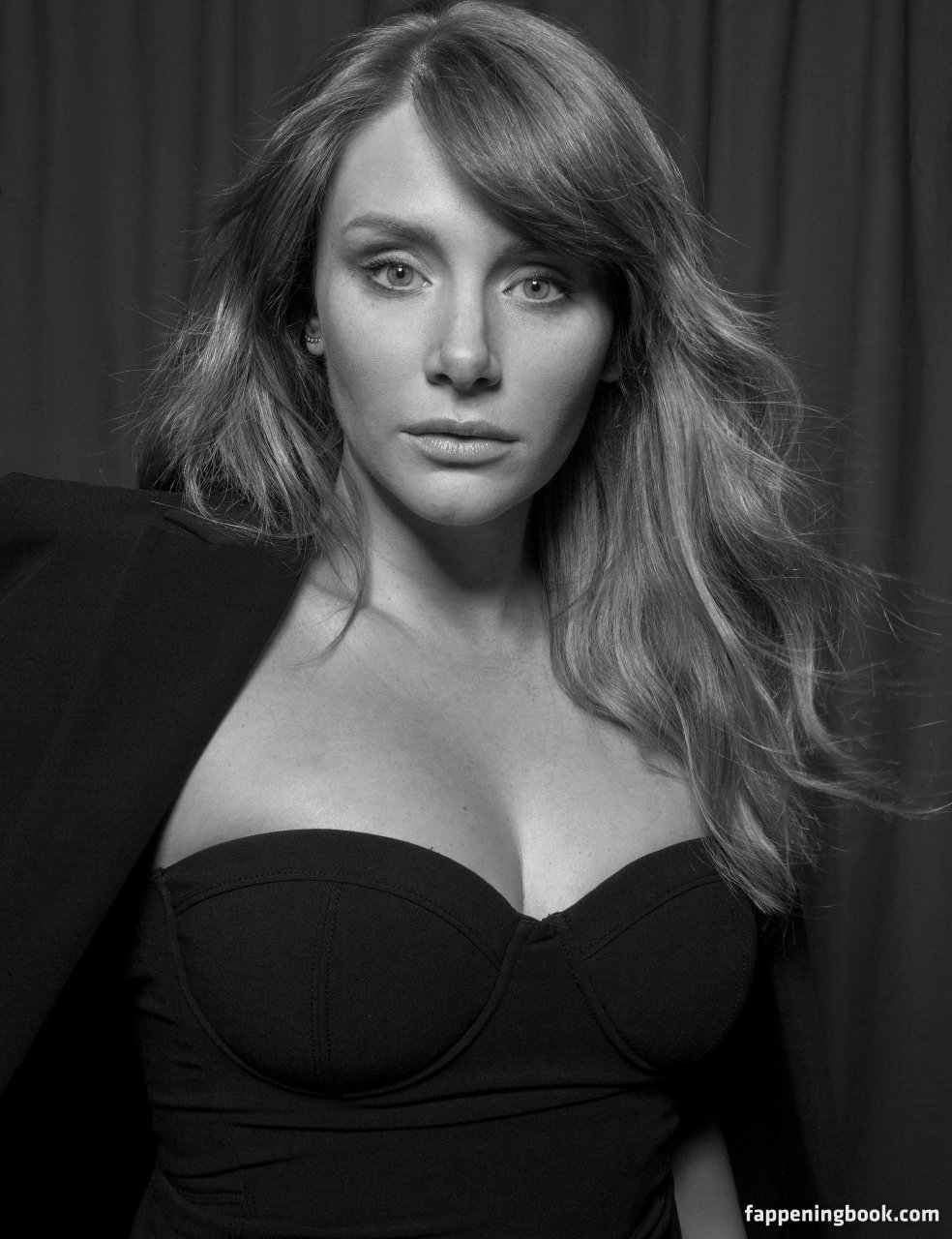 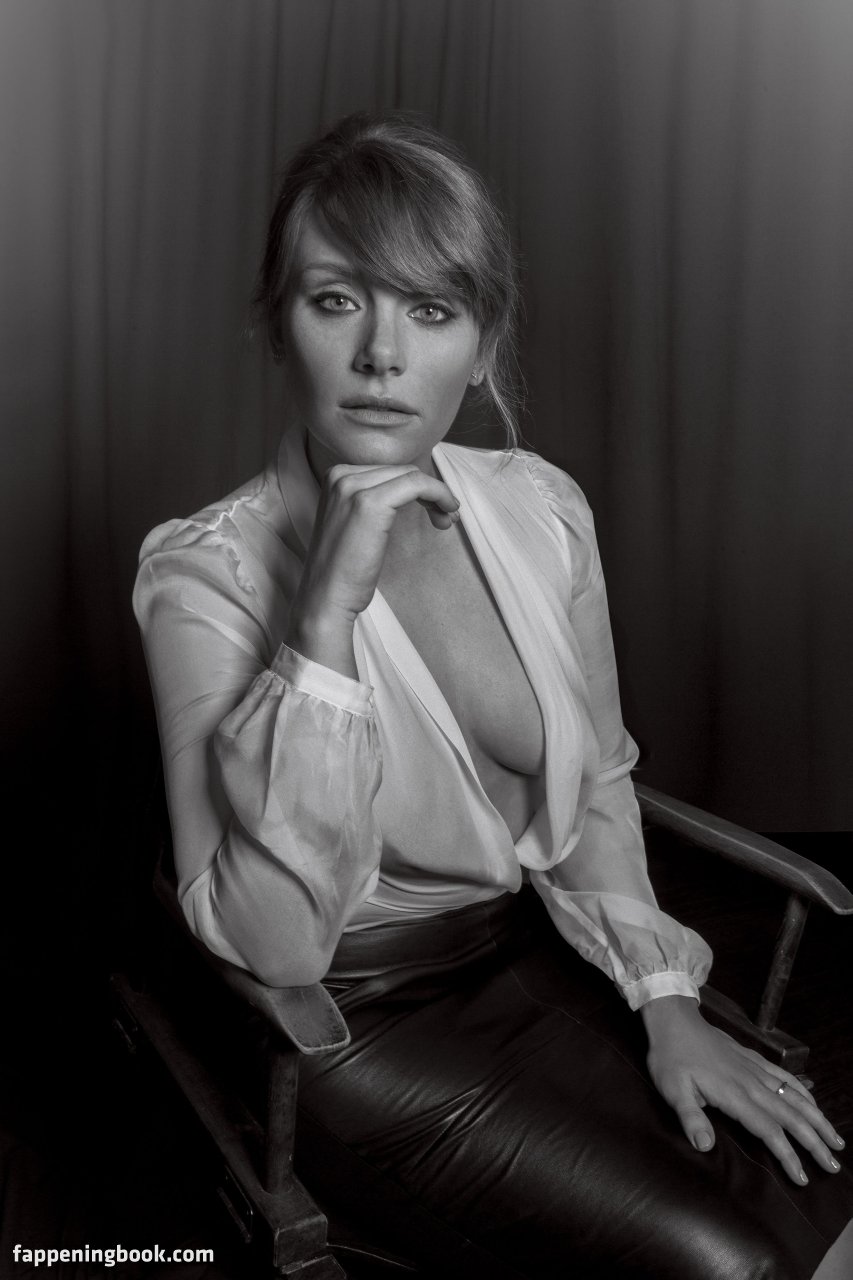 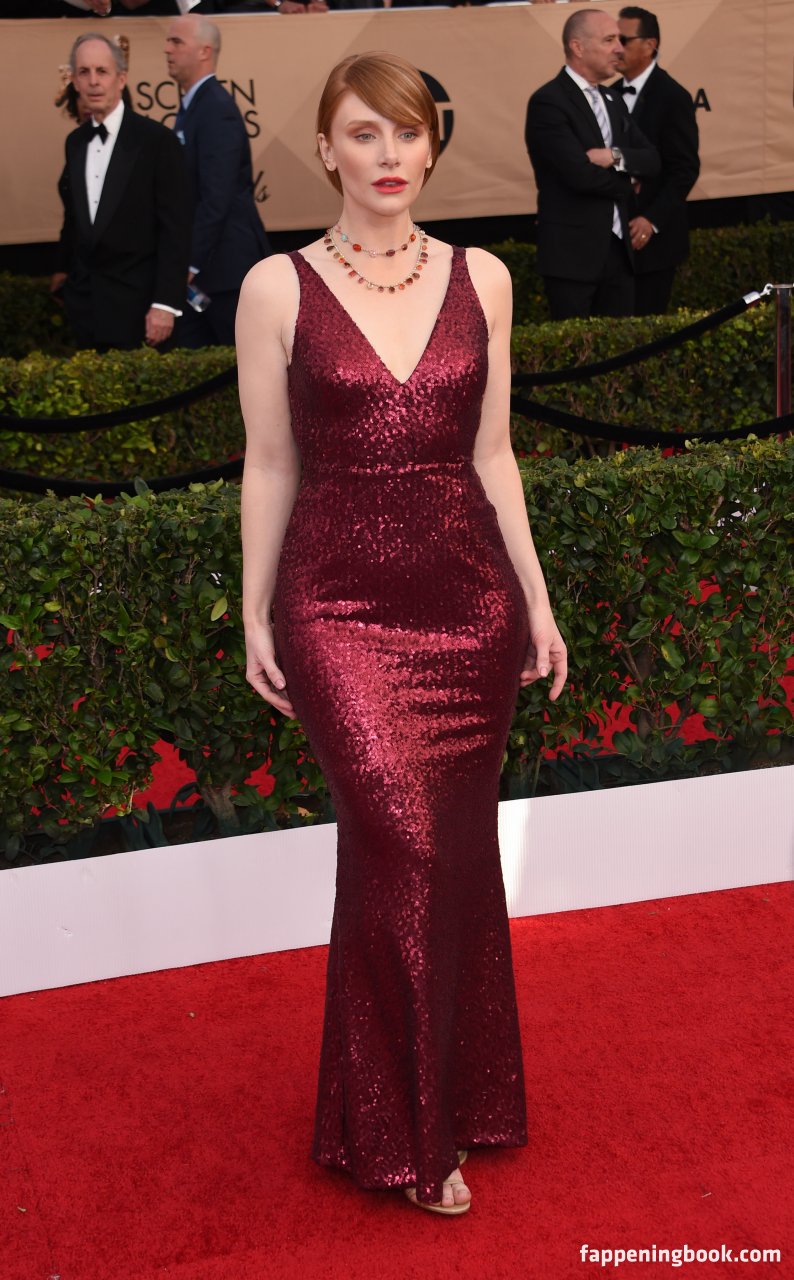 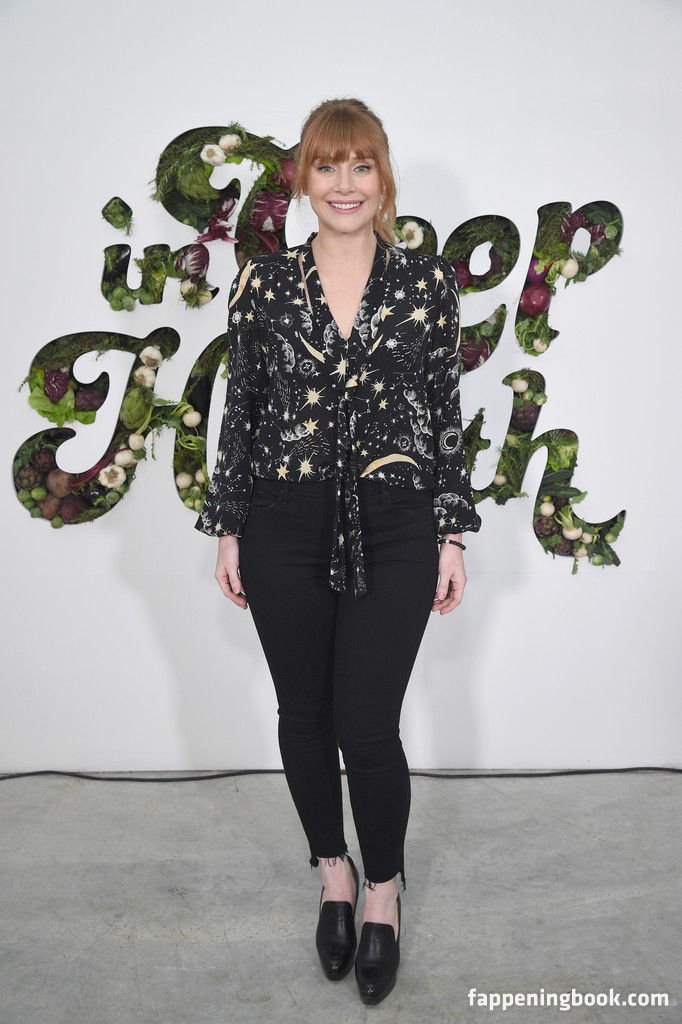 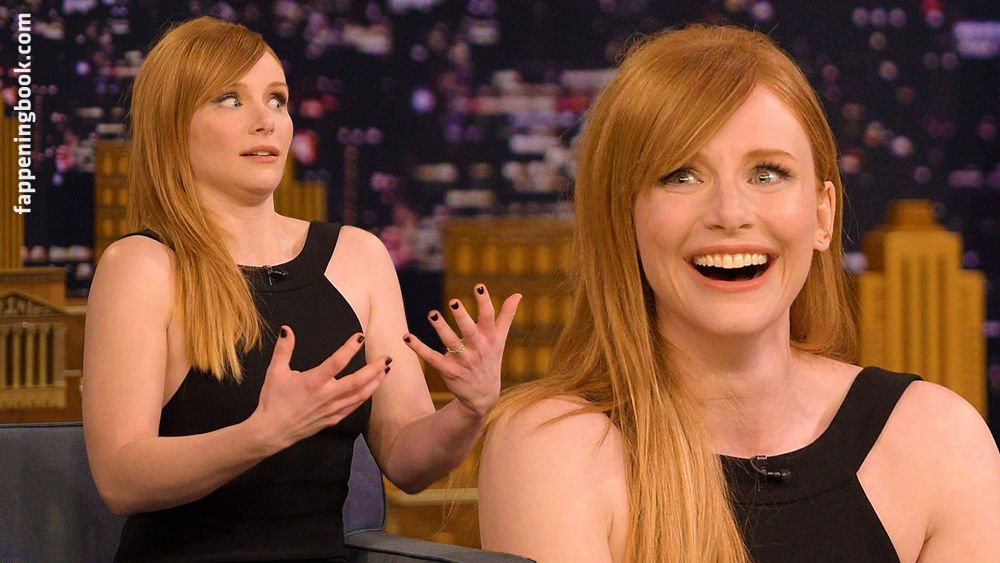 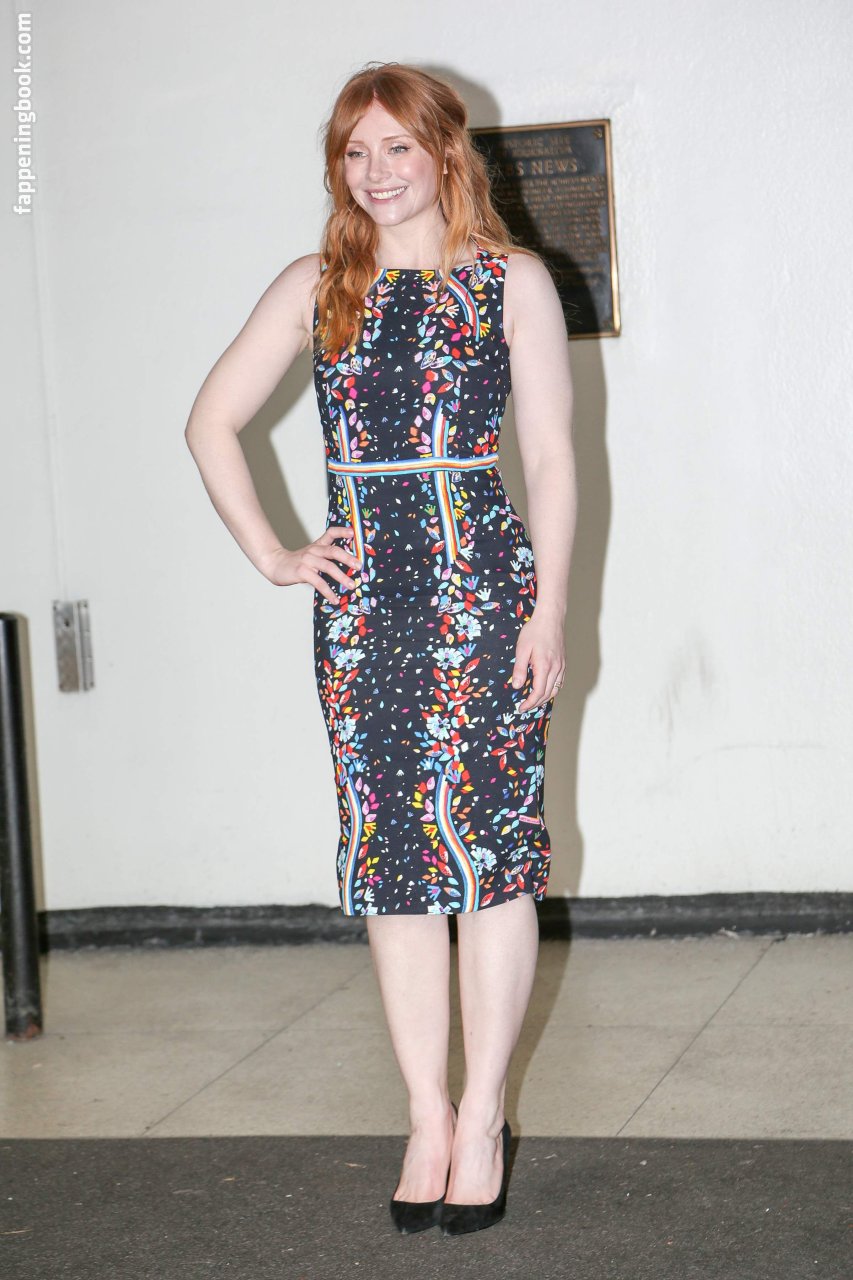 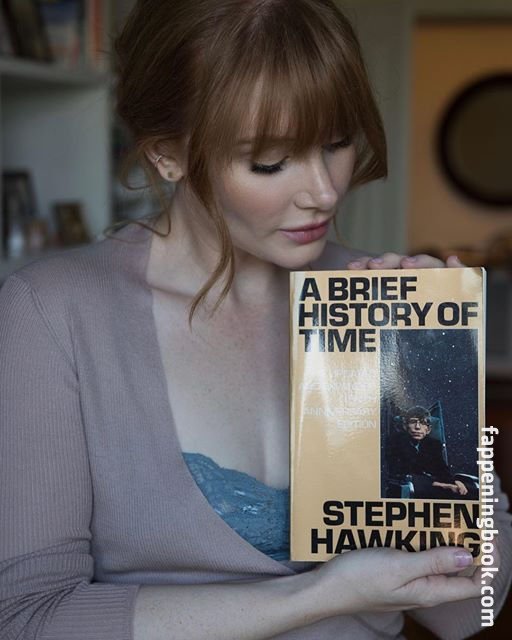 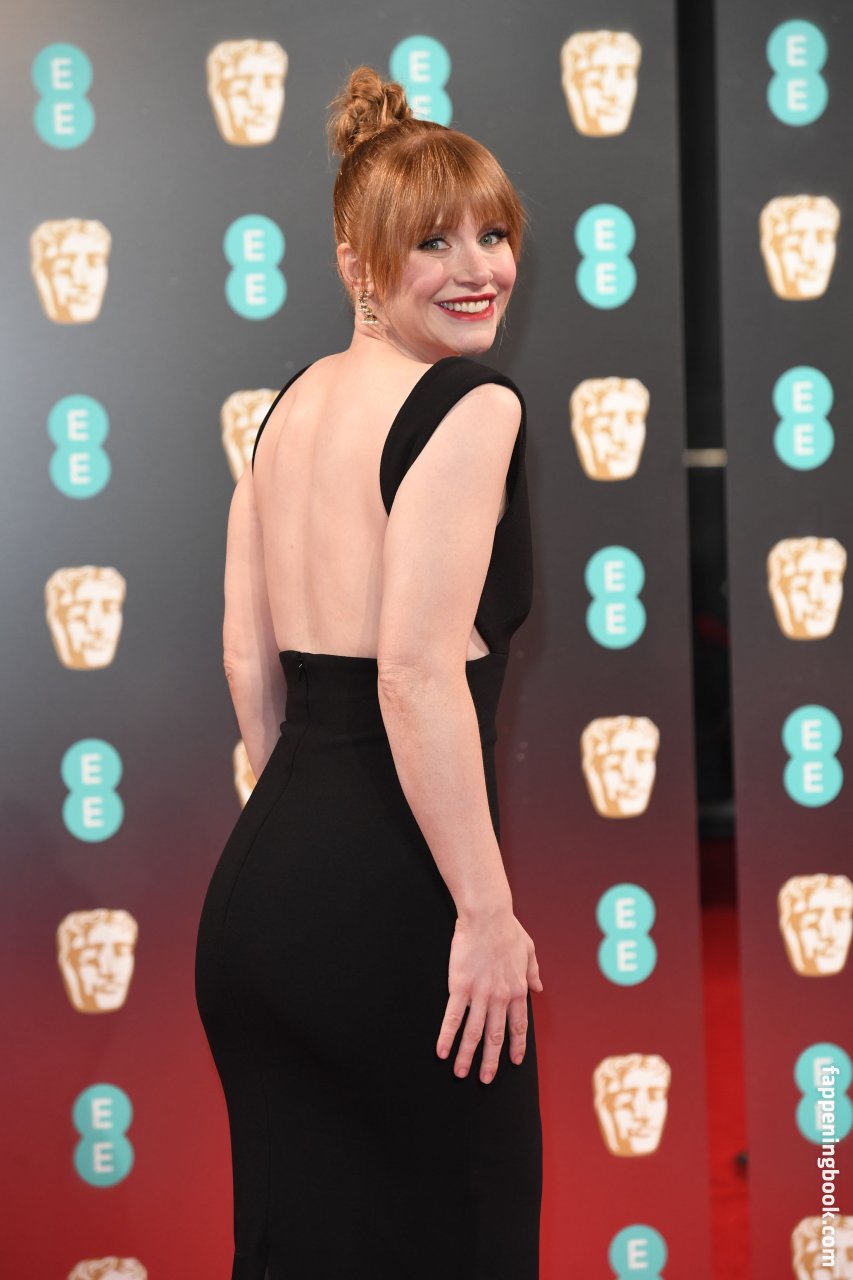 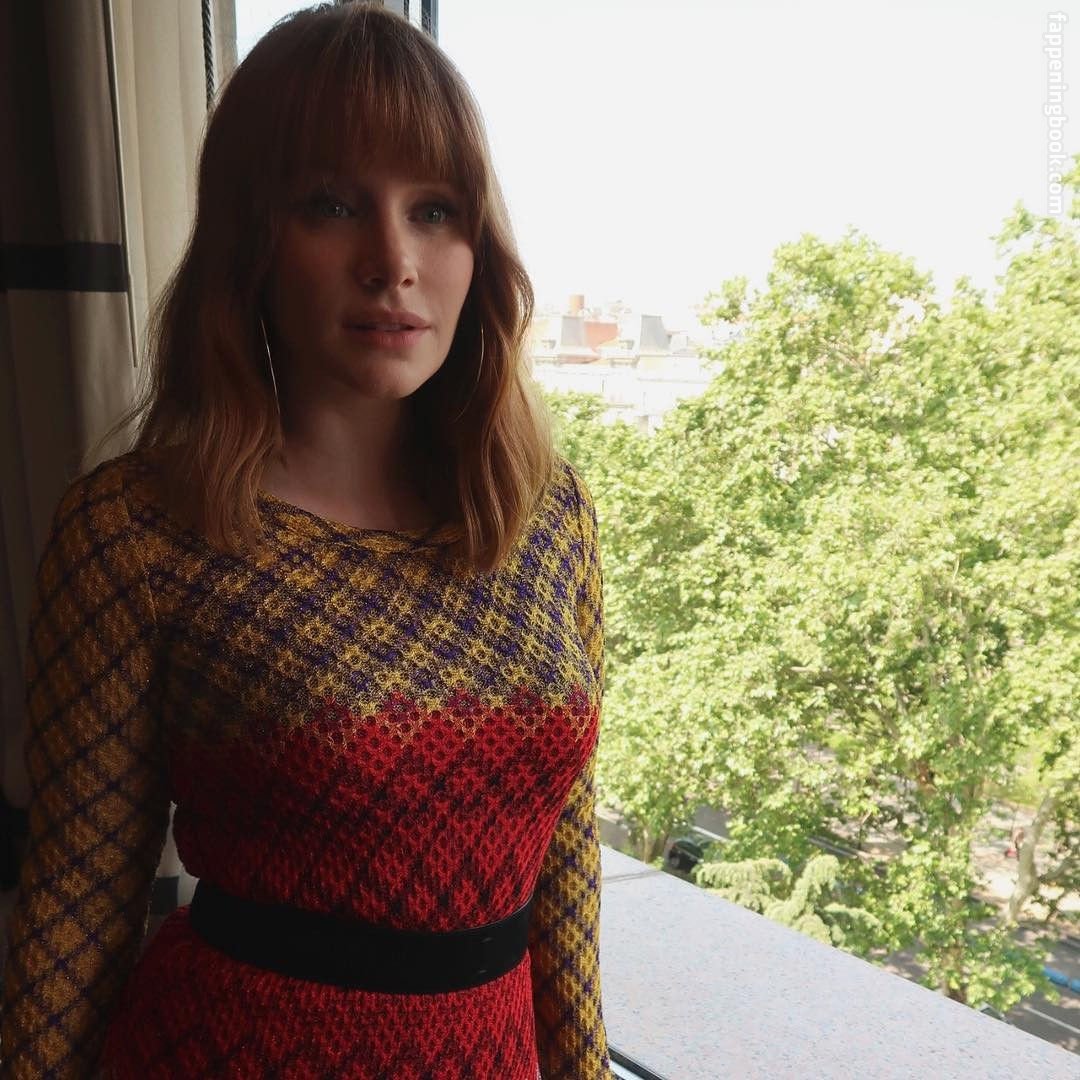 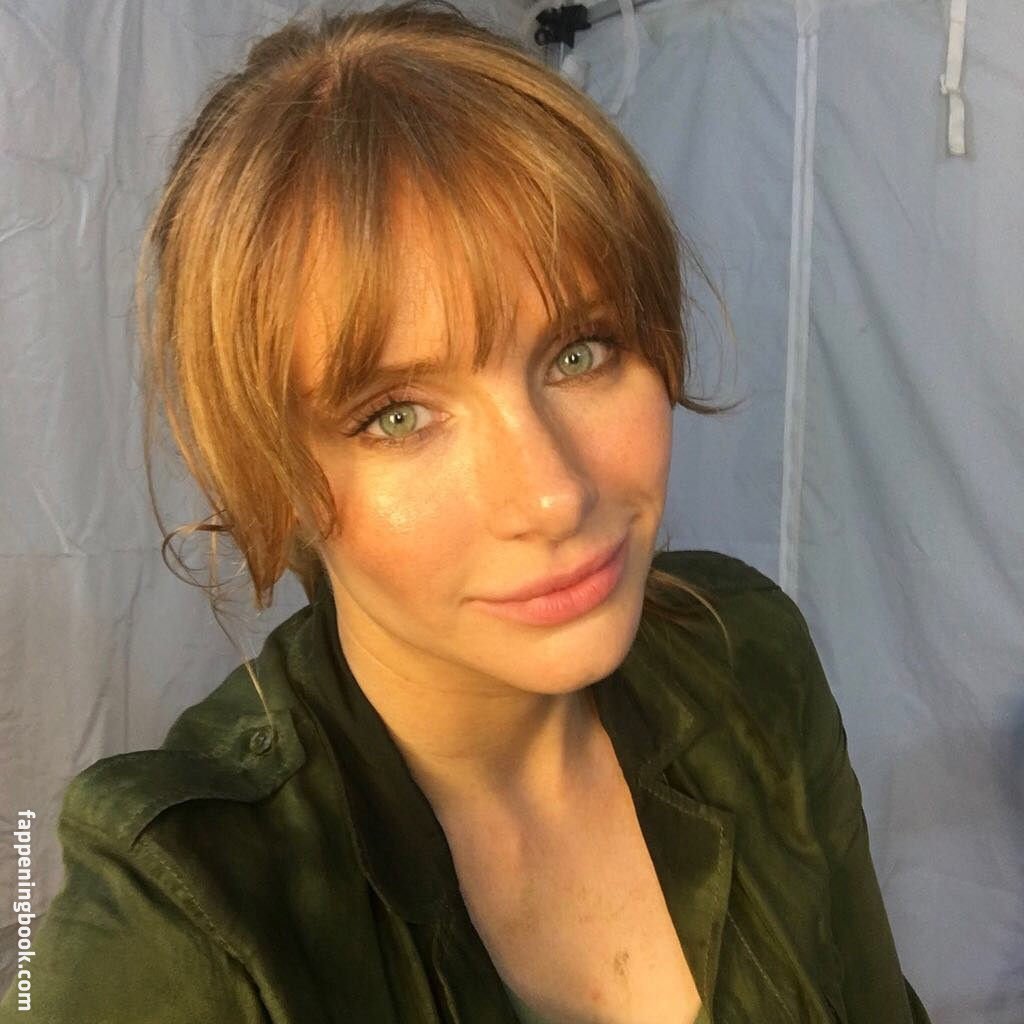 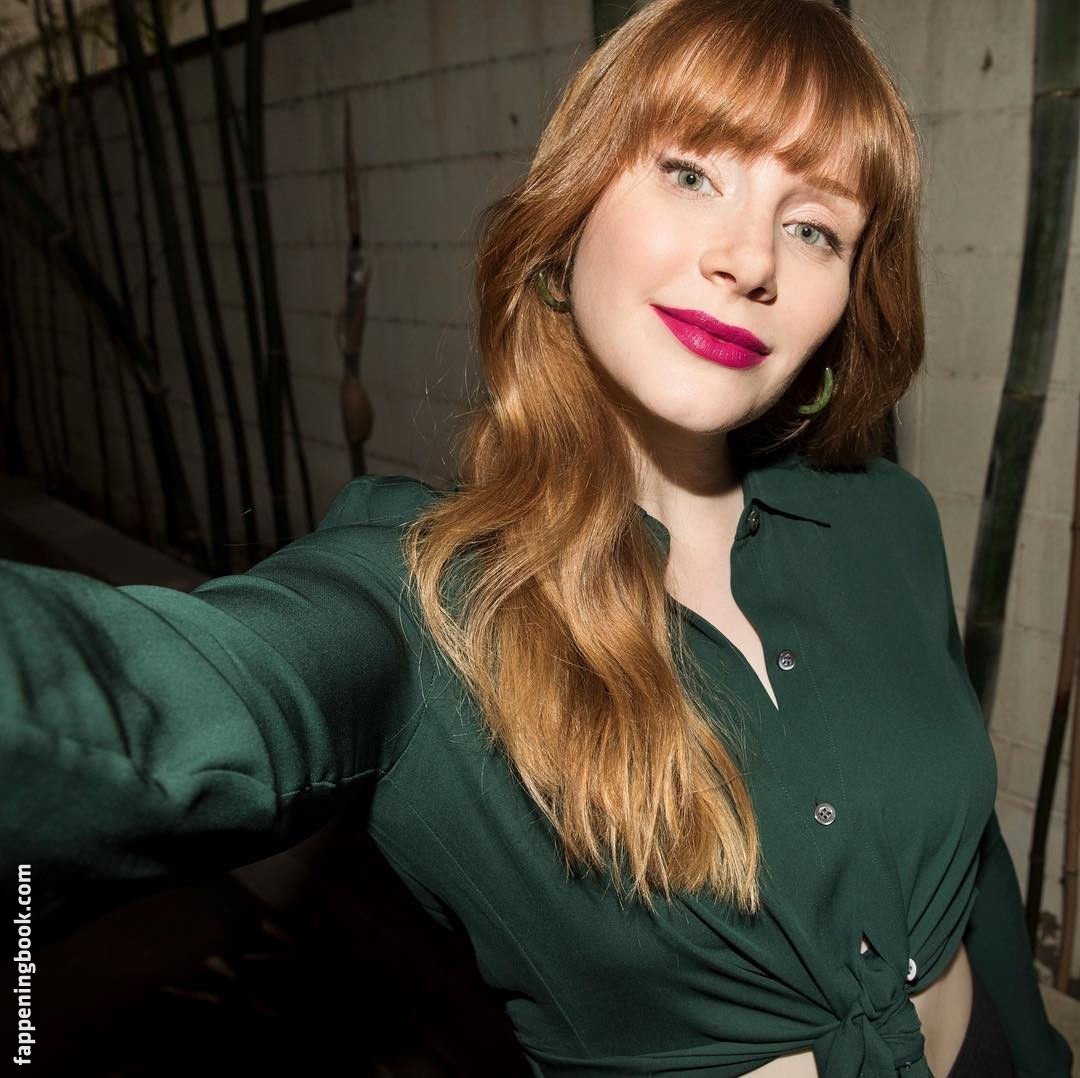 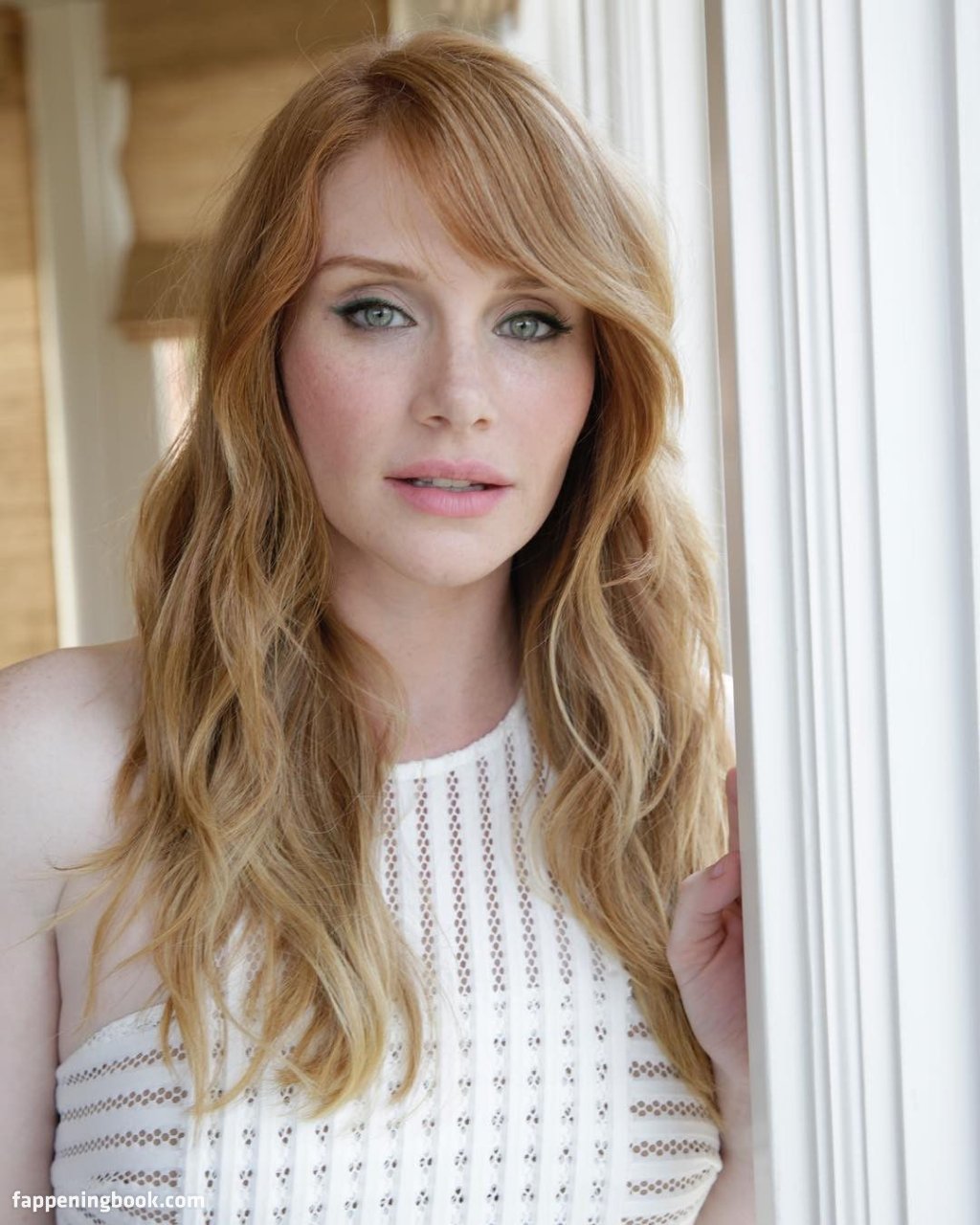