Brooke Lyons is an American actress and television personality who rose to prominence when she stared in the film welcome to Home Roscoe Jenkins in which she played the role of Amy in 2008. 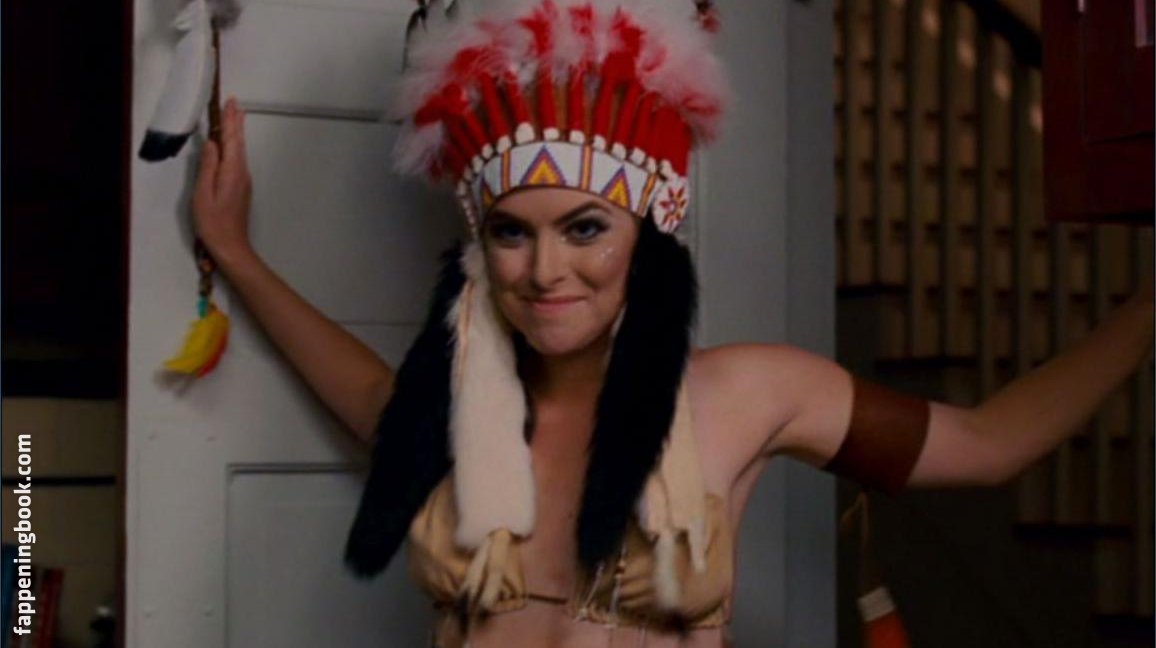 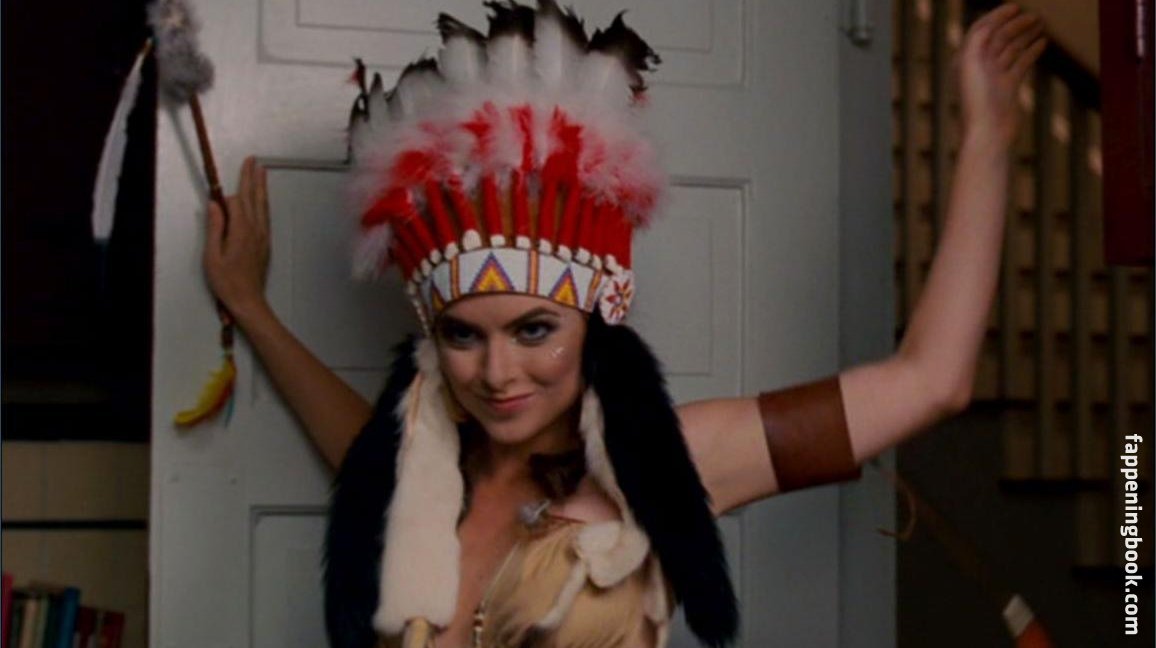 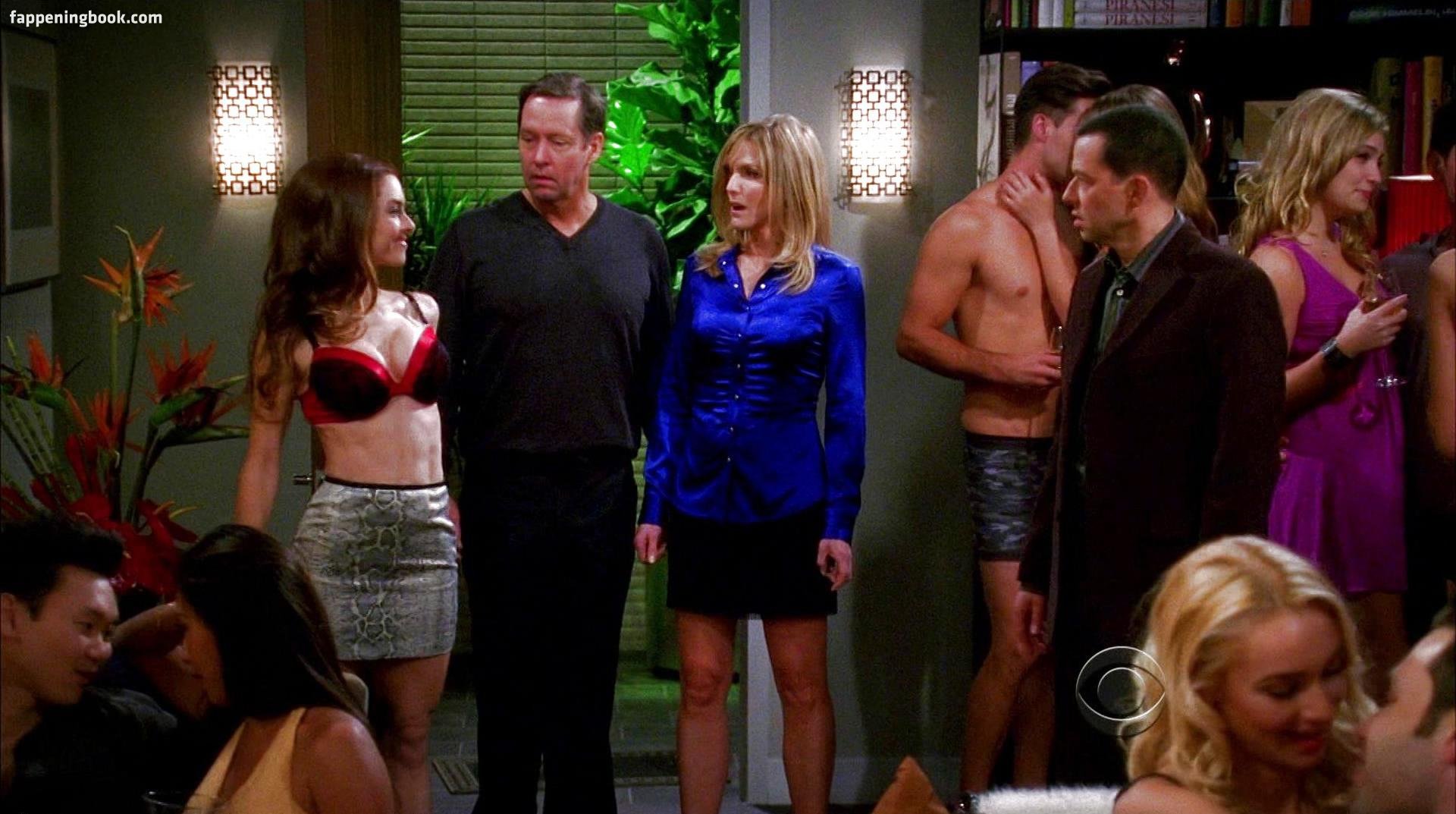 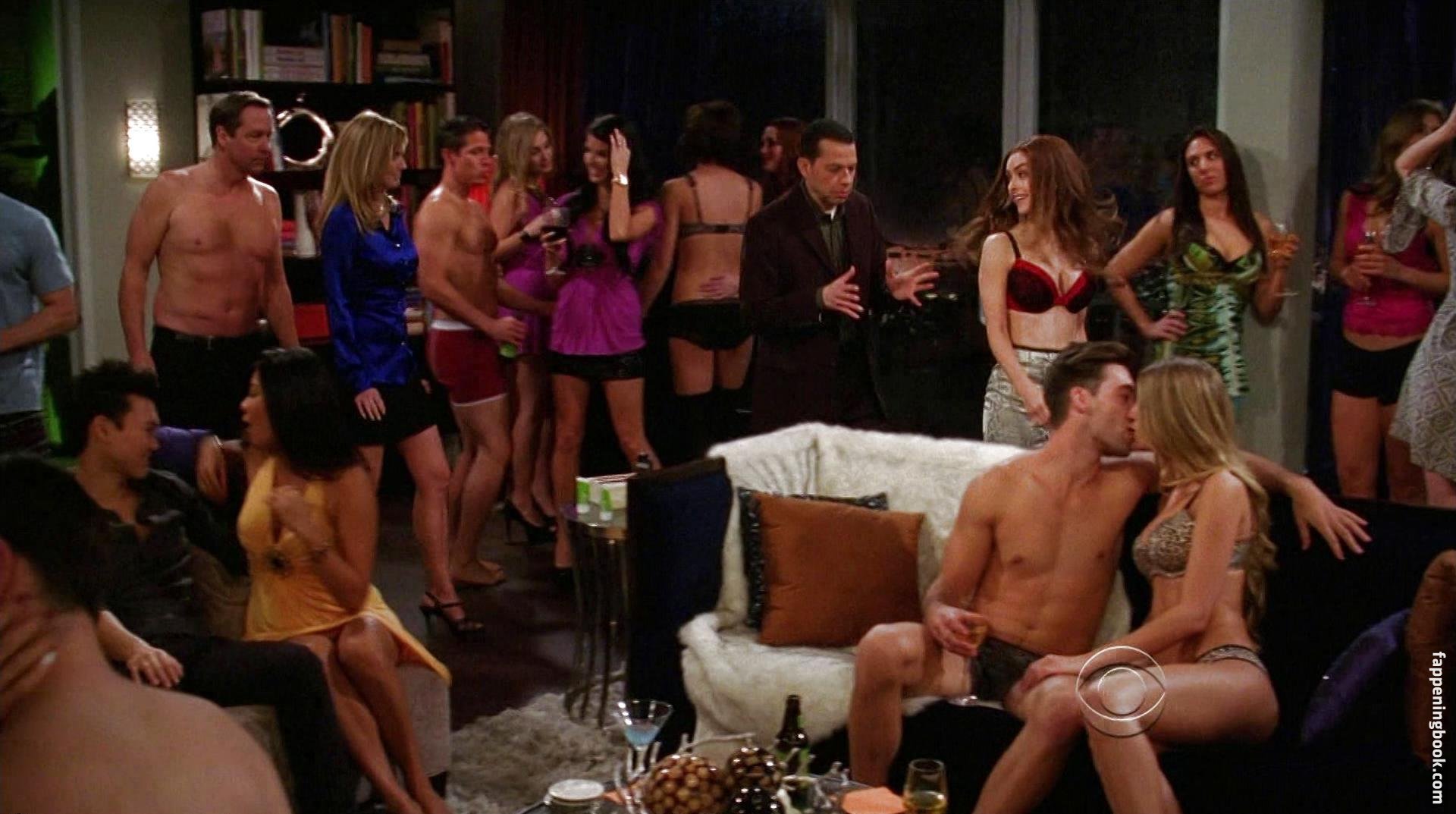 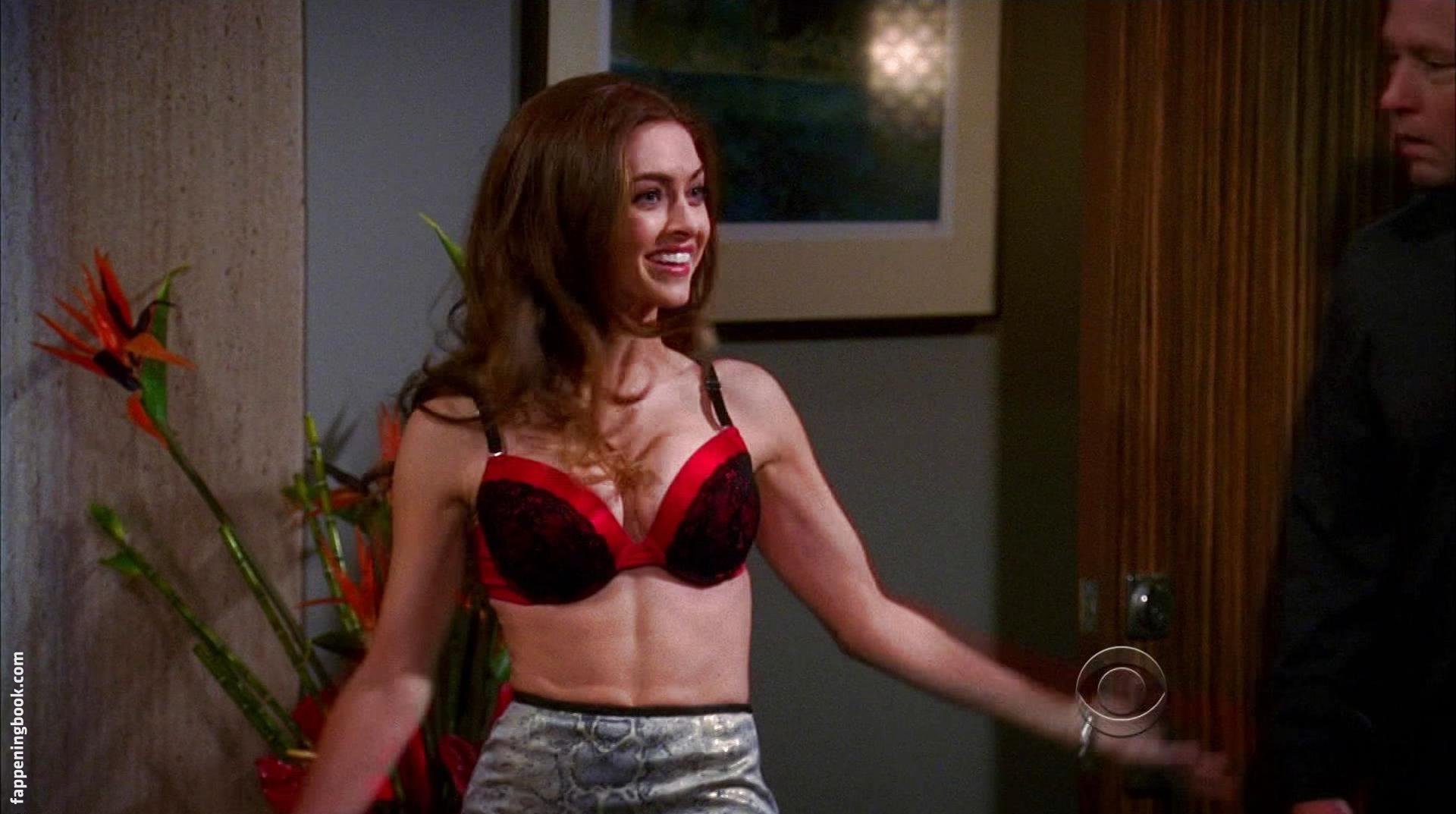 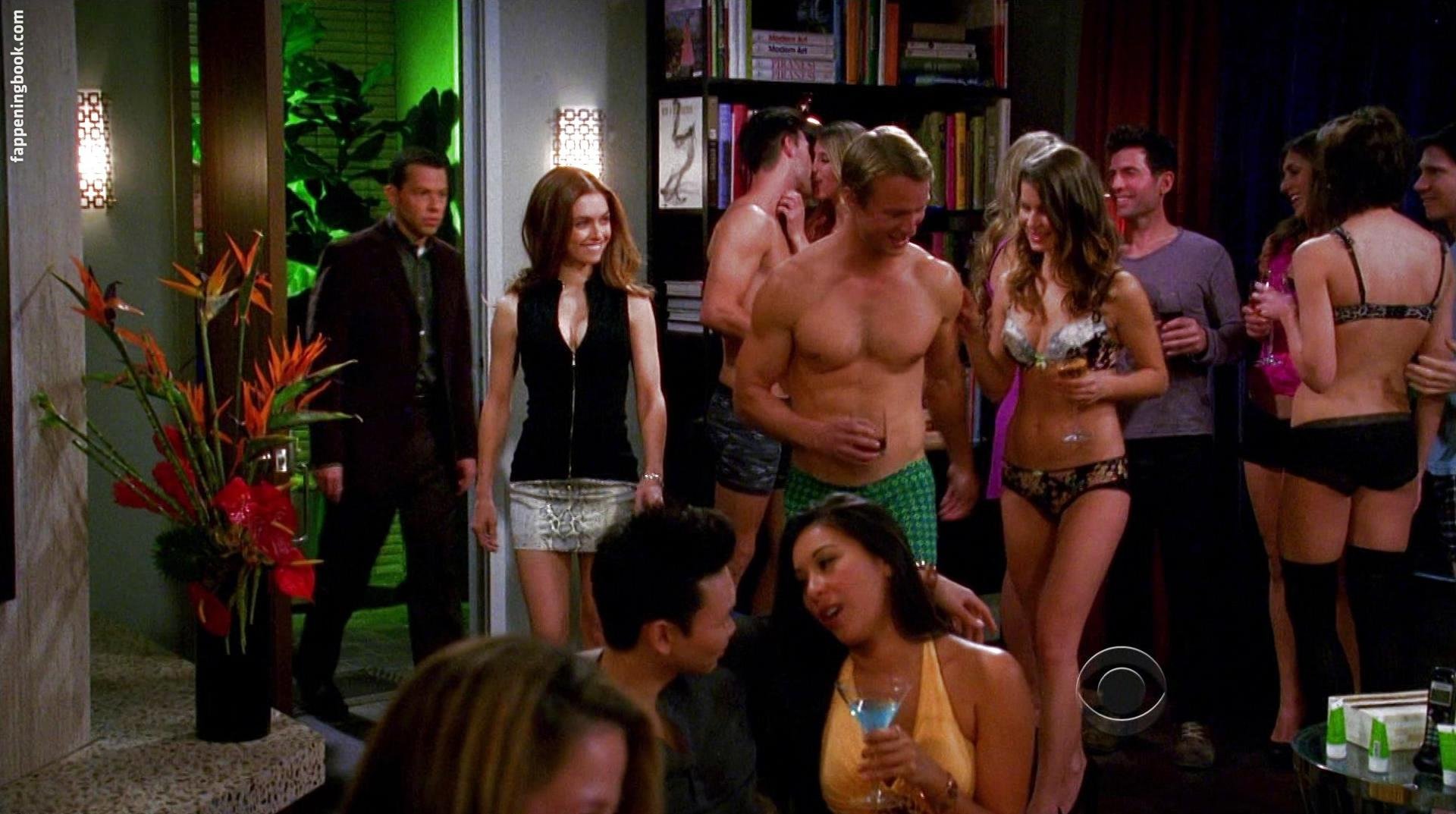 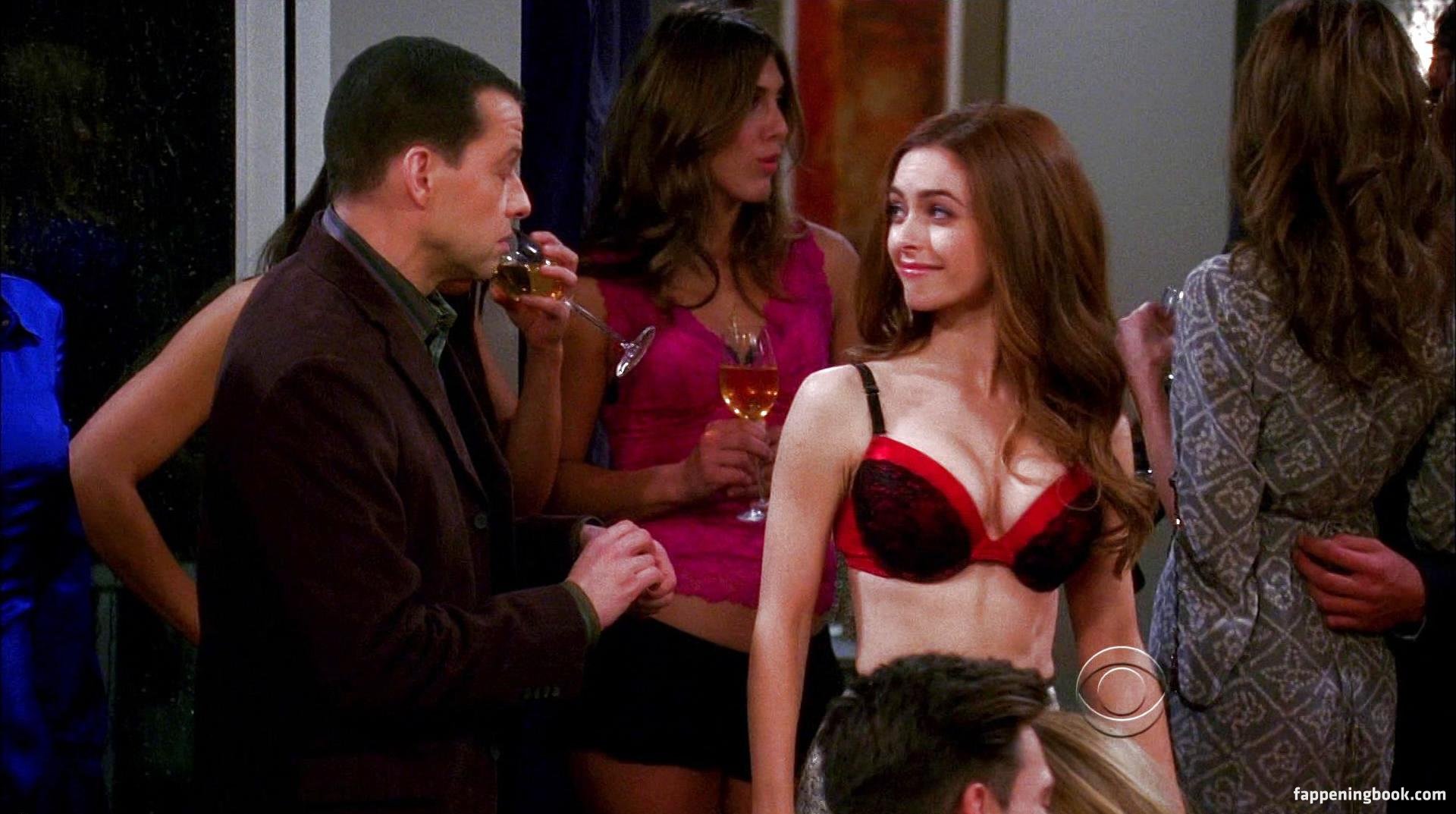 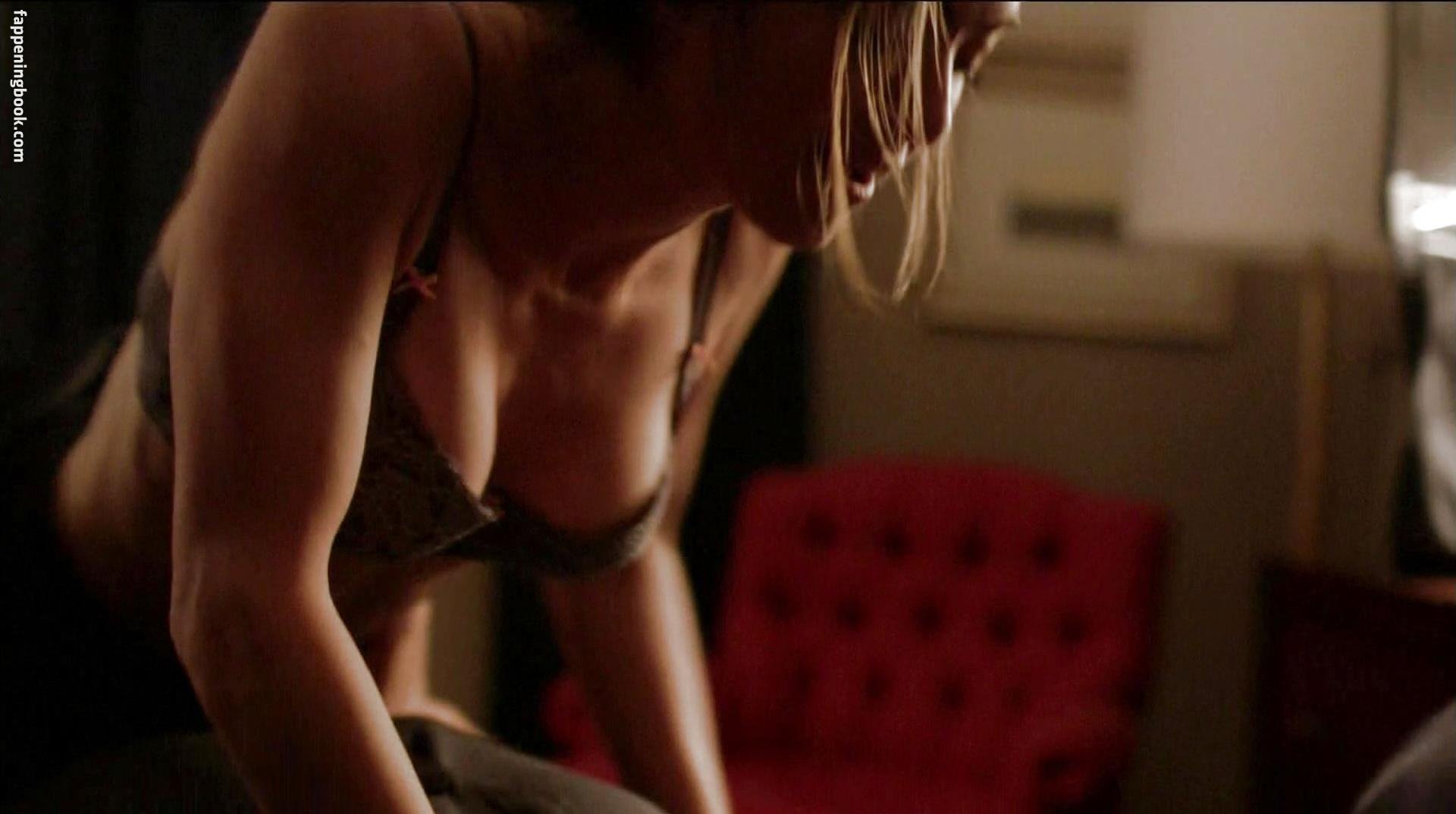 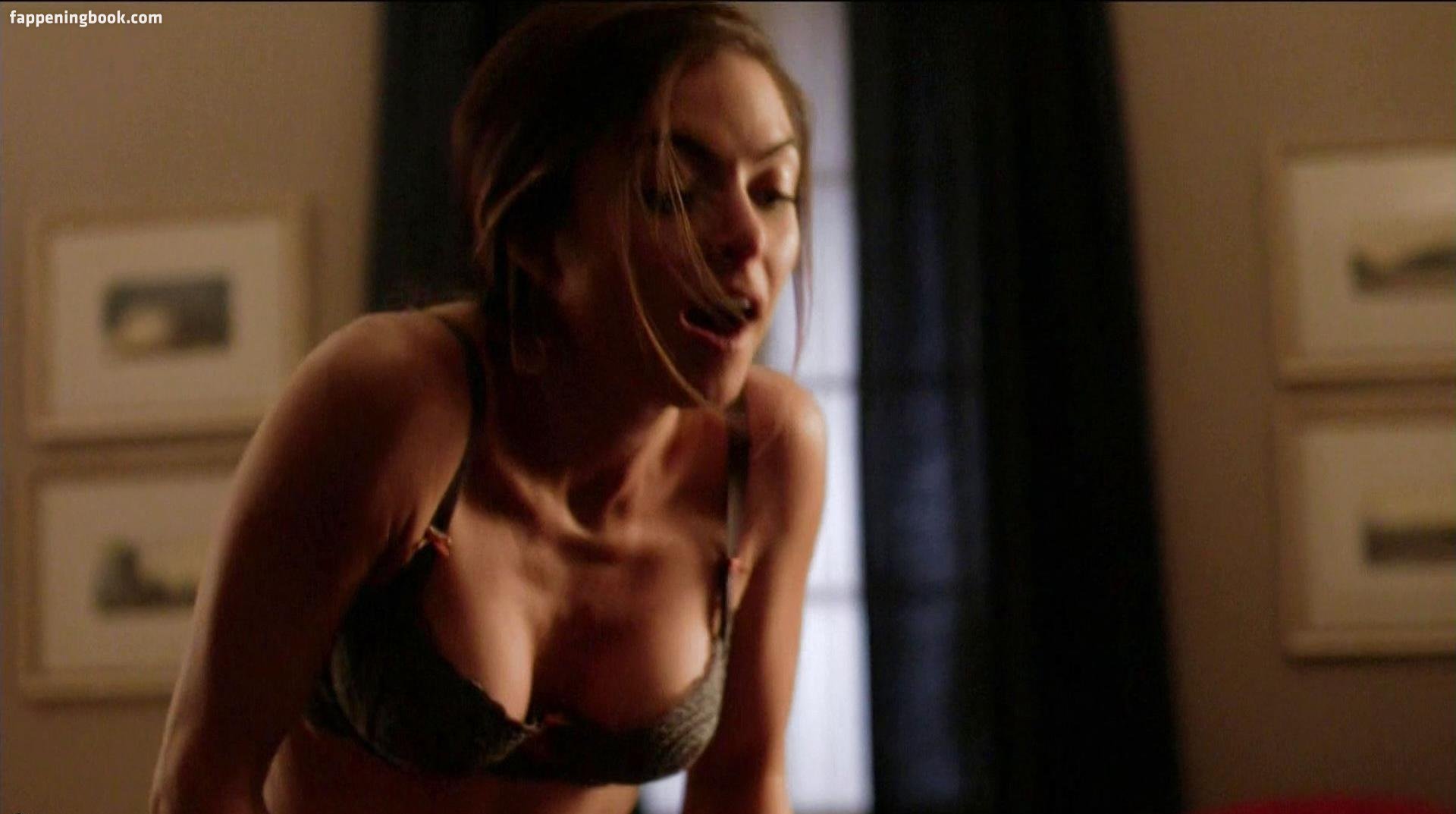 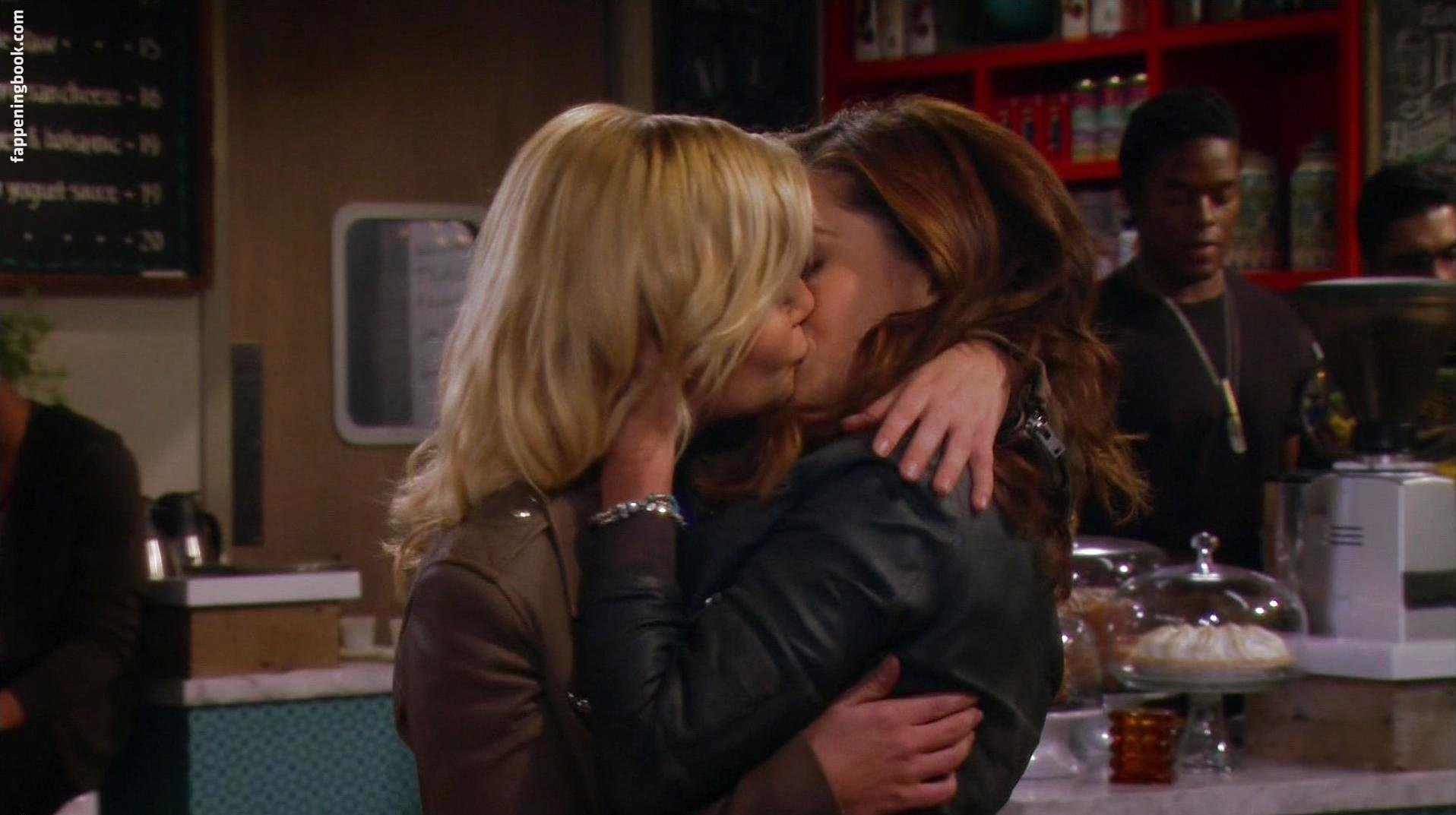